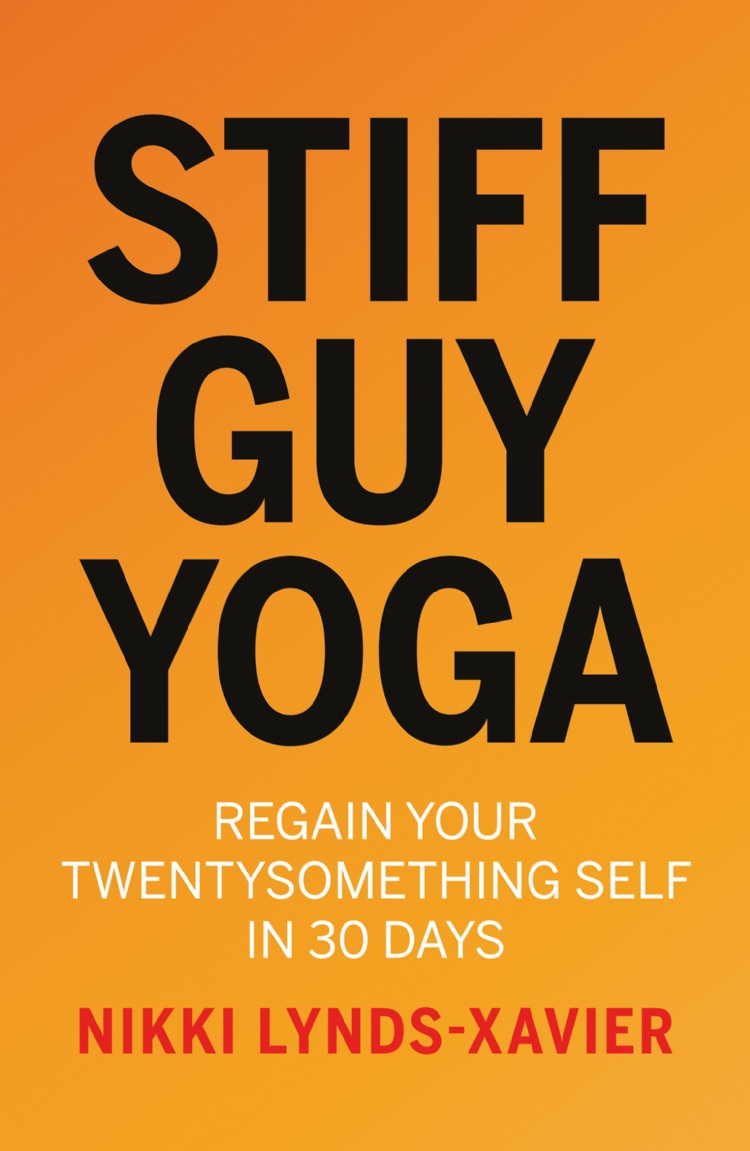 Regain Your Twentysomething Self in 30 Days

Can’t put your socks on without sitting down? Tight hips, hamstrings, hip flexors, back and shoulders... sound familiar? Then this is the book for you!

For men who want to improve their flexibility, reboot their energy levels, decrease stress and, most importantly, regain their zip and zeal for life, Stiff Guy Yoga is here to help.
Yoga teacher Nikki Lynds-Xavier invites readers to take her 30 day challenge. The focus of the book is very much on the mechanics of the yoga body. The appeal of Stiff Guy Yoga has led to Nikki teaching the British Army and the Fire Brigade.
Author news 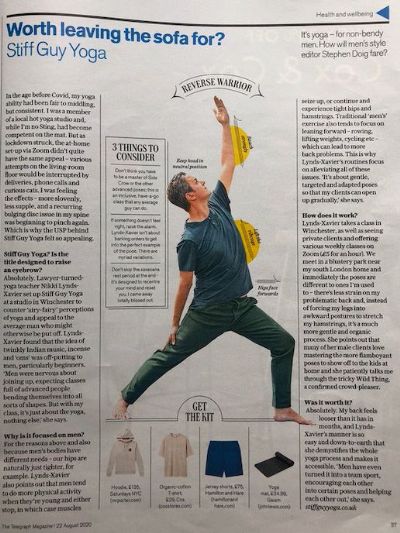 Nikki Lynds-Xavier was originally a lawyer and Partner of a large London law firm; when her love of yoga took her to California to train as a yoga teacher. On her return to the UK she founded Stiff Guy Yoga, a practise specifically designed for men new to yoga. Focusing on the mechanics of yoga and less on its spiritual side, Nikki's Stiff Guy classes promise no chanting and no requirement to become vegan!

Nikki has taught the British Army, the Fire Brigade, business men to sportsmen. With waiting lists for her classes and private consultations, and numerous life changing stories from her students, Nikki was inspired to write this book. 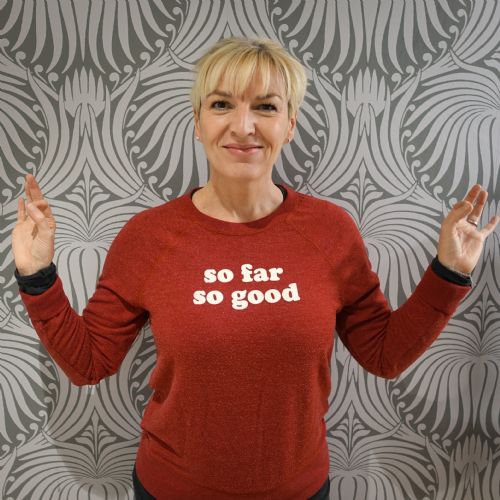 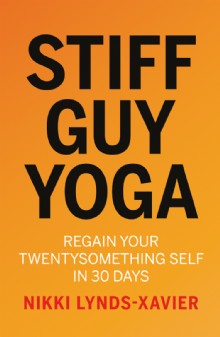 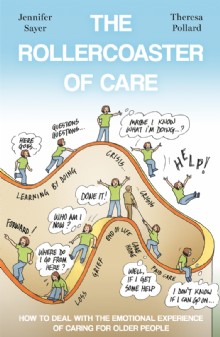 The Rollercoaster of Care

by Theresa Pollard and Jennifer Sayer 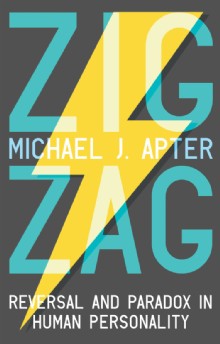 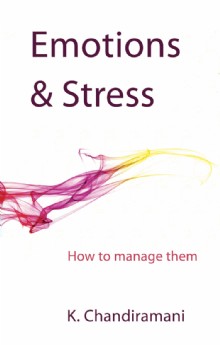 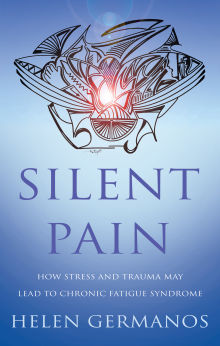 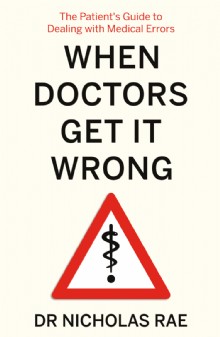 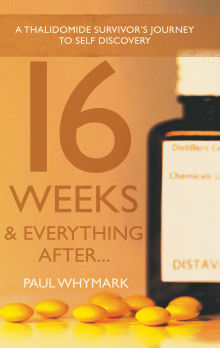 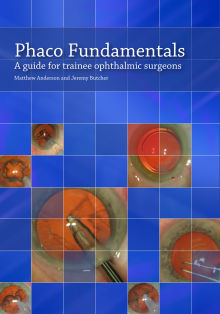 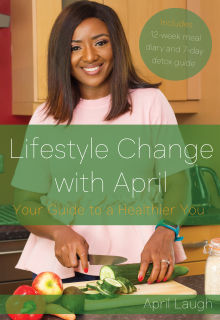 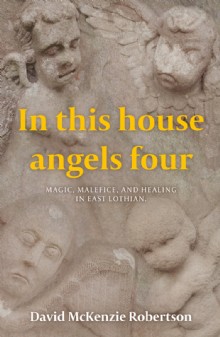 In This House Angels Four 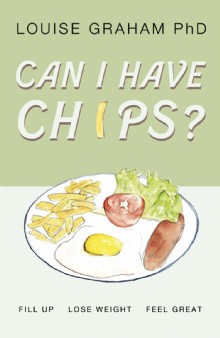 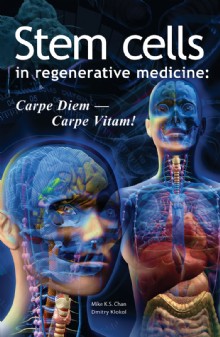