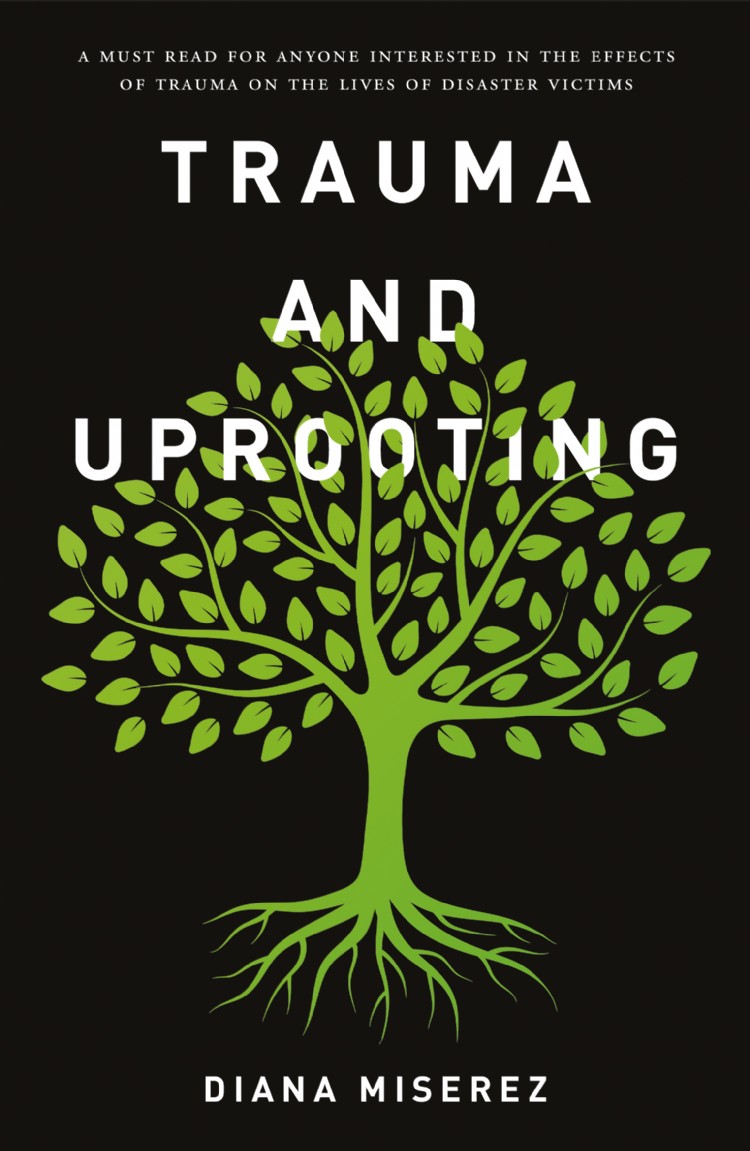 We live in a world that most regrettably, despite its potential in terms of beauty and variety, has been and is still dominated by multiple outbreaks of violence. For the last hundred years and more, people have been forced into situations in which they have lost everything that they had held dear, often including their mental health. Trauma and Uprooting focuses on the trauma caused by people’s unimaginable suffering and by their having to abandon homes and everything that they once knew.
Until the late 1970s there was an almost total ignorance worldwide of what psychological damage people might have suffered after living through traumatic experiences. But since the overdue and energetic exploration of psychological harm and its effects by a number of brilliant psychiatrists and other specialists, there have been great steps forward. And as a result, it has become apparent that people who suffer symptoms of post traumatic stress disorders (now increasingly recognized by the initials PTSD) can entertain hopes of being cured.

Following descriptions of some of the highly traumatizing events that have bedevilled our world, the last two chapters of this book attempt to describe the extensive research and experience of senior psychiatrists who have discovered ways of reversing the effects of the PTSD that can make people’s lives a nightmare. A must read for anyone interested in the effects of trauma on the psyche – all the more now that we are up against the additional horror of Covid-19.
Book Reviews 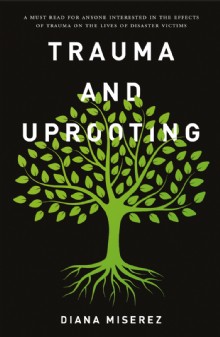 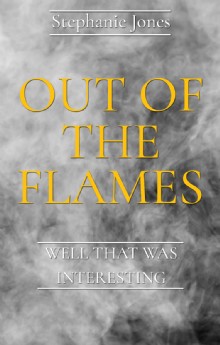 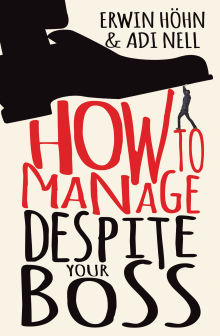 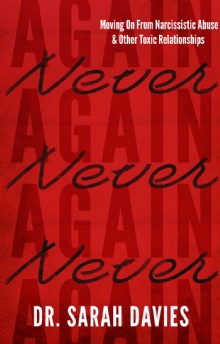 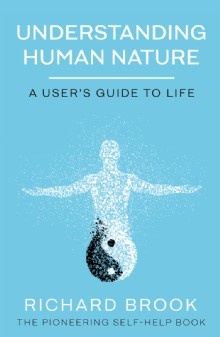 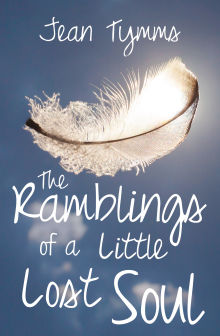 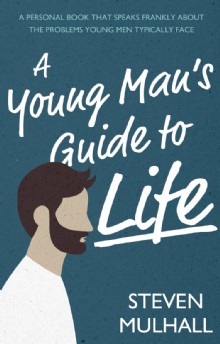 A Young Man’s Guide to Life 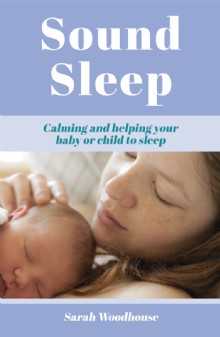 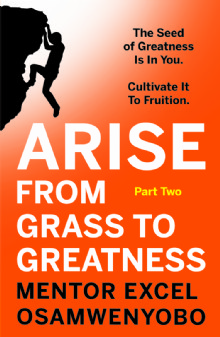 Arise from Grass to Greatness 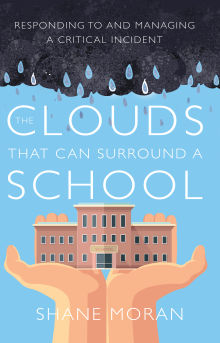 The Clouds that Can Surround a School 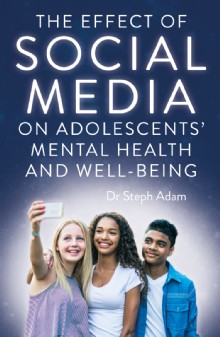 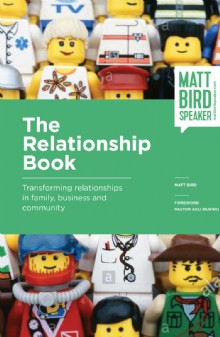