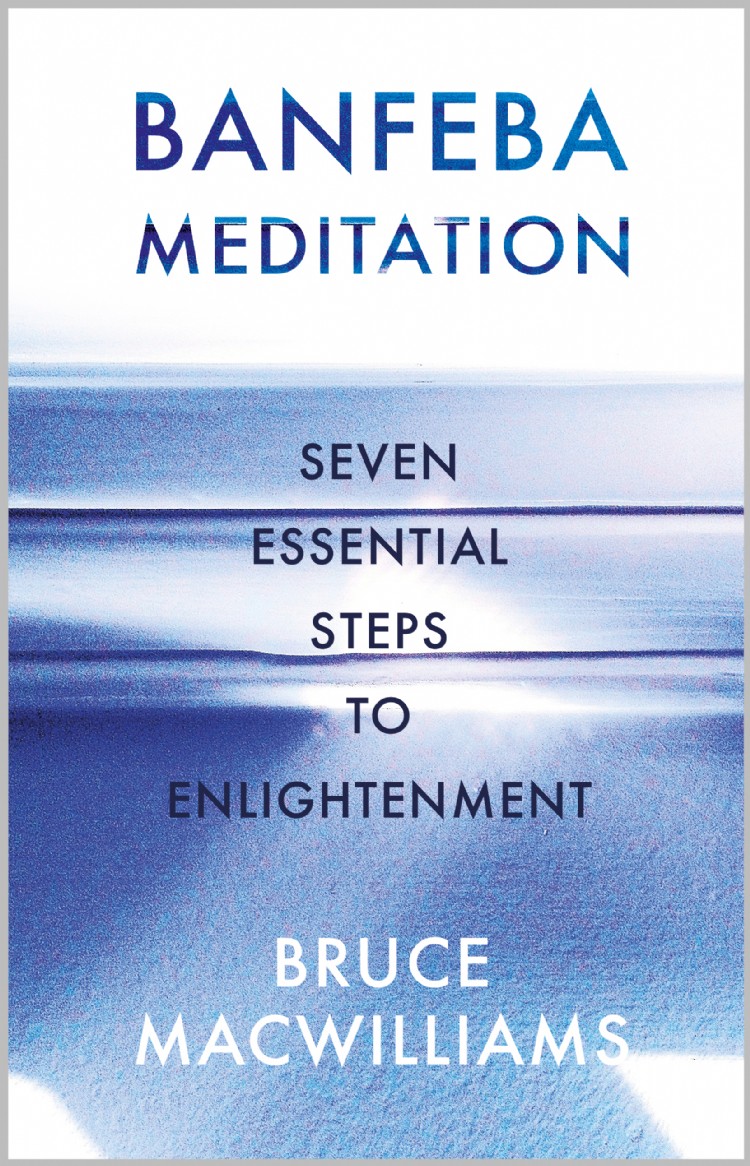 A practical meditation technique to achieve a higher state of consciousness and, ultimately, enlightenment.
An easy-to-follow guide to a unique meditation technique you can practice throughout the day. This extended ability to meditate with your eyes open or closed, in silence or during activity, dramatically expedites the process of enlightenment more than any other meditation technique.
The BANFEBA Meditation technique is comprised of seven effortless steps: Breathe, Accept, Now, Feel, Experience, Being and Awareness.
BANFEBA Meditation will allow your awakened experience of Being to dramatically support the creation of a healthy, beautiful, prosperous, fulfilling, peaceful, loving, and blissful life for yourself.
The desire to create is a natural part of life. We all have a natural desire to create special experiences in our lives. We are all natural creators. We are part of the expansion of the relative world we live in. Frustration comes when we are not able to succeed in creating what we desire.
The reason we are not always able to succeed in creating the life we desire is because we are not awake to the Source of all creation – Being. It is like trying to drive to the shop miles away to buy ice cream without getting into the car. We can talk all we want about ice cream, but it’s impossible to enjoy unless we hop in the car, and go get it.
As well as being a practical meditation guide, the story of Bruce’s journey to enlightenment is featured throughout the book.
Book Reviews

I received this book as a gift from a close friend at the perfect time of my life where I needed focus and guidance to achieve my dreams. I’m really loving it, if you’re ready to change your life through enlightenment and meditation, start turning pages and enjoy the priceless journey this book has to offer.

Bruce MacWilliams is an award winning film director and member of the DGA. He started directing commercials at Biscuit Filmworks in 2002. He now works independently, at Fast Rocket Films.

Bruce MacWilliams earned his BA studying architecture, photography, and creative writing at Cornell University. He studied filmmaking at Columbia University School of the Arts. He went on to write and direct two independent feature films, Real Cowboy and The Last Hand, which were both showcased at the Cannes Film Festival. Lions Gate Entertainment distributed The Last Hand domestically and internationally in 2000.

Bruce MacWilliams, a.k.a: Brewster MacWilliams, is currently working on a new feature film, TROMBONE. You can view his work at: www.brucemacwilliams.com

Bruce MacWilliams lives in Santa Monica, California with his wife, Sheila, and son, Weston. He has been practicing meditation extensively for more than 40 years. His unique, profound spiritual journey has led him to write, BANFEBA Meditation. 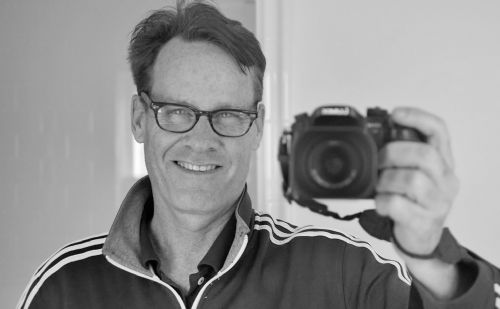 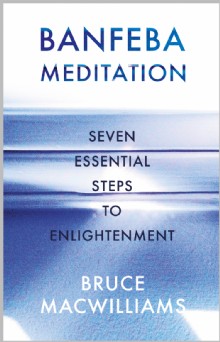 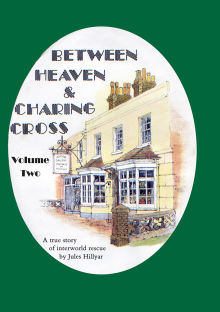 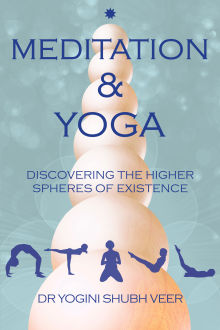 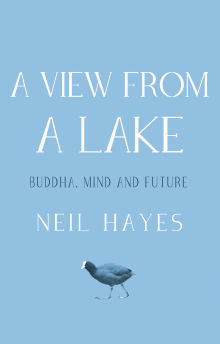 A View From A Lake 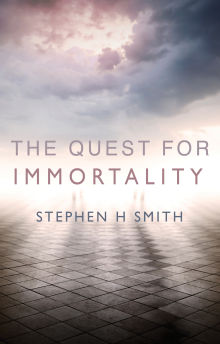 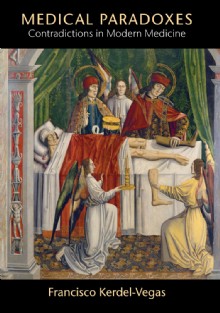 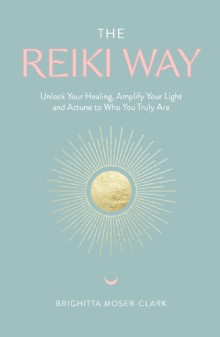 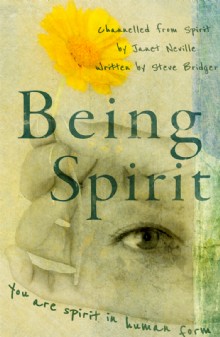 by Janet Neville and Steve Bridger 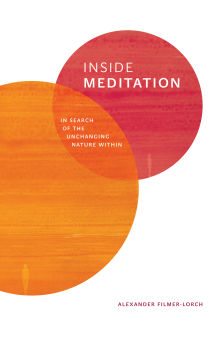 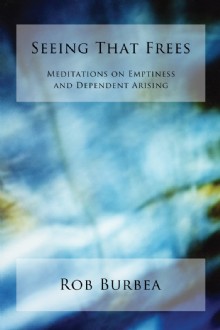 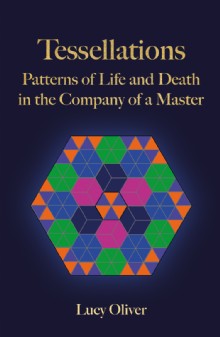 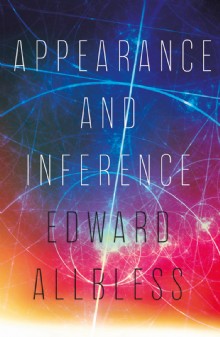