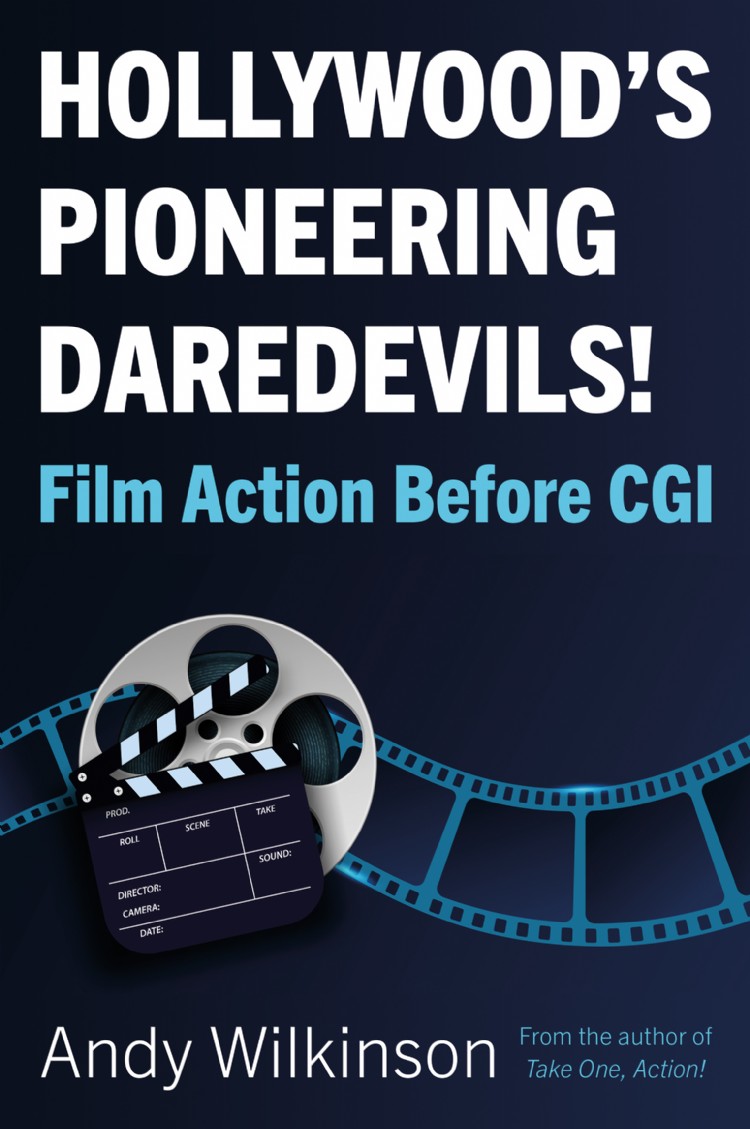 For silent film pioneers like Buster Keaton, everything that appeared on the screen in the film actually had to happen. The Directors and stunt co-ordinators who followed had to think out of the box to surpass the previous thrills. It was not until the 1970s that computers stepped in to fill in the blanks. The risks were real, the skills required in surviving such feats were breath-taking and the impact of this on the quality of the films was reflected in the audiences which loved them. We are still talking about these pioneering action sequences many years after they were made. These performers were the pioneers, the original daredevils who set the bar so high and those who follow in their footsteps must at least equal or surpass these moments in film.

Hollywood's Pioneering Daredevils highlights the best, most ground-breaking and most memorable cinematic action of the golden age of Hollywood and how it has changed, from the birth of cinema to the very latest blockbusters. It introduces the innovators of these action sequences and their directors. These were the experts who mastered the art, sometimes paying the ultimate price to thrill us, and the stars who made daring-do their trademark signature in their films. What would a swashbuckler film be without Errol Flynn, a car or motorbike chase without Steve McQueen or a western without John Wayne?

Written by someone who recognises and appreciates the skills involved, having done some of it himself, Hollywood's Pioneering Daredevils will enable readers to appreciate the creativity, innovation and the skills of the film daredevils of all ages, before computer generated imagery took over.

Soon to be published by Matador "Hollywood's Pioneering Daredevils!"

Joining the British Academy of Fencing in 1984, Andy has been a professional fencing coach and sword master for some 35 years. During the late 80s and 90s, he was the assistant sword and unarmed combat fight instructor at Webber Douglas Academy of dramatic art, taught at numerous schools in North London and was the head coach of his club, The Cutting Edge Fencing Club. His skill as a fencing/sword play coach encompasses all age groups and abilities as well as the use of multiple weapons. His fencing guide (including terminology and glossary) is in the reference section of his recent memoir "Take One, Action!"

His extensive experience and knowledge in teaching actors how to fence and perform sword play routines, safely and dynamically was recognised by The British Academy of Fencing in January 2011, when they bestowed an Honorary Diploma for "outstanding contribution to the Art of Theatrical Fencing for Stage & Screen".

His training as a swordsman enabled him to enter the film business as a specialist performer, fight choreographer, fencing and swordplay instructor, working on such films as "Robin Hood: Prince of Thieves", "Henry V" and "Nightbreed" to name just a few of the 74 films and TV productions in which he appeared in front of the camera. He was also added to the Equity - Theatre Director's Register.

In 1999, he co-wrote and directed "Golden Swords" at Shakespeare's Globe Theatre, which illustrated the history of fencing and swordplay in Europe from King Henry VIII to present day. On the basis of this script, together with other credits, Andy was elected to full membership of the Writers' Guild of Great Britain. The show was later reprised as "Diamond Swords" in 2009 at Warwick Castle, with a cast of over a hundred.

Andy served on the Committee of the British Academy of Fencing for many years and in 2000, he was asked to be the Great Britain Coach & Fight Choreographer for The World Artistic Fencing Championships, in Vichy, France. Team GB won the world title that year and he is still the only UK fight director to have done so to date.

In 2000, Andy was commissioned to write and direct an original musical comedy for Sherborne School's 400th anniversary celebrations which he loosely based on Enigma code breaker, Alan Turing's, school days. Co-incidentally, "Code Crackers" gave Charlie Cox a starring role and Andy also produced the Musical Score and CD for the show, with the Bournemouth Symphony Orchestra. Andy also became a full member of the Directors' Guild of Great Britain, serving on their committee for a number of years, until it became Directors' UK.

In 2002, Andy was elected as a voting member of BAFTA and continues to contribute each year.

In 2005, Andy wrote and directed a full-length feature documentary entitled "False Dawn: The Promise of Apollo", an educational, documentary history of the US manned spaceflight programme viewed in political terms, which was distributed by The National Film Network in the United States.

In 2011, Andy directed and produced "Birth of a Legend: Billy the Kid & The Lincoln County War Part 1", written by Frederick Nolan, which was the first true telling of the events that took place in New Mexico between 1878 and 1881. Filmed in Kent, Sweden and Pinewood Studios, the film was sold via Amazon, with accompanying interview with Frederick Nolan.

Taking a break from directing, Andy wrote a number of screenplays, especially Locklear, Moments, FLUX, Under the Cover of Darkness, Ground Zero and an adaptation of Alan Dean Foster's bestselling sci-fi novel "Into The Out Of Out". Development of these projects is still a key ambition.

Following a chance encounter at the de Haviland Aircraft museum in April 2017, Andy directed and produced "Radio Brats". Broadcast via pod casting in April 2018 during the RAF100 Centenary celebrations, this is an audio documentary about the RAF radar and technology apprentices of the 40s and 50s who left school to join the RAF and eventually became witnesses to the 1962 Cuban Missile crisis. Andy has added a new role of executive producer for audio to his repertoire and in the summer of 2017, Wilkinson Productions Ltd (Andy's multi-media entertainment company founded in 2000) was appointed as an independent audio/radio programme supplier to the BBC. 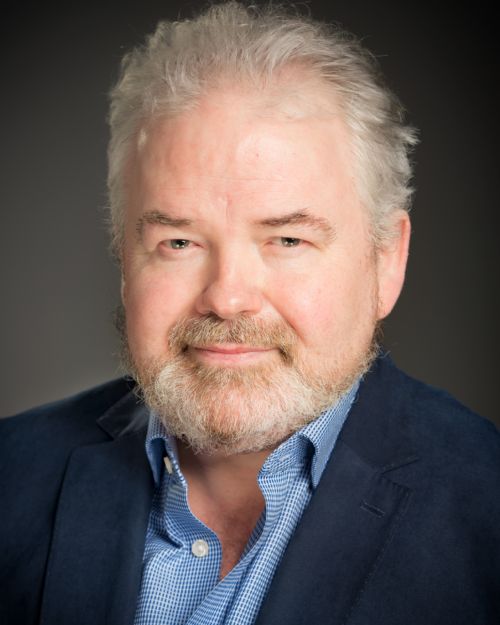 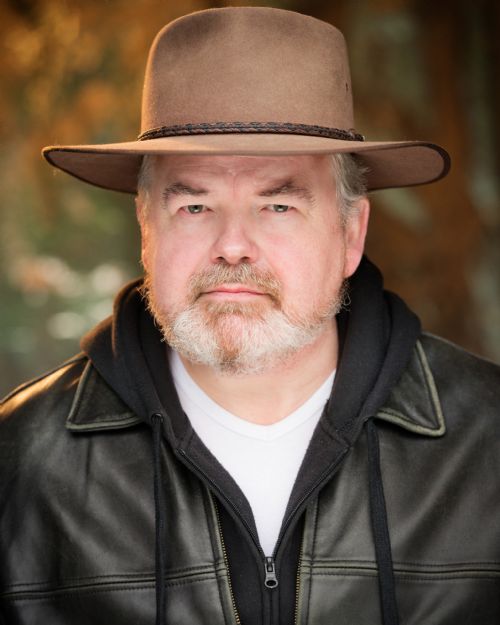 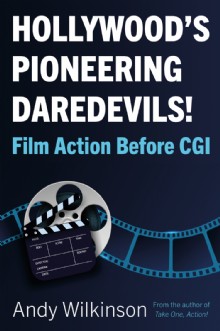 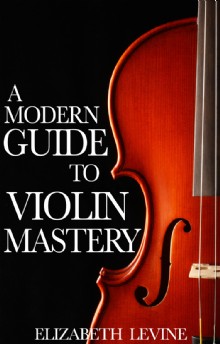 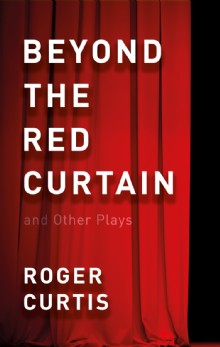 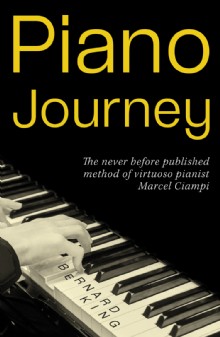 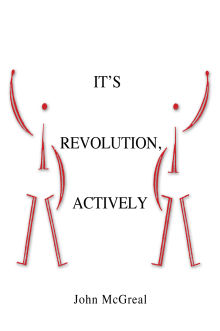 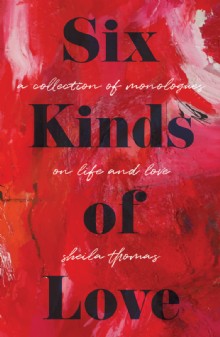 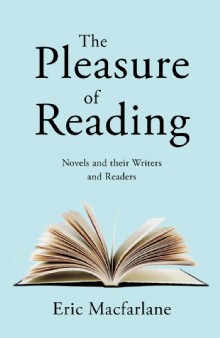 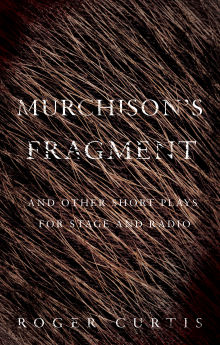 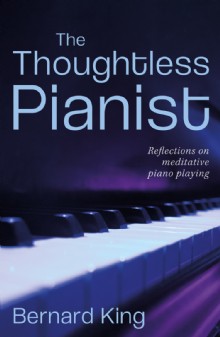