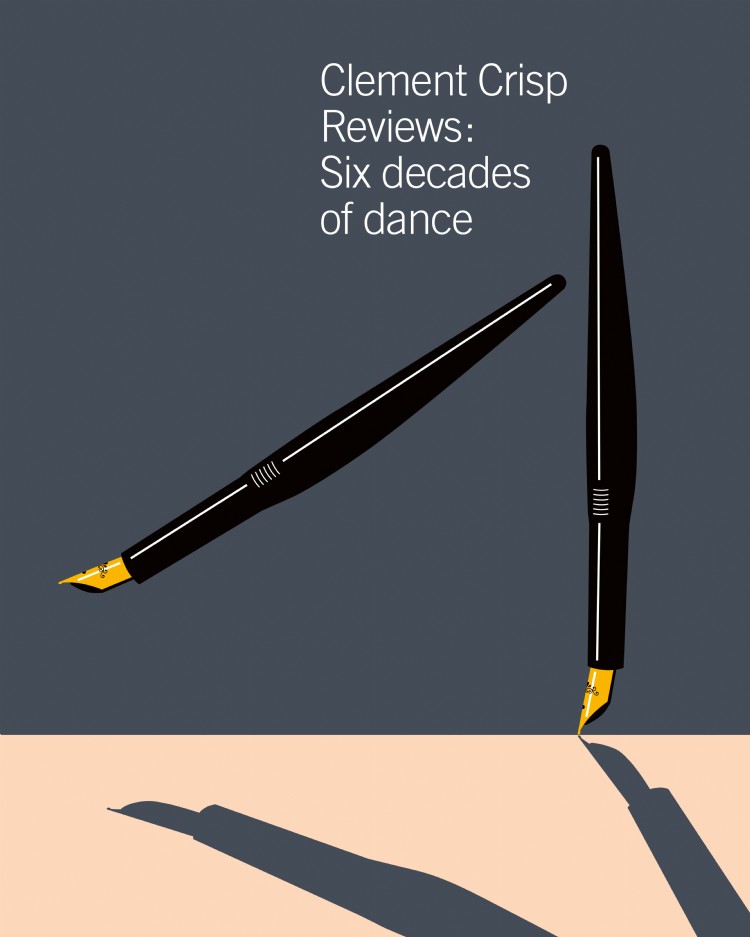 Clement Crisp, the world’s best known dance critic, writing for the Financial Times, has seen them all, the stars, the choreographers and every national performing style. From wartime to the present day, through Europe and Asia, from Moscow to New York, the book covers the world of dance in a unique style. Chosen from many thousands written over six decades, these 160 reviews of first night and classic performances cover ballet to contemporary, hip-hop, tango and comic; from perceptive explanations why some productions stand the test of time and, in riotously funny reports which captivated his FT readers over decades, why others so miserably fail. Well, someone had to say it, and Clement Crisp did! With 133 contemporary photographs. Edited by Gerald Dowler. 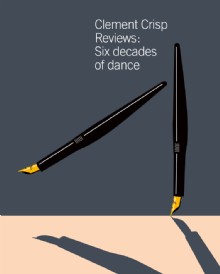 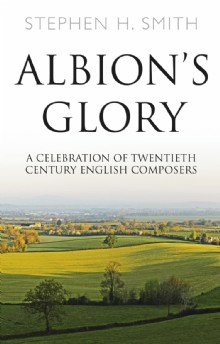 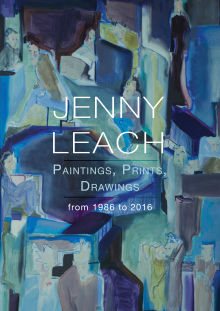 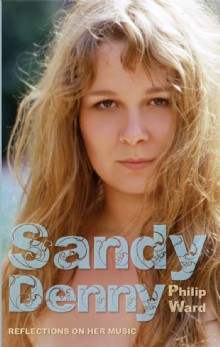 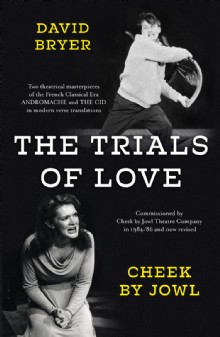 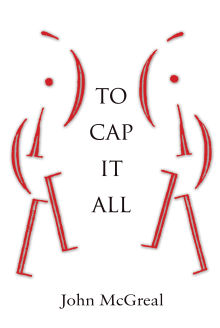 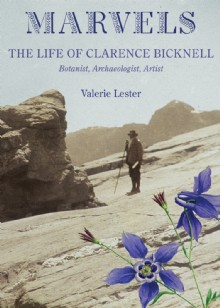