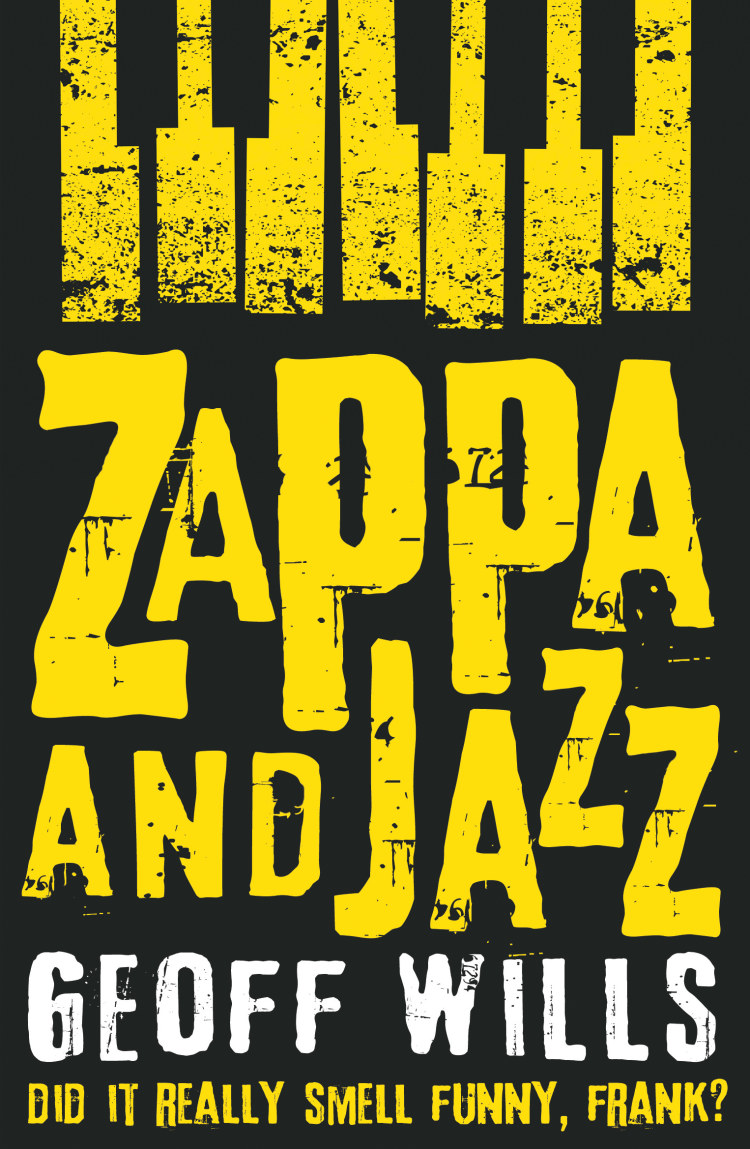 Did it really smell funny, Frank?

Although Frank Zappa died over 20 years ago, he continues to be regarded as an iconic figure in 20th century culture. In 1973 he famously said ‘Jazz is not dead… it just smells funny,’ and in this new book Geoff Wills takes a look at Zappa’s widely assumed antipathy for the jazz genre. Along the way, he throws up some very interesting facts. Frank Zappa’s music has a unique and easily recognisable quality, and it brilliantly synthesizes a wide range of cultural influences. Zappa and Jazz focuses on the influence of jazz on Zappa in an attempt to clarify the often-confusing nature of his relationship with it. Zappa’s early years are examined, from his first foray into a recording studio to the formation and progress of his band The Mothers of Invention. There are exhaustive critiques here of the key jazz-related albums Hot Rats, King Kong, The Grand Wazoo and Waka/Jawaka. Along the way, Wills analyses Zappa’s music and the wider influences that were crucial in forming his attitudes, not only to jazz but to society in general. The book concludes with a discussion of Zappa’s similarity to more orthodox jazz leaders, his legacy and the influence on jazz-related music. Guaranteed to appeal to all Zappa fans who seek new insights into his music, to open-minded jazz listeners and to anyone with an interest in the melting pot of 20th century music.

I love it ... The whole thing is fascinating. I learned so much! Really well researched and written!

Zappa’s universe continues to expand and Geoff Wills has added another dimension. In this book, he identifies the maestro’s fondness for jazz in an unpretentious and readable way that makes you want to dig deeper into the music that so evidently influenced Frank’s work.

by Andrew Greenaway, author of 'Zappa the Hard Way'

I really enjoyed this book as will everyone who likes Zappa's music and listens to jazz. If you have ever been puzzled by Zappa's dismissal of jazz despite his frequent use of it in his music, you will be delighted by Geoff Wills's account of Zappa's connection with jazz.
The author provides a convincing analysis of Zappa's ambivalence towards the music and with meticulous research he tells a thoroughly engrossing story of Zappa and his bands and describes his perverse attitude to jazz. It sent me back to my record collection to listen to the eclectic genius of Frank Zappa. 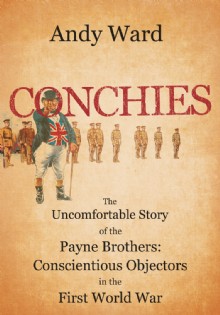