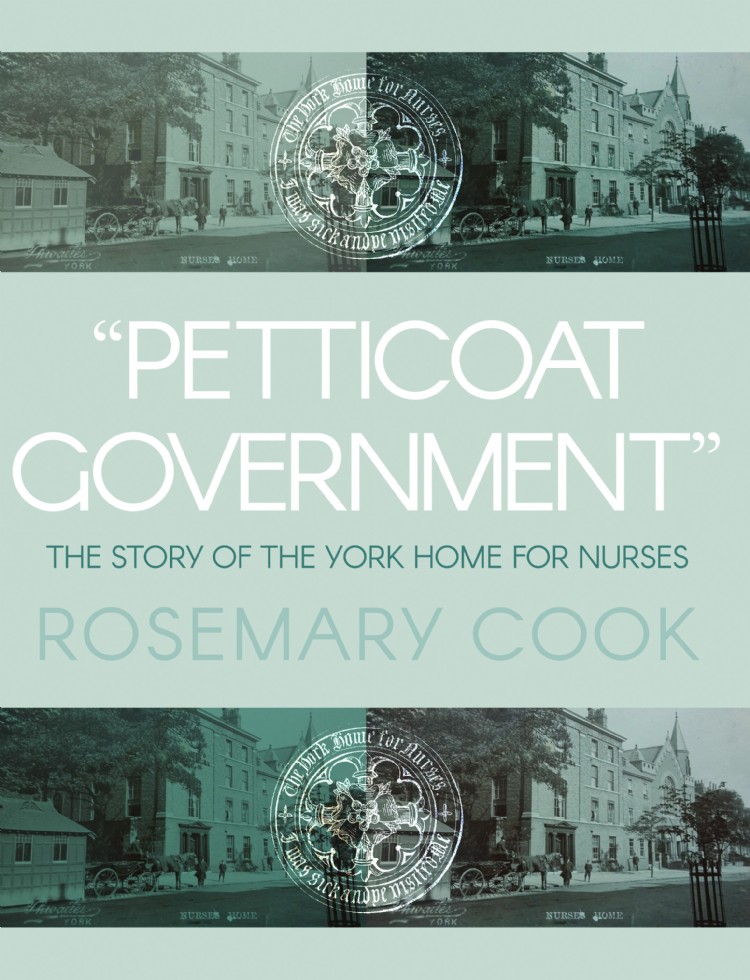 The Story of the York Home for Nurses

"Petticoat Government" tells the story of a great Victorian charitable enterprise - the York Home for Nurses.The home combined the provision of private nursing care with free care for the 'sick poor' of the City, and was the first of its kind in the country. It was run by the Sisters of the Community of the Holy Cross, in conjunction with a 'committee of gentlemen' that included most of the famous names in York's Victorian history. The relationship between the Sisters and the committee were not always smooth; money was always tight, there were tragedies amongst the staff, and crises in the local community to deal with - floods, epidemics and a scandal involving a local doctor that made the national papers.
But the York Home succeeded in changing the lives of the poor immeasurably in the City. It's final incarnation was as a memorial to another famous York personage, Dean Arthur Purey Cust, as the Purey Cust Nursing Home.
Nearly 150 years on from its foundation, this is the story of how the provision and organisation of nursing by a community enterprise supported the citizens of York through a pivotal time in British history.
Author news

Watch 'Agatha and the Truth of Murder' which tells the fictional story of Agatha Christie trying to solve this real life murder, as part of primetime Christmas viewing this year.

I will be talking about this book locally on 20 March 2020 at 2pm at Haxby Memorial Hall, in this 100th anniversary year of the murder. I will be inviting the audience to solve the murder. They will hear the witness statements, see the physical evidence, and hear the theories and conjecture. Then I'll asking the jury to decide, 'on the balance of probabilities', who killed Florence Nightingale Shore. Who knows what they will decide ...

Reviews of the first edition:
"A riveting read" - Nursing Standard

"A fascinating account of the murder mystery as well as the Shore family history" - Jeremy Stone, Shore family descendent

"I found myself hooked on what is a truly compelling story ... a tour de force for nursing history" - Ruth Davies, Editor, Royal College of Nursing History of Nursing Society Newsletter

"This fascinating murder mystery has it all - intrigue, historical insight about contemporary nursing during the first world war, and family drama ... for anyone who love true life crime and nursing, this is a must read" - Jenni Middleton, Editor, Nursing Times

Plus 4.5 stars from Amazon reviewers!

The Nightingale Shore Murder was joint winner of the historical non-fiction category of the 2012 Next Generation Indie Book Awards.

The book was also featured in the BBC's Who Do You Think You Are? magazine in August 2012, and at the Chalfont St Giles Literary Festival in 2014.

Rosemary Cook CBE is a former Director of the Queen's Nursing Institute (QNI), and a former steering group member of the Royal College of Nursing's History of Nursing Society.

She discovered a brief mention of a nurse murdered on a train in the archives of the QNI, and researched the story for two years before publishing The Nightingale Shore Murder. Rosemary lives in York where she is researching local medical and nursing history.

Rosemary's latest project is the history of the York Home for Nurses, during which she has found a new mystery to solve ... 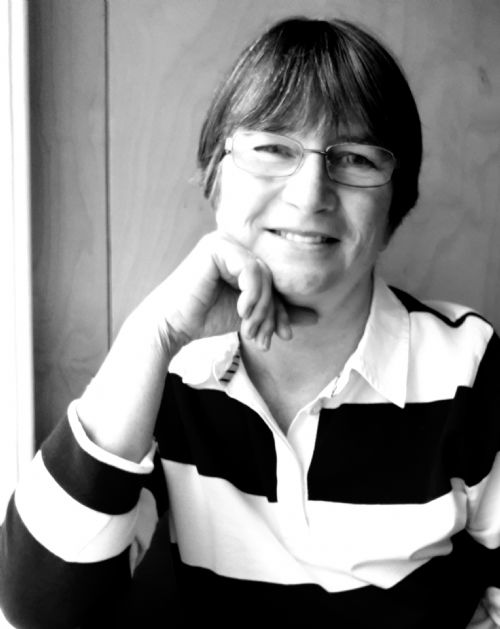