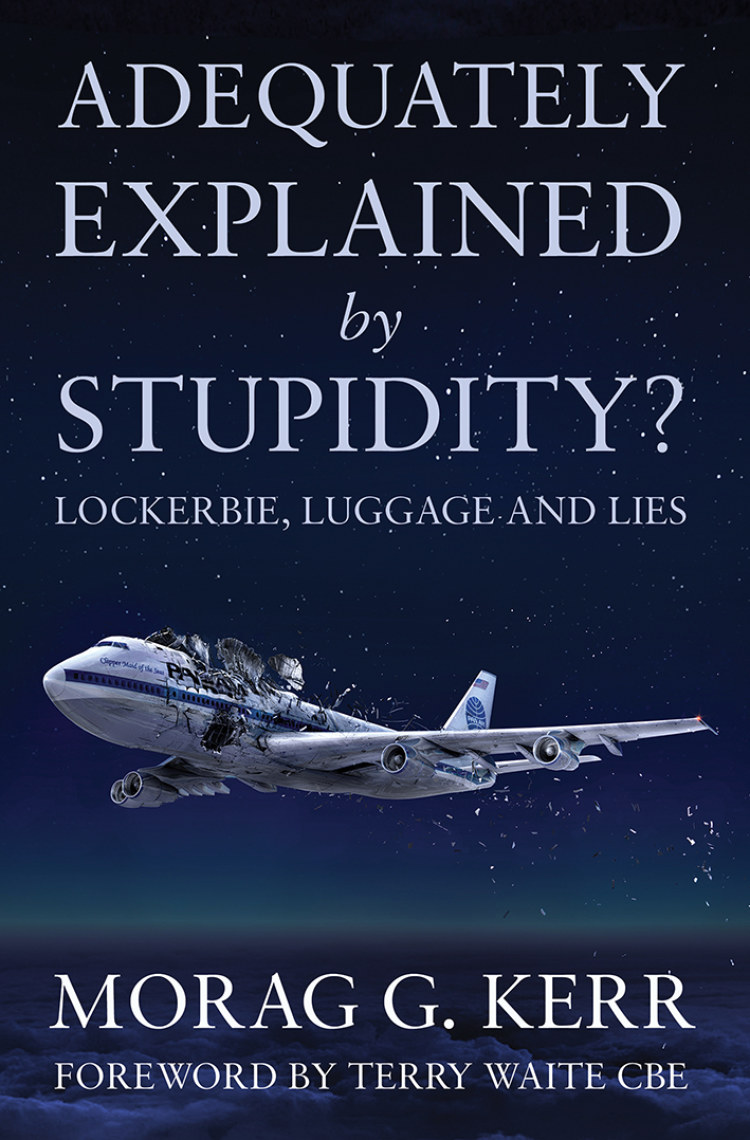 Tunnel vision or organised cover-up? How the Lockerbie investigation got the wrong man. Twenty-five years after Maid of the Seas crashed on the town of Lockerbie, this groundbreaking book introduces an entirely new perspective on the controversial investigation and subsequent conviction. Concentrating almost entirely on the transfer baggage evidence, it exposes shocking deficiencies in both the police inquiry and the forensic investigation, which led the hunt in entirely the wrong direction. Cleverly constructed to lead the reader through the complexities of the case, the book provides insights which will be new to even the most seasoned Lockerbie pundit, while remaining accessible to those with little or no previous familiarity with the subject. The reader will see all the main aspects of the official account of the Lockerbie disaster comprehensively destroyed. This is the first book about Lockerbie to deal rigorously with the detail of the transfer baggage evidence. Dr. Kerr has been given access to reports, statements and photographs not previously available to the general public, and has analysed the information with forensic rigour. This analysis proves conclusively that the bomb that brought down the plane was introduced at Heathrow airport and not at Malta as claimed. The book is being published on the 25th anniversary of the Lockerbie disaster, which happened on 21st December 1988. Morag has been Secretary Depute of 'Justice for Megrahi' since 2010, and is the author of the widely-acclaimed pamphlet Lockerbie: Fact and Fiction. On 23rd December 1988, Morag was driving on the A74. This was the stimulus for her research into the subject. 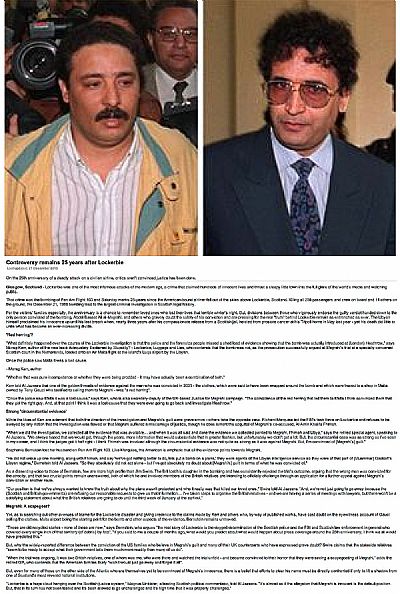 I have had the immense privilege of proofing aspects of this book. It is, without question, nothing less than a work of genius. Amongst many other features studied, it conclusively demonstrates, via a highly detailed and scholarly analysis of the evidence relating to the luggage carried in the hold of Pan Am 103, how horrifically bungled the Lockerbie investigation was. Its implications are truly shocking. It is high time that executive powers in Scotland were brought to bear on the Police, Crown Office and forensic officials responsible for this outrageous scandal.

I have had the privilege of reading the typescript of this book. The evidence painstakingly uncovered and meticulously analysed by Dr Kerr leaves absolutely no room for doubt that the bomb suitcase was already on the Pan Am luggage container AVE 4041 before the feeder flight from Frankfurt arrived at Heathrow. The prosecution scenario (surprisingly swallowed by the trial court) of the bomb being in an unaccompanied bag sent from Malta via Frankfurt to Heathrow is utterly destroyed. Whoever was responsible for the bombing of Pan Am 103, Morag Kerr has conclusively demonstrated that it was not Abdelbaset al-Megrahi. 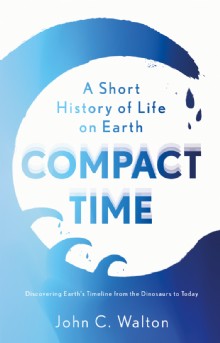 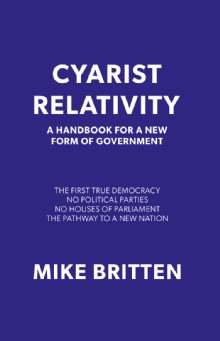