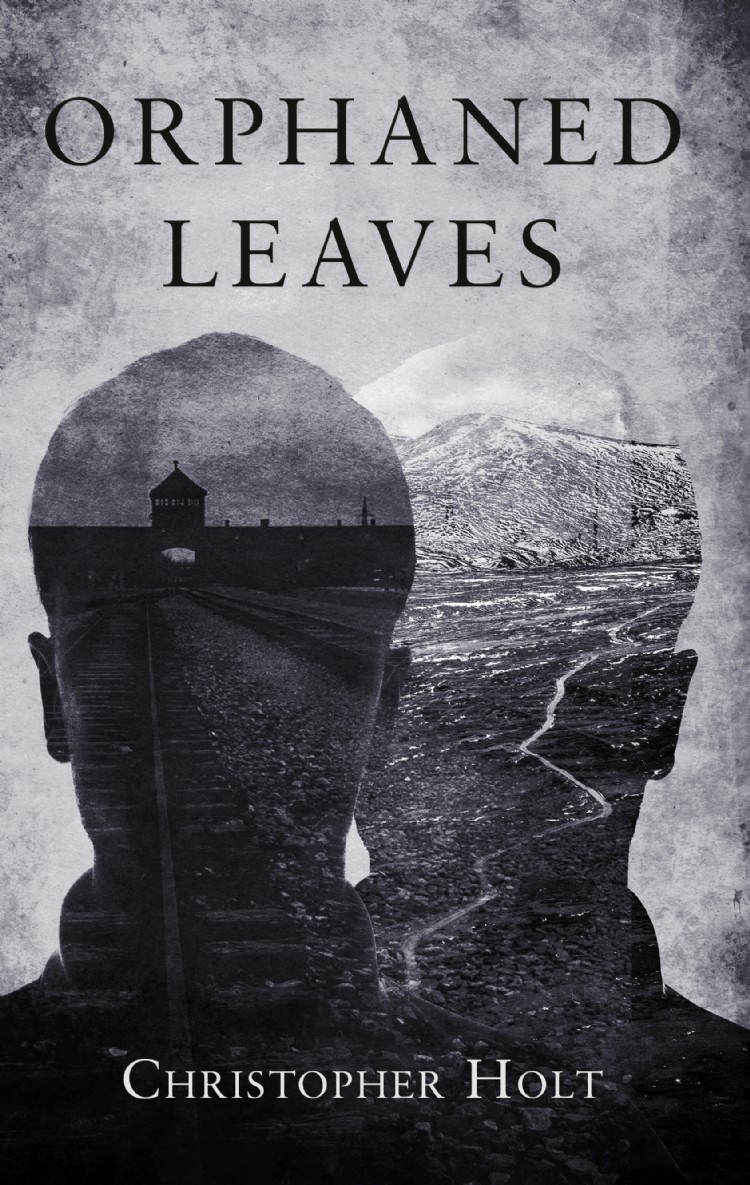 “Visually horrifying and yet strangely affecting...An original way of looking at things, reminiscent of The Reader and is certainly just as harrowing.” Broo Doherty (Literary Critic)
Otto Brandt is not Otto Brandt. He is Ernst Frick, a former Nazi War Criminal. With his stolen identity, he flees Europe in search of a new life in Australia, where he secures highly paid engineering work on the Snowy Mountains scheme and buys a run-down farm. He soon meets the locals who welcome him into their community.But their trusting friendship makes Brandt’s deception unbearable. Worse is to come when, to his horror, he finds that his new Shangri La is haunted by terrifying spectres and images from his Nazi past. He is at breaking point when he receives a desperate plea for help from Alan Gilbert, a vulnerable boy he had taught to swim on the long sea voyage to Australia. Alan is a victim of the infamous scheme to relocate homeless British children to Australia.
Brandt drives to a remote Catholic mission and is outraged to find that a brutalised, starving Alan has been sexually abused. After a violent altercation with Alan’s tormentor, he brings the boy back to live with him on the farm.His legal adoption of Alan, aided by his friends, Peggy and Milo, give Brandt a raison d’etre. Before the war, Peggy had worked at the London Library, collecting ‘orphaned leaves’, the lost pages from rare books and restoring them to their rightful volumes. When she compares these orphaned leaves with the gaps and secrets in people’s lives, Brandt retreats into a darkening void of guilt and shame.
He accepts that remorse for his crimes will never be enough. How could “owning up” be reconciled with his new responsibilities to Alan, and a community which has come to accept him as one of its own?
Book Reviews

I really enjoyed reading this book. It is the story of a Nazi war criminal who flees to Australia but is haunted by his criminal past. A great read I found it compelling and almost unable to put down.

by Jim Chambers (via Netgalley)

'Orphaned Leaves' by Christopher Holt is a unique book because it is written from the perspective of a SS commander of the Reich. SS Brigadefuhrer Ernst Frick later to become Otto Brandt is the protagonist of this book. After murdering a red haired woman with a fox fur he is haunted by his deed. His guilt follows him through life. He also feels guilt because of his part in the Aktion, an operation involving the gathering and murdering of Polish Jews during the Holocaust. I found this book intriguing because I never thought about the men behind the heinous crimes during WWII. This thought provoking book gave me a new perspective on the life of this SS Commander. I recommend this book.

by Diane Edbauer (via NetGalley)

I would like to start my review by stating simply and clearly: this is a beautiful book.

I should say that I could be a bit biased, since I'm a big fan of WWII-related novels. However, this book is different from others I have read, because it focuses on the aftermath of the war, after the scars have been made, after the monstrosities have been inflicted. It focuses on the road to healing, to redemption, to atonement... a road made hard by the ghosts of the past, who would not leave you alone. This road was impossible for some to survive, but not to the main character, Otto, and that is due to the power of love.

This book is about the healing power of love. It shows how being cared for and loved, by a neighbor, a lover, a friend, a son, will help you survive the rising tide of deadly guilt. This book is a story of survival and the fight against one's own monster.

As well as being a beautiful story of survival, it is also a great adventure through early days Australia, the gold land of dreams.

All in all, a great novel!

by Paul Melki (via NetGalley) 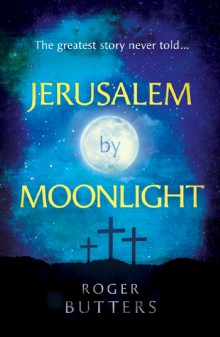 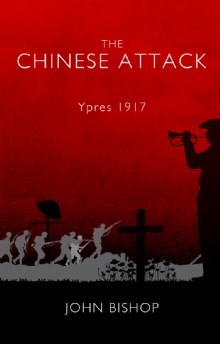 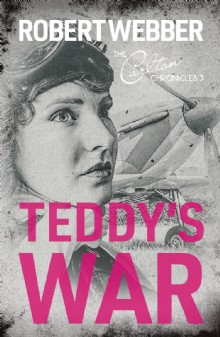 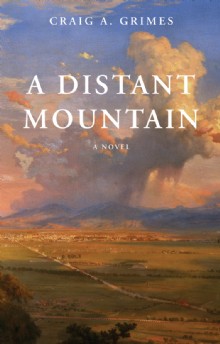