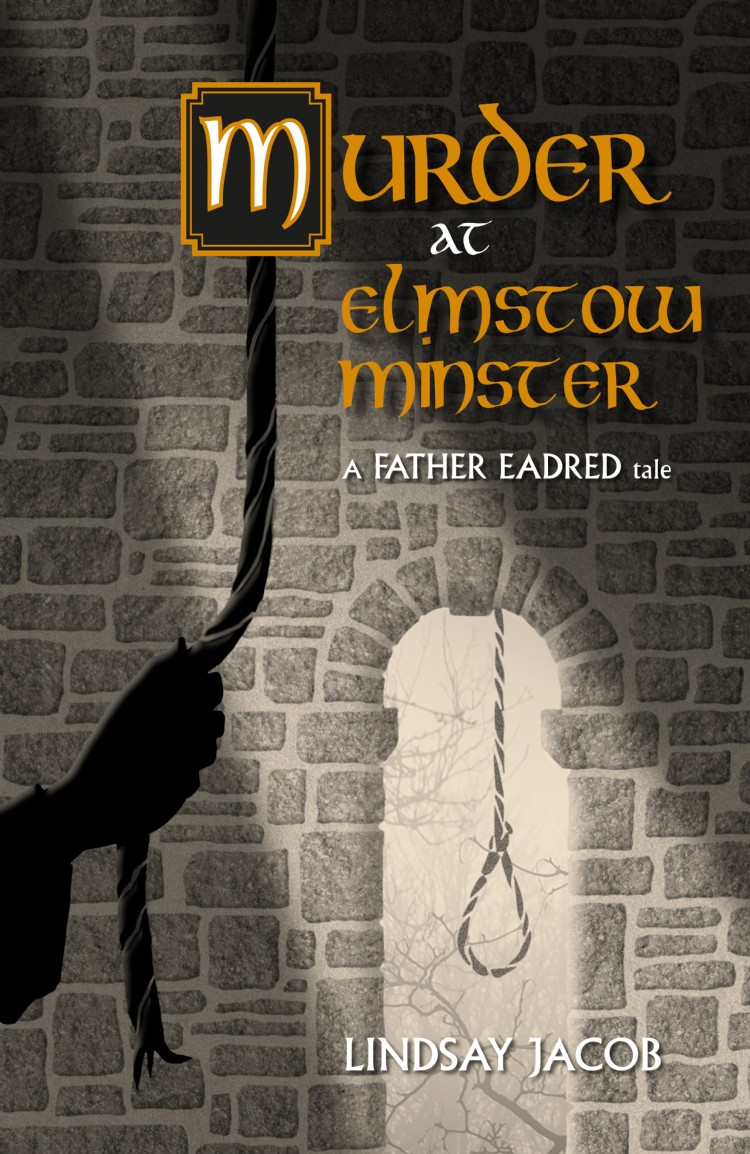 It is the 830s; a time of warring Anglo-Saxon kingdoms, declining monastic standards and outbursts of fear of divine retribution. Elmstow Minster – a community of nuns in the Kingdom of the East Angles – has been recently established to atone for the execution of a young prince. The minster is torn between two camps – pious nuns and those who have no intention of giving up their worldly ways. These ungodly women are supported by powerful, degenerate donors, who treat Elmstow as an aristocratic whoring nest. The abbess of Elmstow has been humiliated by the influence wielded over her minster by these rich patrons and plots revenge. Two naked bodies are discovered, hanged together.

A young, introspective priest, Father Eadred, is sent to Elmstow to spy on the declining standards and against his wishes becomes entangled in the task of uncovering the guilty. He challenges the traditional approach of using an ordeal of hot iron to identify the culprits. Instead, he has the novel idea of exploring the evidence. He faces significant opposition, including an attempt on his life. Eadred is befriended by a hermit monk who becomes the only person with whom he can talk about his detection.
Further murders will take place. As Eadred moves closer to the truth the situation is thrown into further disarray when the minster is attacked by the neighbouring kingdom. Can they be saved and the final culprit revealed?
Book Reviews

I was born in East Anglia, where my joy of history began and attended the Cambridge Grammar School for Boys before travelling and settling in Australia but am a frequent visitor to the UK. I feel drawn to the historical landscapes of my youth in and around the Fens, imagining that the dead are tapping at our feet as we walk over their bones, asking that we remember them, what they did and what they believed. The mysterious Anglo-Saxon period has always inspired me, during which England was formed and when Christianity and pagan beliefs vied for souls. It is in this time that my novel, Murder at Elmstow Minster, is set.

I read anthropology and economics at Sydney University and early in my career became private secretary to a cabinet minister in the Australian Government, when I started putting imaginative thinking into the written word in earnest. I continued writing for senior people until retiring recently. Speech-writing earned me a reputation as an imaginative thinker and creative writer, teaching me useful skills that have translated into fiction writing, especially to put myself in the shoes of my characters and readers. Although my career involved imagining the future, my dream was always to give life to the past.

My understanding of Anglo-Saxon history is recognised. Annie Whitehead, the award-winning historical novelist and member of the Royal Historical Society, has said that my 'research into the Anglo-Saxon period is intelligent and thorough. Jacob's understanding of the age - its cultural mores, sensibilities and its beliefs - informs his writing.' Ms. Whitehead has also said that the premise of this novel 'is wonderful - a Brother Cadfael for the pre-Conquest period.' I have written a number of factual articles in researching for this book and these appear on my websites (https://fathereadred.com/) and (http://underlyndenchurch.com/). This is my second novel set in the Anglo-Saxon Kingdom of the East Angles.

Historical murder mysteries are doubly fascinating. A murder is a dark story written by the killers, which they strive to keep secret. We must attempt to uncover, read and understand this story but it is often obscured and confused by false and dangerous trails, lies and missing clues. When murders take place in the distant past, a modern reader must not only get inside the head of the murderer but also decode the culture, customs, conflicts and beliefs of the period. This makes for an absorbing, entertaining plot.

I hope that Murder at Elmstow Minster is the first of a series featuring Father Eadred. 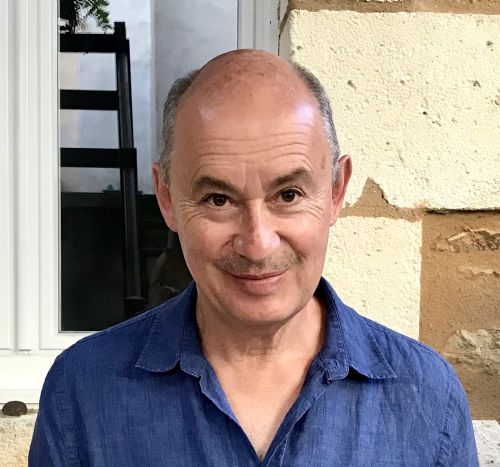 I edited out the glass of wine but kept the happy smile. 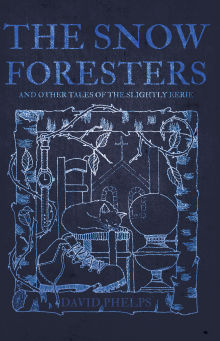