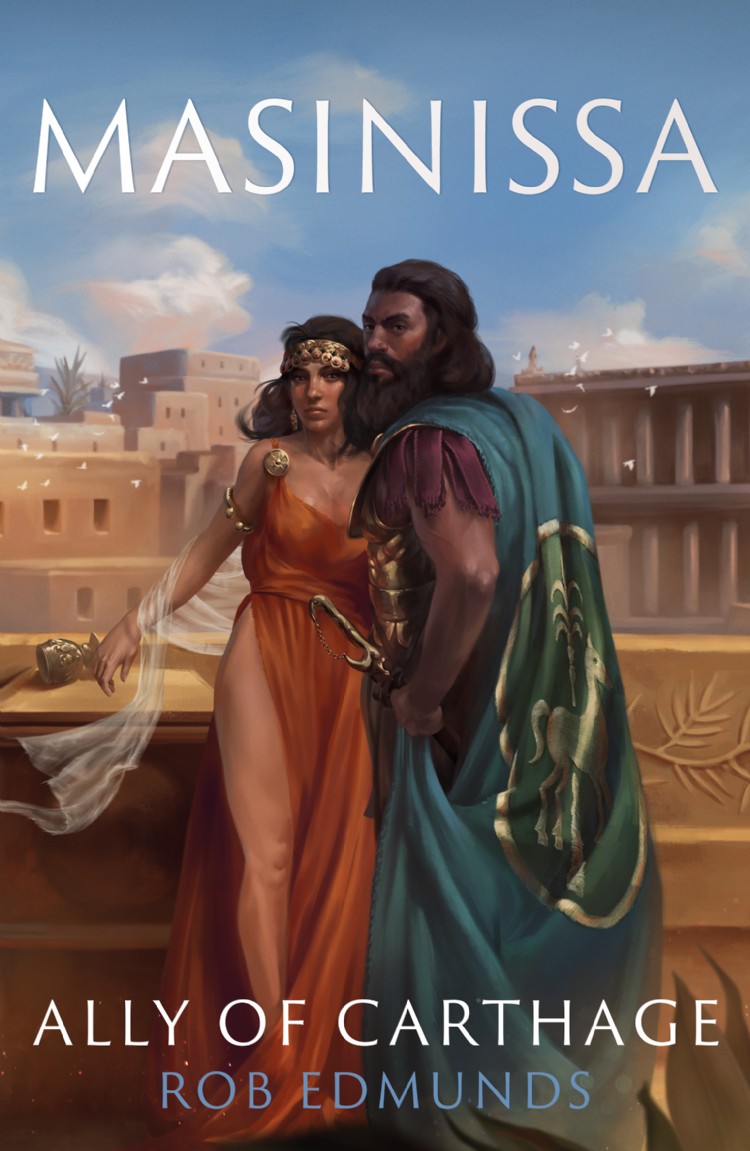 Masinissa: Ally of Carthage is the first part of the story of the experiences of the Numidian Prince and later King Masinissa during the Second Punic War between Rome and Carthage. Masinissa’s involvement in the war was substantial, even pivotal, and he is still revered today across North Africa as the founding father of the Amazigh/Berber people.

The story begins in 213 BC in Carthage, which has been Masinissa’s home for several years. He has fallen in love with Sophonisba, the beautiful daughter of one of the most senior Carthaginian generals. The two make promises to one another before Masinissa embarks west to enter the war as the commander of a substantial cavalry division.
In terms of the wider world, Rome and Carthage – the most powerful nations of the time – have been at war for five years, ever since Hannibal crossed the Alpine passes and inflicted catastrophic and crippling defeats on the Roman armies at the battles of Trebia, Lake Trasimene and, most devastatingly, at Cannae, where an army of nearly 90,000 Romans was completely destroyed.
The main theatres of war at this moment are the Roman siege of the Greek city of Syracuse in Sicily – which is being innovatively and belligerently defended, not least by the philosopher and scientist Archimedes – and the war in Iberia, which Masinissa is about to join with his Numidian forces.
Press Coverage

From West Wales, Rob has worked in the higher education sector for many years, mostly with international and arts students. The two books about the lives of the Numidian King Masinissa and the Carthaginian aristocrat Sophonisba are his first published novels. He is currently working towards the completion of a third which is mostly focused on the Allied campaign in Burma in 1944.

He has diverse, and occasionally reckless interests, and enjoys challenging his sense of equilibrium as often as possible on boards and skates. He maintains a quite recent but active twitter profile which hopefully will help further introduce readers to his personality and range of interests. Find him on twitter at RobEdmunds11 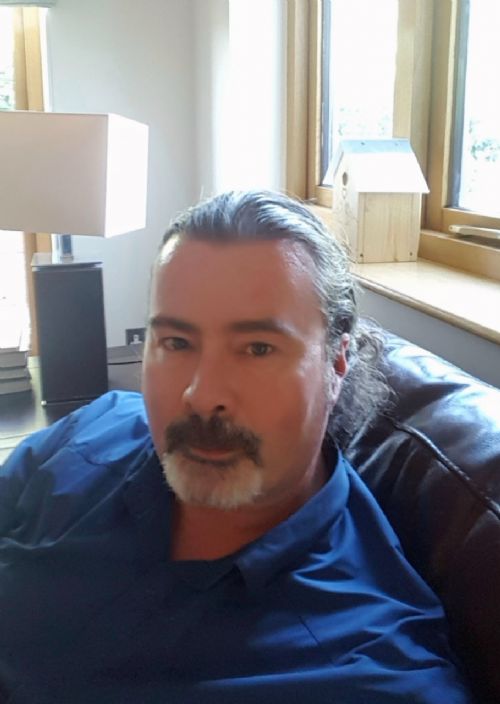