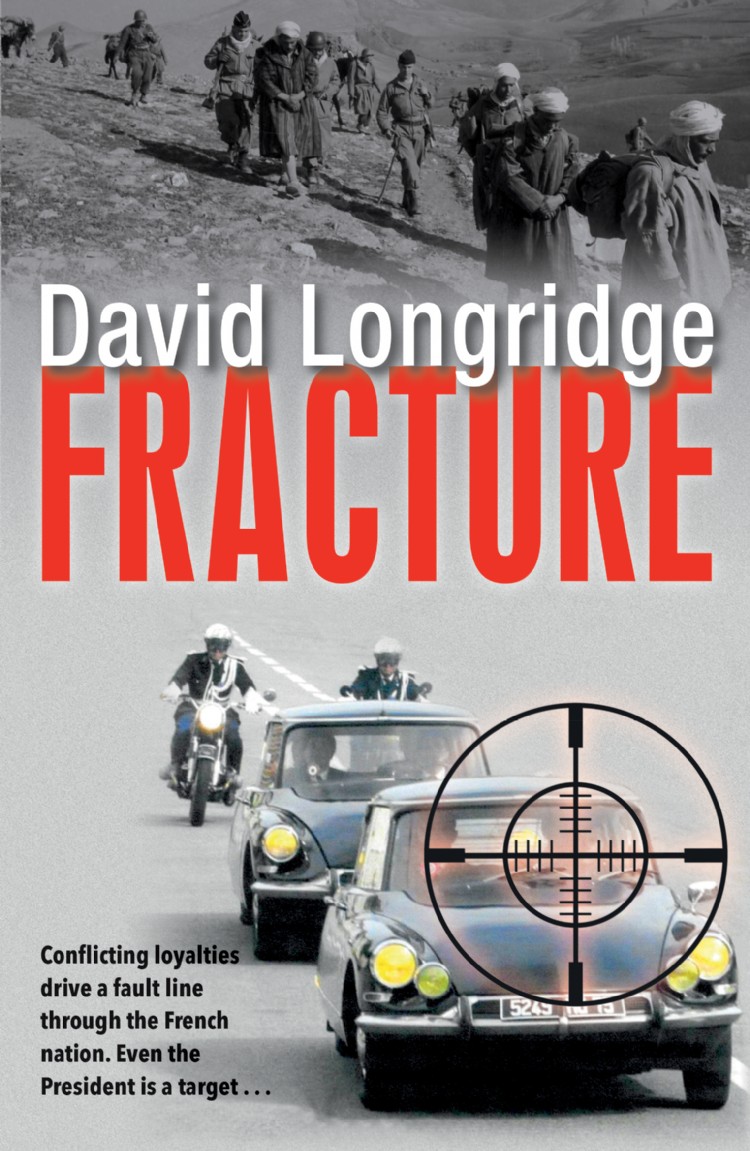 It is 1961 and General de Gaulle has returned to lead France as the war in Algeria reaches its climax. Kim Cho is an investigative reporter on the Paris Tribune. Cambodian and beautiful, she confronts the trauma of the French nation as Algerian independence looms. The authorities want to keep secret the real reason for the crash of an express train from Strasburg to Paris. Kim’s search for the truth confronts her with forces working to hold onto Algeria - which is part of France even though on the other side of the Mediterranean. Henri de Rochefort, career officer in the French Foreign Legion, faces the dilemma of whether to embrace an army mutiny as the price of saving from retribution the Arab forces he has trained to serve France. The planned military takeover of Algeria is the moment of decision for Henri and the harki families he is pledged to rescue. Justine Müller, left-wing deputy in the National Assembly, is recruited by the Gaullist government to bridge the gap between the ordinary people of Paris and the ruthless forces of security, as invasion from North Africa threatens. Justine holds a secret she intends to use against the most powerful and ruthless police chief in France. Leo Beckendorf, ex-German paratrooper, finds himself complicit in a plot that can lead to the death penalty as General de Gaulle, once more leader of France, struggles to close the fault line that the threatened loss of Algeria is opening up across his nation. Kim, Henri, Justine and Leo are challenged to compromise their consciences as events unfold that fracture French society and threaten assassination and civil war.

The book is set in 1961 and General de Gaulle has returned to lead France as the war in Algeria reaches new levels. The book follows several other characters, such as an investigative reporter, an officer in the French Foreign Legion, a National Assembly deputy, and an ex-German paratrooper. The group is challenged to test their moral lines and consciences as events unfold that tear apart French society. de Gaulle is threatened with assassination and civil war threatens to break out in France. The story jumped around between the characters but was still easy to follow. I learned a lot about historical events I was very unfamiliar with prior to reading the book. 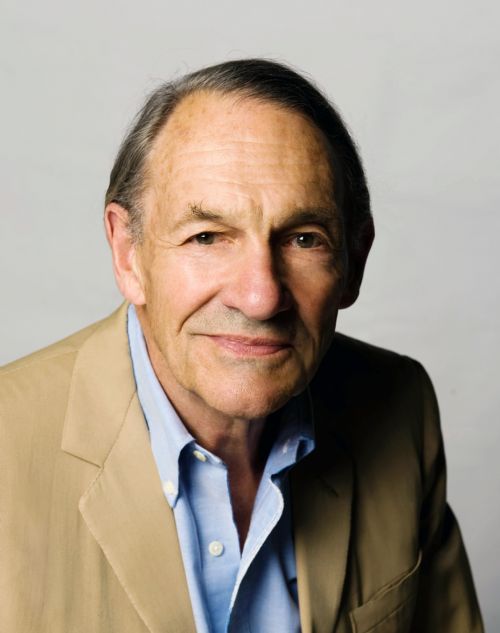 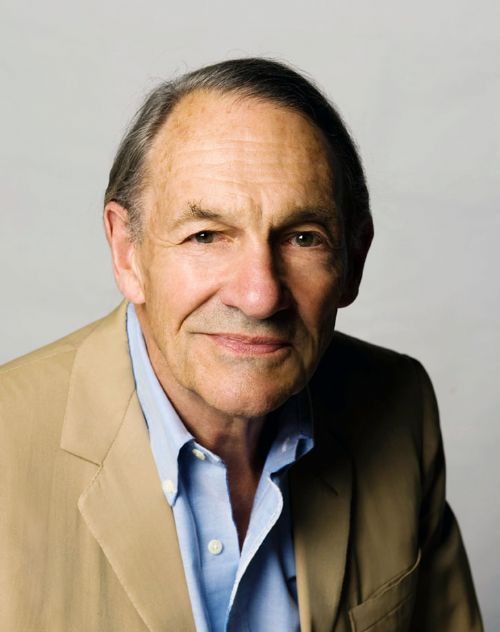 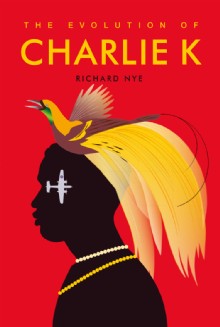