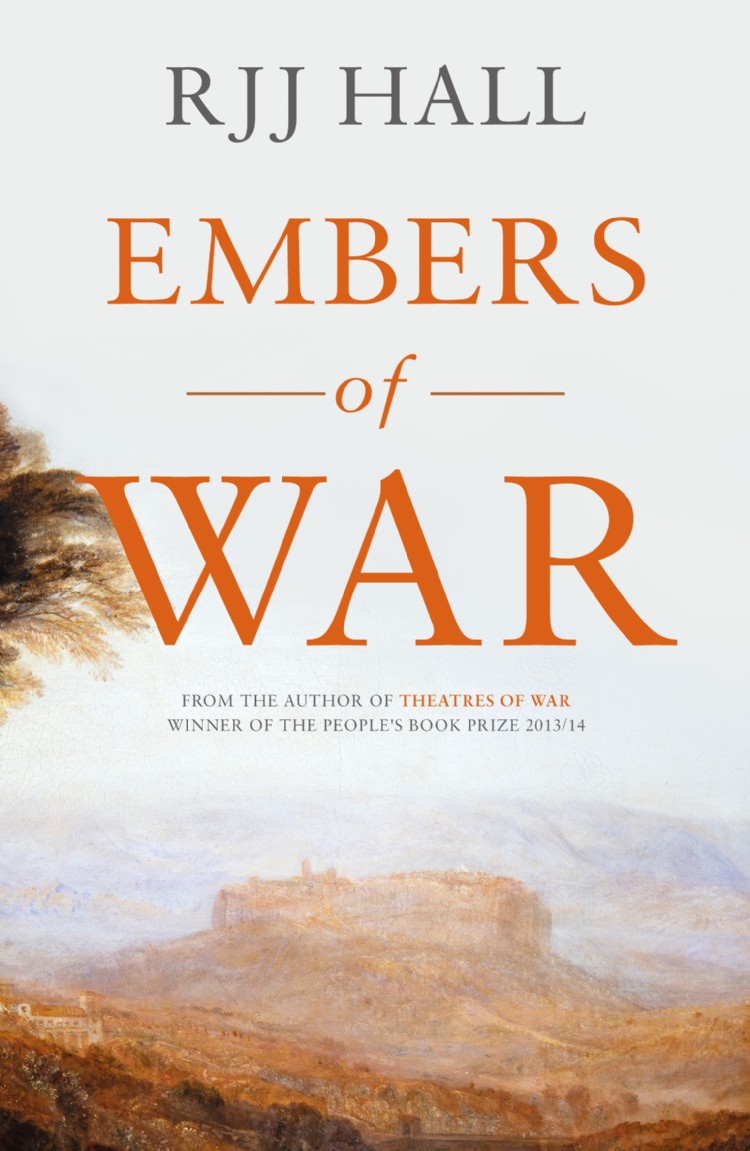 When opera clashes with the Battle for Italy in the dying days of WWII, who can stay alive, sane and in love?

It’s summer 1944. Nine months after its liberation, war-torn Naples teems with Allied troops but the inhabitants struggle with lack of food and work, and prostitution is rife.
As the bitter Italian campaign enters its second year, Frank, a British officer, knows he’s a lucky man. Since reopening an abandoned theatre, he is relishing the chance to stage operas to entertain the Tommies. Vermillion, an officer in the ATS, loves the independence and fulfilment of working at the theatre. And with Frank falling for her, she begins to return his feelings.
But firebombs from an air raid fan the flames of Frank’s memories of four years of war. Nightmares threaten to undermine him. Should he hang on in Naples? Or should he confront his fears by rejoining his former comrades as they fight their way north towards the Alps?
And if Frank returns to the front, what will Vermillion do? She won’t stay in Naples just waiting for his return.
Book Reviews

This book is well written with interesting and detailed main characters of Vermillion and Frank. There is a good cast of characters and the book highlights a topic not often seen in books about the war. I liked reading about tr theatre and https://www.waterstones.com/account/reviews more about it and the war in Italy. There is plenty of action that keeps you guessing until the last page.
At times, the book was predictable and felt like the war trope was overdone at times too.
Overall, a good interesting book for those interested in historical fiction.

I began to write soon after retiring as a chartered accountant. Two high points from that career - being Finance Director at the Royal Opera House and two years living and working in Milan - influenced what I chose to write about.

I had read about the re-opening of the San Carlo theatre after the liberation of Naples in 1943 and also about the grim fighting at Monte Cassino. Both stories had moved me intensely and these feelings were heightened by the contrast between events that were happening only fifty miles apart. Then, unbidden, came the idea of a young woman linked to two soldiers: one fighting at Cassino; the other running a theatre in Naples. I became determined to write the story. The result was Theatres of War which won The People's Book Prize (Fiction) 2013/14.

Although I had written Theatres of War as a single novel with no thought of returning to the subject, I found myself wondering what happened to the characters after May 1944. The only way to find out was to write a second novel. The result is Embers of War, which follows on from Theatres of War but is self-contained and can be read on its own. 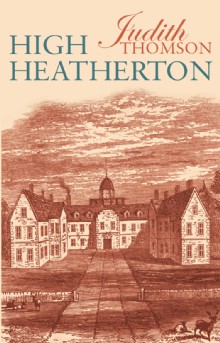 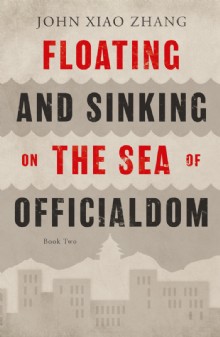 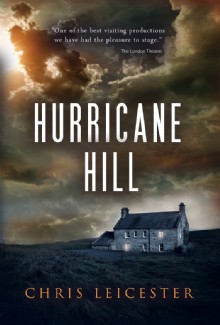 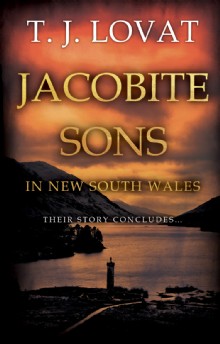