HOME › Bookshop › Historical › BELOW US THE FRONT 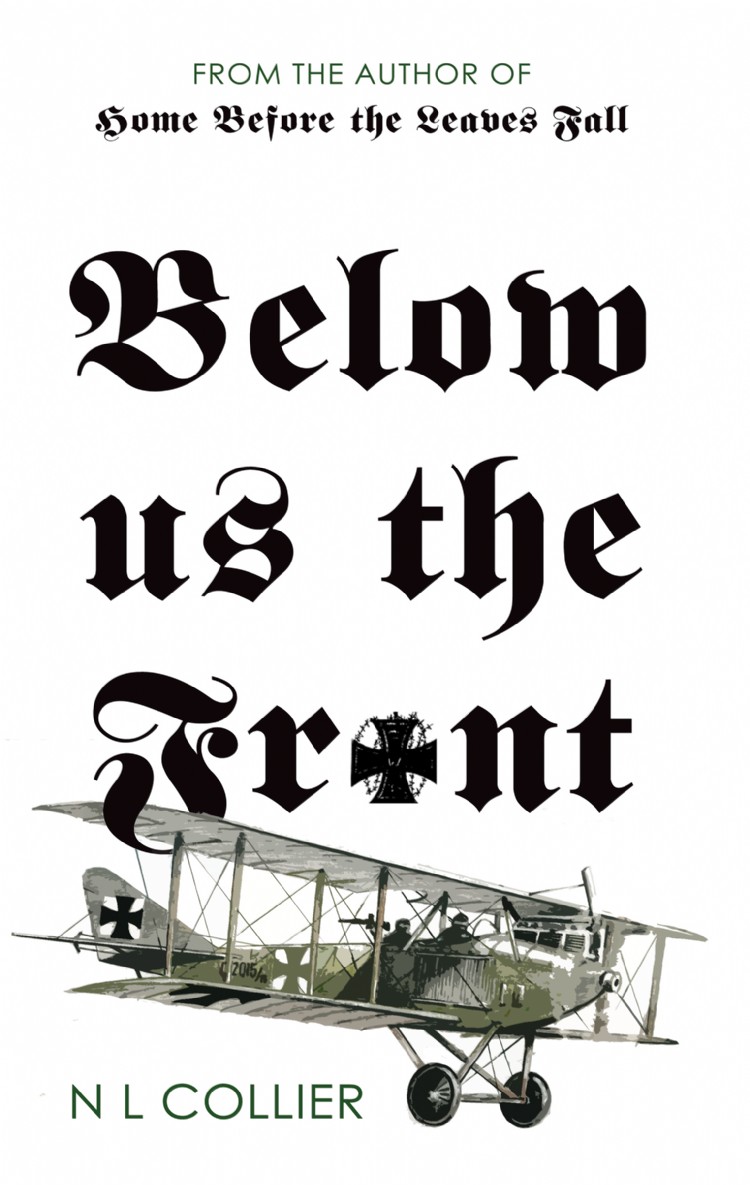 Having survived the trenches on the Western Front, Franz Becker has joined the Air Service and learns to fly in a fragile, unreliable machine. He passes his pilot’s course and is posted to a two-seater squadron in the east, where he is responsible for flying the slow, vulnerable biplane while his observer defends them against Russian fighters with only a single machine-gun.

Fought on vast open plains, the war in the East is one of movement. Germany’s main ally is the tottering Austro-Hungarian Empire whose forces are unreliable and undermined by internal conflict. The Eastern Front would collapse without German support, as Franz and his comrades are only too aware.
When the squadron is moved to the Western Front, they come face to face with skilful and determined opposition from French and English fighters, and the casualty rate mounts. Franz and his fellow pilots are keen to leave the lumbering two-seater aircraft for the agile and better-armed fighters, and to be the hunter instead of the hunted.
At the same time Franz’s closest friend, Karl von Leussow, is fighting for his life in the blood-soaked earth of Verdun, where his regimen is almost annihilated. He decides to follow Franz into the air – but first he has to stay alive.
Press Coverage

N L Collier was a professional pilot for 20 years and has a lifelong passionate interest in the Great War, especially the German side.

Home Before the Leaves Fall is the first novel in the series The Flowers of the Grass. 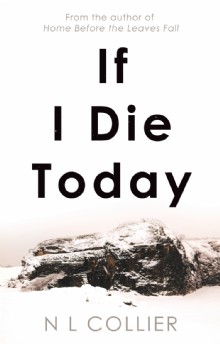 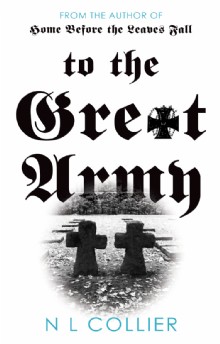 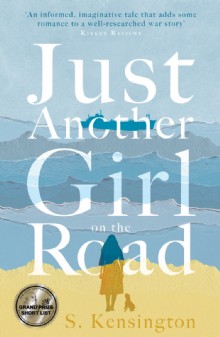 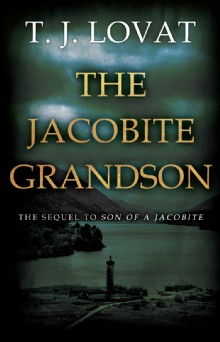