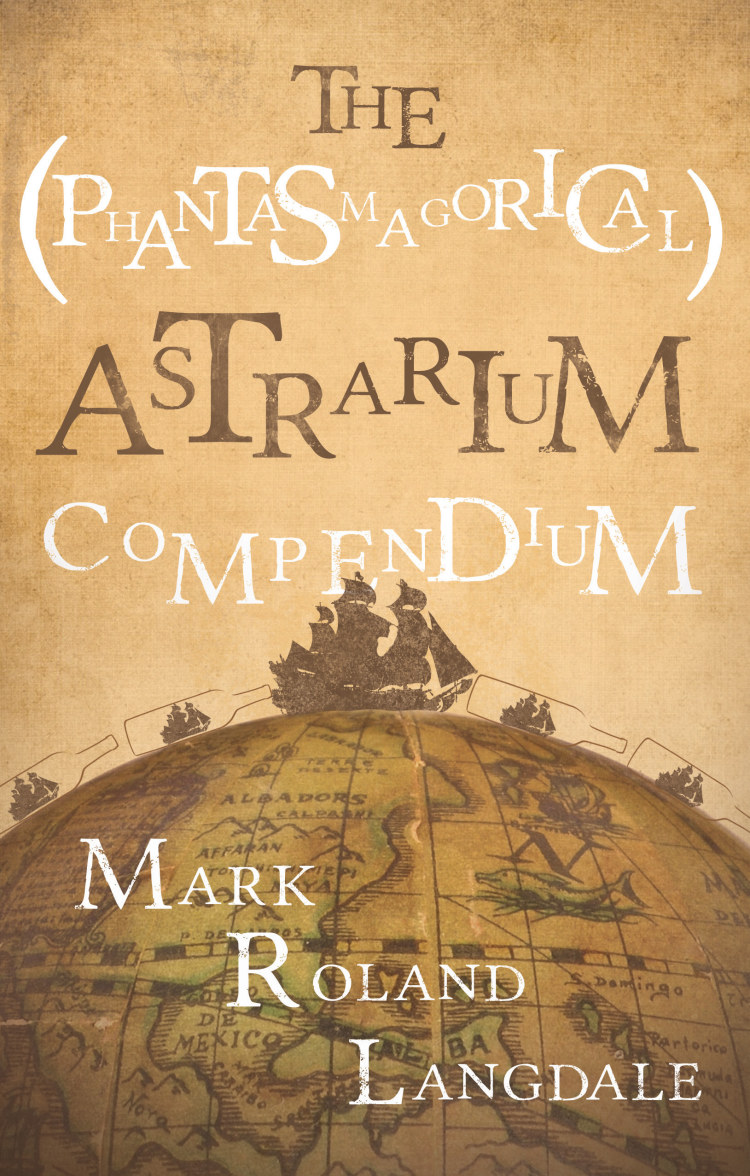 Gulliver has never travelled outside Devon. He only knows his antique emporium, filled with dusty old grandfather clocks, brass telescopes and antique globes from the 17th century among other things.

Dreaming of maps that lead to national treasures, he longs to go on an adventure. Then one day, in an attempt to save Beagle, his pet Labrador, Gulliver finds himself swept away into the sea. On waking up, he discovers he has fallen back in time, into the miniature world of one of his antique globes. Suddenly, his life is turned upside down and he is mixed up in a land where giant ships in bottles are scattered across the sea and land, nothing makes sense and time no longer exists. On a quest to find the Last Book Shop in the World, his only hope of returning home, Gulliver meets a cast of colourful and charismatic characters including Old Father Time, Hans Christian Andersen, Queen Elizabeth I and Sir Francis Drake and his Golden Hinde. But will he ever find this elusive shop, and does he in fact want to go back to his old life?
The (Phantasmagorical) Astrarium Compendium is a fantastical tale set in the parallel world of Old Devon. Combining poetic prose with humour, action and a good helping of nonsense, Mark Roland Langdale’s new novel will appeal to fans of science fiction and fantasy stories like Doctor Who and Alice in Wonderland.
Press Coverage 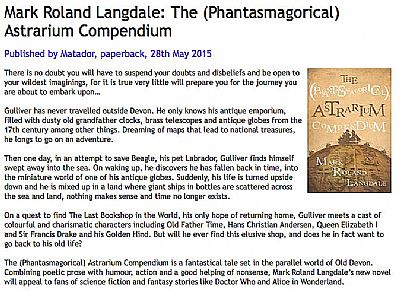 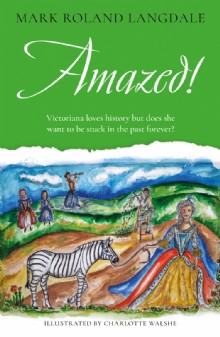 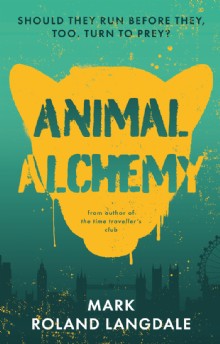