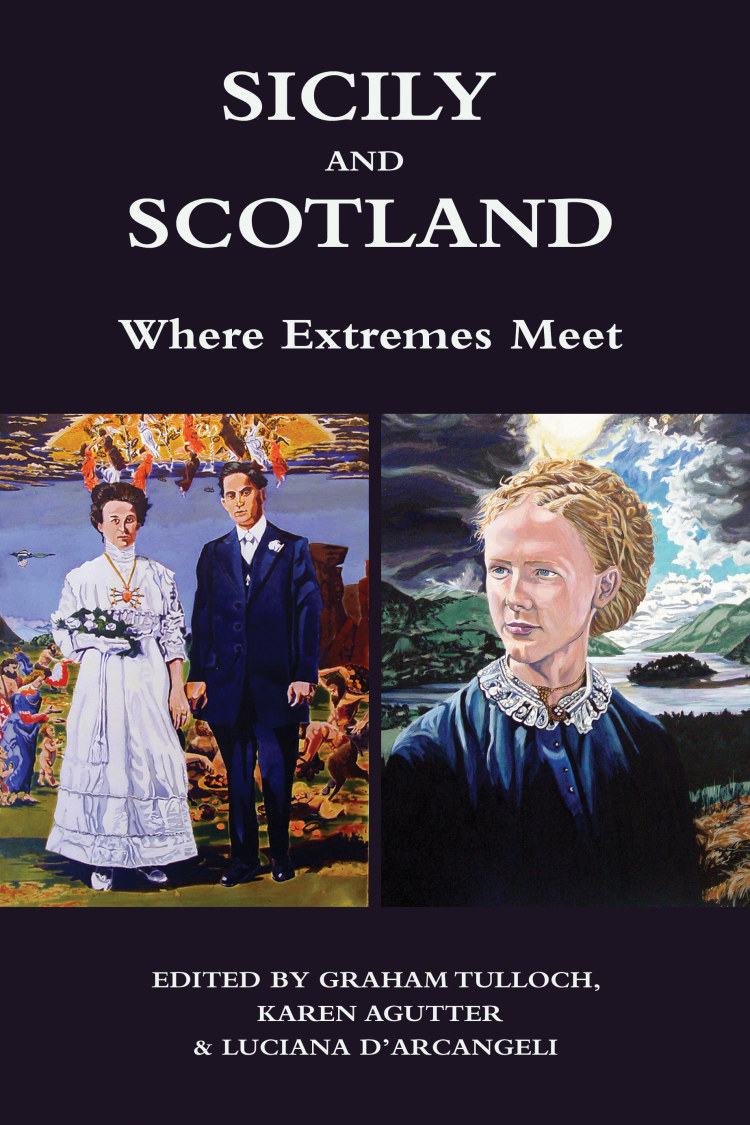 What can two countries at the edge of Europe with very different histories, people and climates have in common? When brought together as they are in this book, probably for the first time, Sicily and Scotland prove to have some surprising similarities as well as more predictable differences. Both once independent nations, they are now part of larger nation states, but each still retains a deep sense of independent cultural and political identity rooted in its separate history and language which is explored in literature and film. Both favoured destinations of tourists, they have proved immensely attractive to travel writers, here represented by studies of Scottish travellers writing about Sicily. Finally they have both been great emigrant nations, sending their people across the globe to settle in faraway places, although their experiences in their new nations were very different. This book focuses on these three major strands of comparison and contrast: literature and film, travel writing and emigration. It explores the work of some of each nation's most famous writers (Sciascia, Lampedusa, Scott and Stevenson) and some well known and acclaimed films by directors of the stature of Visconti, Tornatore, Forsyth and Loach. It considers the string of Scots who, before it was discovered by tourists, made the long and unfamiliar journey to Sicily culminating in Patrick Brydone’s Tour Through Sicily and Malta which proved to be immensely popular and went through many editions after its first appearance in 1773. Finally it provides a comparison of the experience of Sicilian and Scottish emigrants through a general survey of Scottish migration, the particular case study of Sicilians in Australia, and one man’s personal account of the lives of his Sicilian and Scottish ancestors in America. The writers of this book present a fascinating comparison of these two places which have been much studied but almost never brought together before. 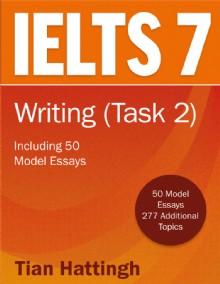