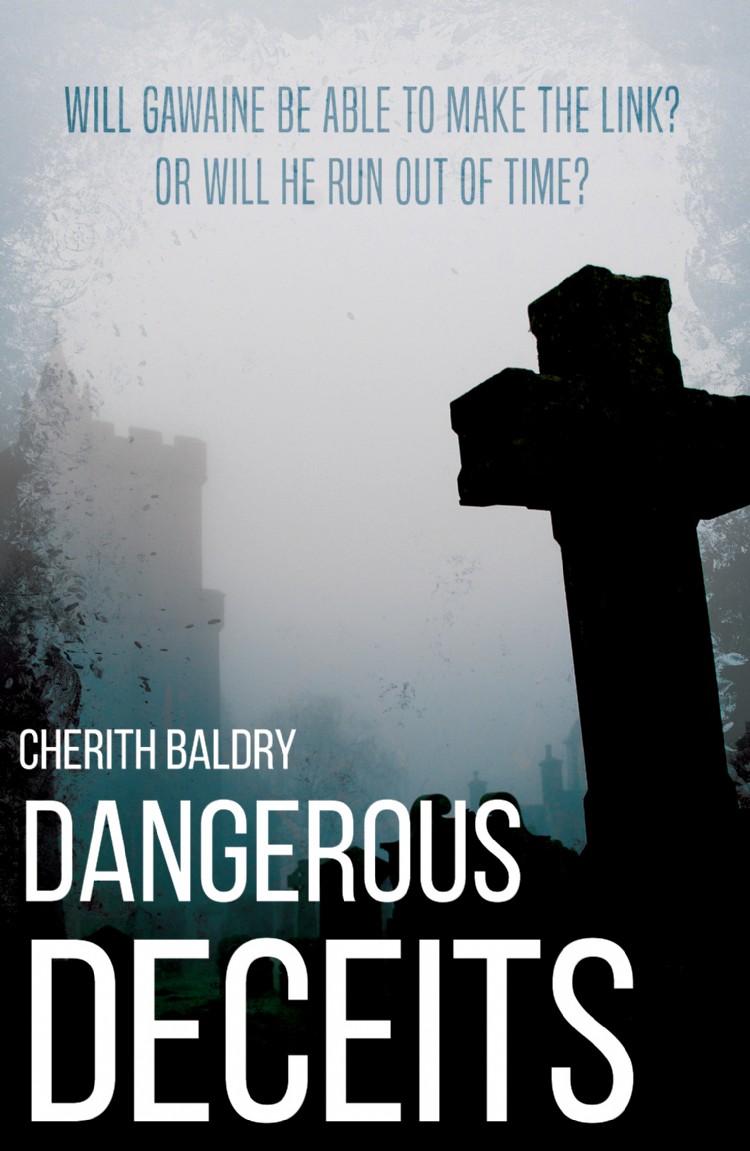 When Thomas Coates, Vicar of St Paul’s, Ellingwood, disappears from his vestry minutes before the Sunday morning service, subsequently to be found dead on the North Downs, reluctant amateur detective Gawaine St Clair is called in to investigate.

Gawaine and his companions assemble a list of suspects: Frank Reed, whose wife Ruth was refused Communion by Fr Thomas because she has been divorced; John Bretton who had clashed with Fr Thomas over his chaplaincy of the local prep school; Stella Bretton and Andrew Danby who have been breaking their marital vows together; Henry Hartley, Church Treasurer, who appears to have more money than he should have; Richard Coates, Fr Thomas’s brother, who inherits shares that give him control of the family business.
Further complications arise when it is discovered that the local doctor’s receptionist is hopelessly infatuated with the doctor. Could her suicide be connected to Fr Thomas’s murder? What is the significance of Fr Thomas’s missing pectoral cross? And who else had a role to play in the crime?
Press Coverage

Dangerous Deceits is an entertaining and easy read for fans of amateur sleuths and a murder or two committed in a small community, with a number of suspects who have reasons to kill. Gawaine St Clair, with a little help from is friend, David Powers, undertakes a difficult task to find a murderer in a village of Ellingwood, which "is a hotbed of illicit passions". The plethora of suspects is a warranty that Gewaine will get a headache or two, albeit, being a getleman, will never admit it. Nice twists and turns kept my interest till the end.

I love this book. I love Gawaine and Christabel and their ripostes. I love Persephone and her no nonsense, take no sh*t attitude.

I liked the mystery at the heart of the novel, the murder of Father Thomas. I thought it was well written, well described and well thought out.

This book is great for those who enjoy British mystery at it's finest. I loved it and will definitely be picking up more Cherith Baldry books in the future.

What a great book this was, the murder of the Vicar before the service starts the investigation. And the suspects just line up. I absolutely loved this WHO done it.

And the reasons they are suspected. And the twists and turns. Definitely recommending this book!

What a great book this was, the murder of the Vicar before the service starts the investigation. And the suspects just line up. I absolutely loved this who done it and the reasons they are suspected. And the twists and turns. Definitely recommending this book!

Gawaine is urged by his honorary aunt, Christabel, to look into the murder of Father Tom. Father Tom is a young Anglican priest who was temporarily assigned to the parish. The villagers hold differing opinions of him, with some disagreeing with his more conservative views such as not allowing divorced people to receive communion, to others who respected him.

There are many parishioners to fill in the roles of suspects. In addition to Gawaine, detecting is assisted by his friend David. Reporter Seffy also is close to these two.

In many ways this was a very traditional mystery. The suspects are all gathered together at the end in an Agatha Christie like way as the murderer is revealed.

I enjoyed this book with one caveat. The clues to the killer were not really set up fairly as there is a reveal that the reader could not possibly have guessed.

Gawaine St Clair (as his name suggests) is a languid, dilettante aristocratic-like young chap living in the southern counties. He is bullied by a friend of his mother, Christabel Cottesmore, into investigating the murder of Father Thomas Coates, a locum vicar at the local church St Paul’s in her select Surrey village of Ellingwood. Gawaine investigates with his trusty sidekick David Powers and uncovers a mare’s nest of intrigue, rivalry and small-minded Brexit-like intolerance and a number of possible motivations for the murder of the priest.

Christabel is rather like one of the termagant aunts in that poor old Bertie Wooster suffers in PG Wodehouse’s fiction. There are a few suspects and the traditional denouement is made at the end, perhaps a little pedestrian in the solution. The plot is managed adroitly, the narrative is excellent and dialogue convincing. 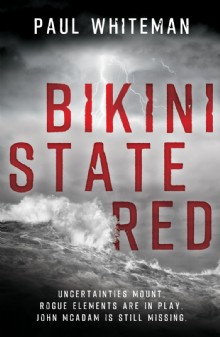 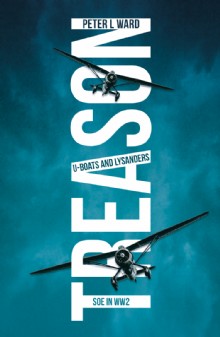 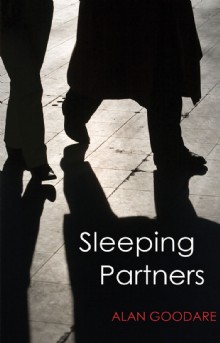 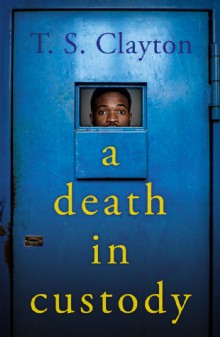