HOME › Bookshop › Crime and Thrillers › BENEATH THE BLOOD MOON 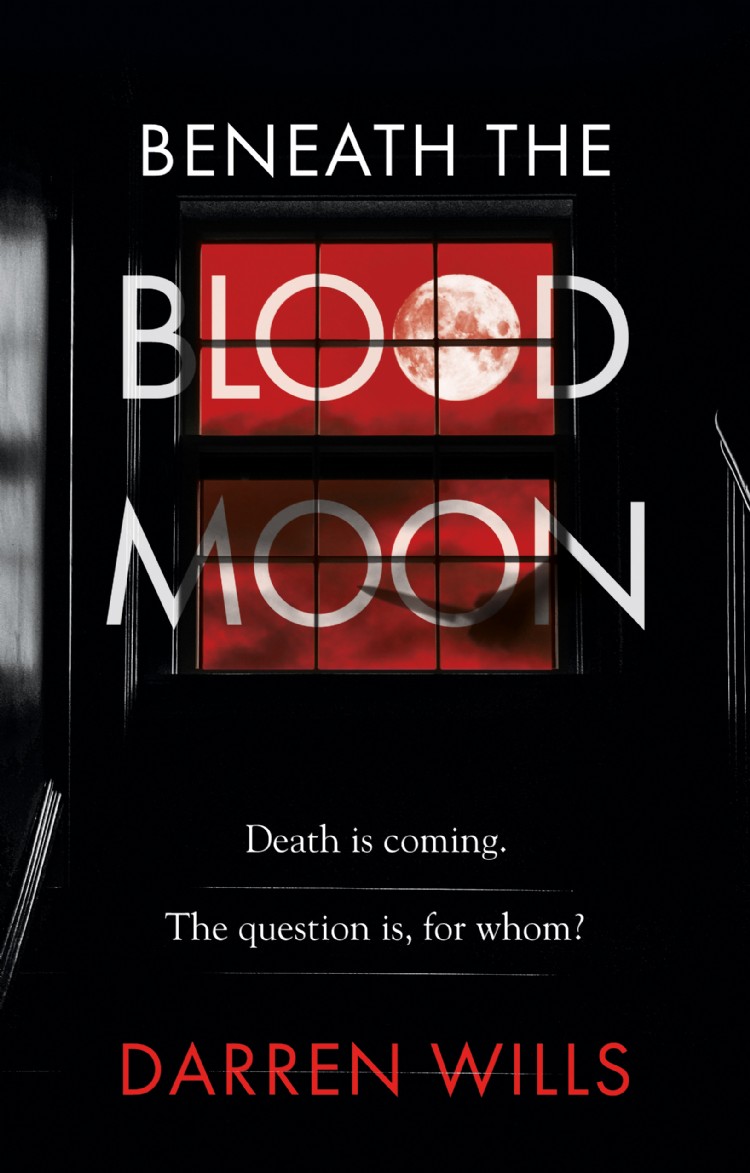 A woman gives birth in a dingy upstairs room. Her baby is bought illegally by a wealthy couple. Thirty-five years later, Dominic Walker, a teacher, is arrested for murder – but his story is too fantastic for the police to believe...

Dominic and Laura are rebuilding their marriage after a crisis. Dominic has problems, but his marriage is everything. One day, when Laura disappears unexpectedly, Dominic is left to try and work it all out.
Months later she returns home out of the blue, bringing paradise back to Dominic’s life. But something’s not right. Laura has changed.
As events become ever more peculiar and Laura’s behaviour more unsettling, the tension grows. Dominic begins to wonder just who his wife actually is. And all the while, danger is lurking.
Death is coming. The question is, for whom? And how are the events of thirty-five years ago entwined with the present?
Book Reviews

Will keep you guessing until the very end. Filled with tension and very suspenful. Enjoy this well told thriller by a new to me author. Happy reading!

I Enjoyed everything about this book there was nothing I didn't like about the book. I Like the setting,the writing style,the plot,the plot twists and the characters in the book were amazing.I would gladly reread it again.

This is the opening line to Darren Will's horrifying tale, where we follow the puppet master at the center of it in interspersed chapters headed Malevolence. A word described in the opening foreword as "the quality of causing or wanting to cause harm or evil."

The story begins with secondary school teacher Dominic in police custody after a fatal shooting at his home. Contrary to the evidence, he claims he is not guilty, despite admitting to the shooting.

The next chapter goes back 35 years to a home birth undertaken in secret. The two scenes are linked and provide the solution to the shooting. It is up to the reader to piece the puzzle together.

I do not want to give too much of the plot away, but would simply say, that it relies on a premise much loved by many of the previous writers of the thriller or horror genre.

Although, for the rational minded, ultimately the central theme of the plot may be a bit too far fetched, the book nevertheless provides more than enough thrills and in the end gruesome moments.
It also has that spinetingling last page that will keep the reader guessing.
Overall, not a bad way to spend a few hours in the company of some rather disagreeable individuals.

A social thriller set in the current times, this book provides an excellent action packed read.
It portrays the life of a young couple initially trying to overcome the husband's indiscretion and succeed only to be thwarted by the actions of a sadistic psychopath.
The disappearance of the wife, leads the partner to assume she could not forgive him, despite the loving caring relationship they had rebuilt. Only for her to return three months later. His desperation for their life to resume leads him to deny the changes in her. Until trying to rekindle and resume their life together becomes a nightmare.
The character's feel real and draw the reader into the story. The language and style enable you to relate to the emotional trauma experienced and empathise.
As the wife's actions become more sinister, he begins to challenge them, will this be a predictable ending to a great story or not, read it and find out. 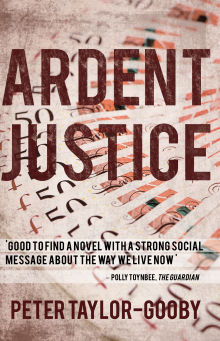 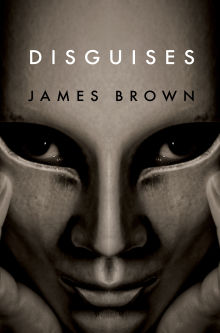