HOME › Bookshop › Crime and Thrillers › A DUTY OF REVENGE 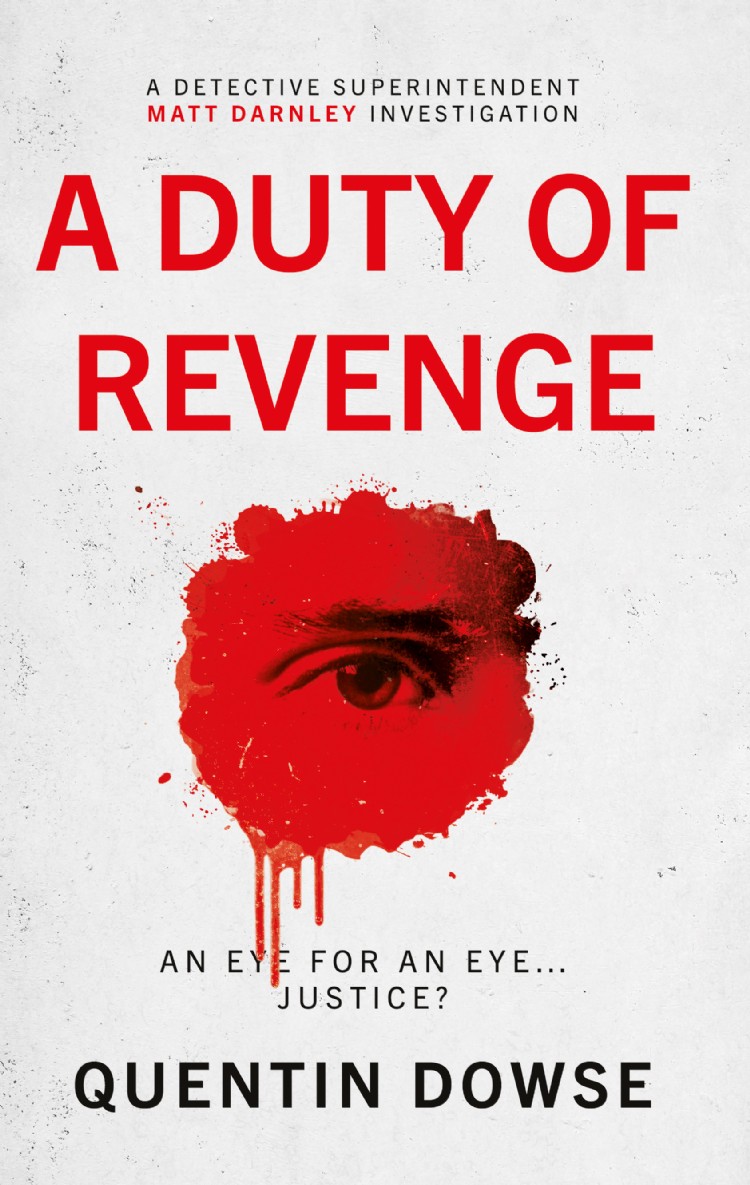 Retired Hull based Detective Superintendent Matt Darnley decides to tell the ‘whole truth’ about his biggest case; an investigation into a gang of ruthless armed robbers responsible for both kidnap and murder.

Side-tracked by a local case involving a father avenging his daughter’s rape, Darnley delivers his own justice and steps over the line. An ambitious local journalist and a rookie cop discover what he has done, forcing him to go even further out on a limb. This arouses the suspicions of a fellow Superintendent who sets out to ruin his reputation.
During his investigation Darnley meets Debbie Pike, the cunning and manipulative wife of one of the gang and Graham Morley, a timid and lonely computer nerd. Both risk all seeking revenge for lives ruined by members of the gang.
When he discovers the father of the rape victim is not who he seems to be, Darnley sees an opportunity to solve the run of robberies and murders… but dare he go ever further beyond the rule of law?
Book Reviews 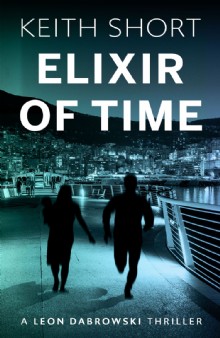 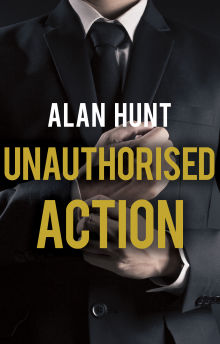