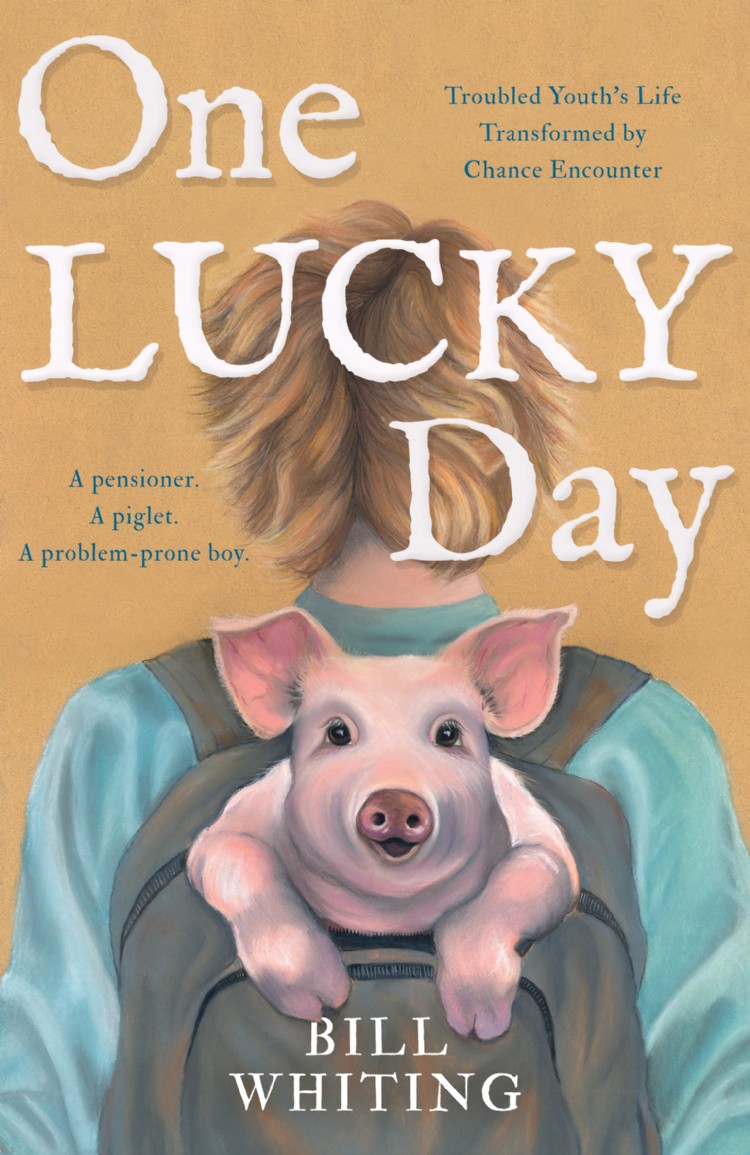 After being born to abusive alcoholic parents and consigned to a children’s home, the last thing troubled teenager, Robert Wilson, needed upon leaving care was to take pity on a lost piglet.

Losing his job and his flat, Robert takes to camping in the local woodlands, with the piglet in his rucksack. Homeless and broke, he’s caught stealing carrots from the garden of grumpy old war veteran Frank Quilter and his Belgian wife, Lilianne.
This unlikely encounter between pensioners, a piglet and a problem-prone boy, had all the makings of misfortune. But in time, will patience, effort and love pay off?
Book Reviews

Robert is scarred by the memory of witnessing the tragic death of his little sister Maisie, which was the catalyst for taking him out of his abusive home. Eventually Robert reaches the age that he is on his own after years in a care home and he works a mindless job and walks for hours each day to further dull his mind and drive the memories away. On one such walk Robert finds a lost little baby pig. He picks this little pig up and the connection is made. Robert tries to find it's home and when he can't he finds that he is unable to abandoned the little pig. This decision sends Robert's already precarious life into a spiral when he tries to keep his little pig in his apartment. Robert and the little pig, whom he calls "my Maisie" end up living in a tent in the forest and Robert resorts to stealing carrots from a garden to eat...and this is where we meet Frank Quilter and gruff, stern, loving, vegetarian war veteran and farmer and his happy, sweet wife Lillian who were brought together during the war by Lillian's love of her pet pig. So, once again a pig brings people together and a new family is created. The story of Robert, Frank and Lillian is a wonderful example of how a family is not made of blood and genes, but of respect, caring and love and we can have many families in our lives, regardless of the bad, or good, family we're born into. Bill Whiting does a wonderful job developing these characters, including Maisie the pig. They're all so real I had to go back and check to see if this was memoir or fiction. A wonderful coming-of-age tale, excellent stories from Frank about his time at war. I found his story about why he and Lillian don't eat meat very heart felt. All in all, beautiful.

I have always been a fan of this Authors books, as they have to do with human interest stories, and usually trying to find the positive side of life. Very refreshing.

This story is about Roberts Journey as he leaves his abusive home after having lost his sister, Maisie to an accident.

From an abusive home to a job and a care home to live, Robert a teenage boy, never felt happy. One day when out on one of his walks, he encounters a baby pig running loose in the woods and after trying to see if anyone owned him, with no luck, he ended up keeping him himself. Having the piglet had him removed from the care home and so Robert decides, to live with the piglet in the woods in a tent. One day he is caught by an elder man Frank Quilter, trying to steal some vegetables from his garden. Frank, a war veteran and his wife Liliane, turn out to be a saving grace for Robert and his piglet, and from here we start the journey of a better life for Robert and the Quilters. 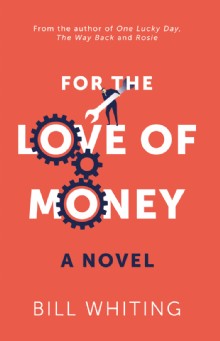 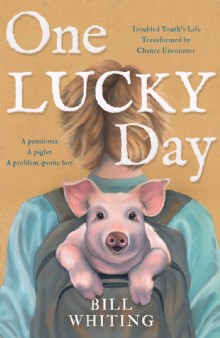 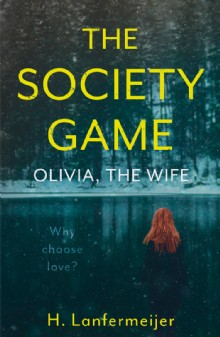 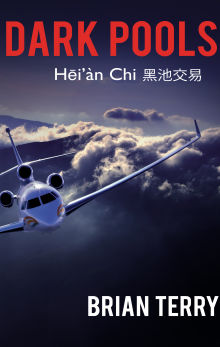 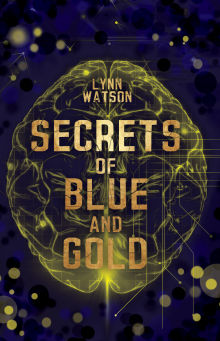 Secrets of Blue and Gold