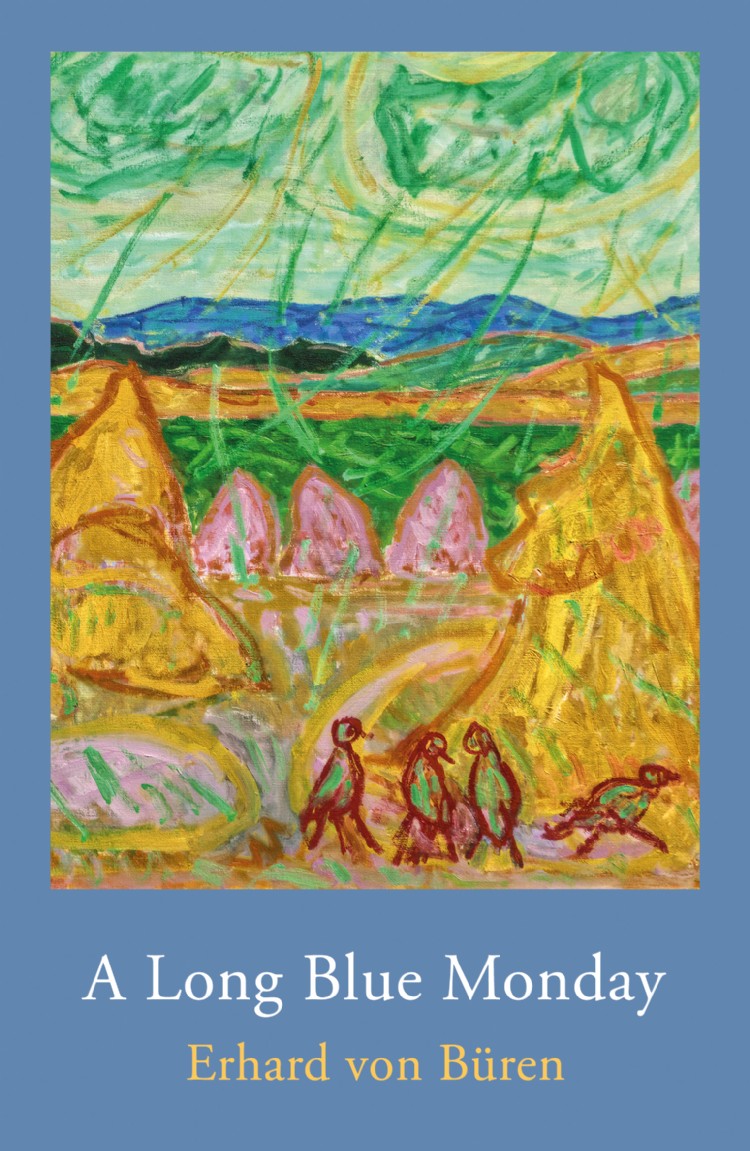 The novel portrays, with dry humour, delicate irony and a touch of nostalgia, the lives and feelings of young people in the late 1950s.
“Erhard von Büren pours out memories of love affairs, of family life, of student experiences or incidents from his readings... His style is spiced with waywardness and wit.” – Award of the Canton Solothurn Prize for Literature.
In A Long Blue Monday, the narrator, who is temporarily away from home working on a book about Sherwood Anderson, remembers his unrequited love affair with Claudia, whom he met at college during rehearsals for a play.
How could he, the village lad, the son of a working-class family, aspire to gain the affection of Claudia, a sophisticated town girl, who lives with her wealthy family in a spacious house by the river? Worlds seem to separate the two. But he is convinced that where there’s a will there’s a way. As a young boy, he had tried, by being a model pupil and a model son, to repair his family’s damaged reputation. But now, in spite of all his attempts, his love remains unreciprocated. Finally he decides to take several weeks off college to write a play – a trilogy, no less – to gain Claudia’s esteem.
Author news

Excellent novel of a not so ordinary man

I have read all three of Erhard von Büren's novels and enjoyed all three. If you are into car chases and post-modernism this may not be the book for you but if you like a good story, well told, this definitely works. Our hero, Paul Ganter, is writing his story forty years later. Back then, in the 60s, he, was a gawky youth from a poor background, fell for Claudia, an attractive young woman from a well-off background. He tried to woo her in various ways - taking her to see American films was one - till he eventually hit on the idea of writing not just one play but a trilogy of autobiographical plays.

While we follow his early life, we also follow his current life. He is writing a book on Sherwood Anderson but also struggling with his past (Claudia, his difficult family) and his current marriage. Von Büren skilfully mixes the two together, as we get an excellent portrait of an ordinary man who, like most ordinary men in the hands of a good writer, is not really all that ordinary and who has, of course, his own complexities and contradictions and who like most seemingly ordinary people tries to find a way to muddle through.

A fascinating read. Erhard von Büren has a wonderful, natural insight and understanding for the tribulations of a young country lad in the throes of puberty. This working-class boy longs for the love of a lass who is clever, classy and of rich parents. Erhard von Büren’s wonderful descriptions of the young man‘s yearnings, his complicated plans to arrange surprise meetings with Claudia, his times of hopefulness falling to desperate disappointments and the ups and downs of life with its frustrations, longings, joys and welcome surprises.
I would recommend this book to anyone and especially those interested in the psychology of youth and their personal relationships.
Helen Wallimann’s translation flows brilliantly as if the story had been written in English.

This is a gentle and melancholic tale of a recently retired teacher who has never been able to put his first love behind him and still remembers clearly the time he spent in her company. Forty years on from when he knew her, every detail is still real and raw to him. From a working class family himself, he found Claudia and her circle of friends glamourous and exciting but never felt confident in their company. The only way he could express himself was to write a trilogy of plays that perhaps Claudia would respond to. Loosely based on Eugene O’Neill’s Long Day’s Journey into Night, he puts his heart and soul into its composition but it comes as no surprise to the reader that life never works out quite like it does in the books and films he reads and watches. When we first meet him he has moved out of his family home to concentrate on finishing a book on Sherwood Anderson – still writing, still trying to find meaning in his life through literature. Nothing much happens in the book – just Paul Ganter’s reminiscences – and the novel moves along slowly, but I found it nevertheless compelling and often moving. It’s evocatively and atmospherically written and the author’s descriptions of nature and the landscape in his native Switzerland are vivid indeed. But the book is more than just an older man’s memories of his unrequited love. It’s also an interesting snapshot of life in Switzerland in the 1950s and set very much in the real world of that time. Paul’s father is a drunk, and often violent, a Union man accused of being a communist. His mother works at a local factory. When not studying Paul works at a variety of labouring jobs. Money is tight. Claudia on the other hand lives a privileged life. The mismatch between them reflects societal divisions. References to teacher training, life in the classroom and military service all add to the authenticity. A sensitive and insightful novel about ordinary people living ordinary lives.

…a very complex, rich book… It’s introspective and very quiet. Far more analysis of thoughts and feelings, than scenes and action.… The [nature] descriptions are lyrical and beautifully crafted. They are the most eloquent sign of the narrator’s rich interior life.… While reading A Long Blue Monday, I couldn’t help but think of another Swiss author, who writes similar descriptions – Robert Walser. 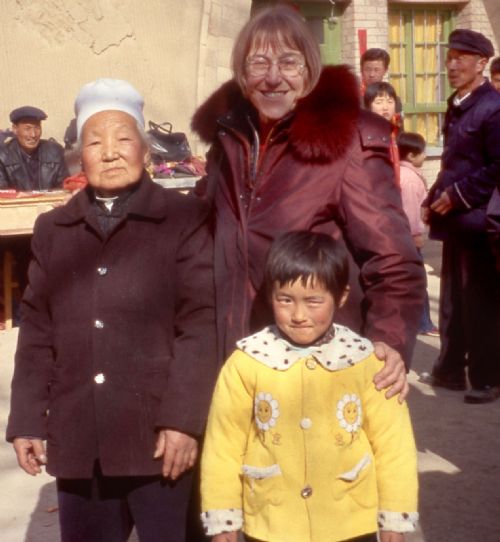 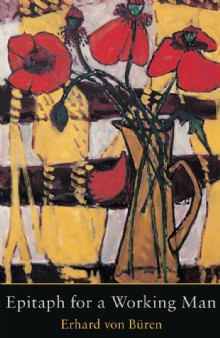 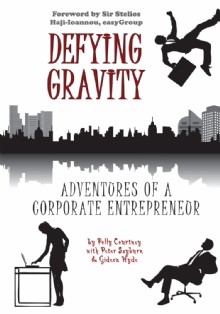 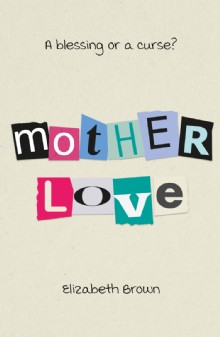 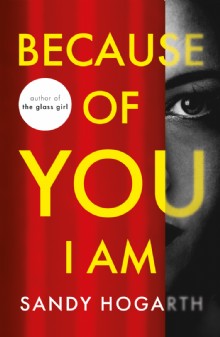 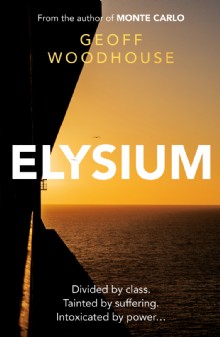