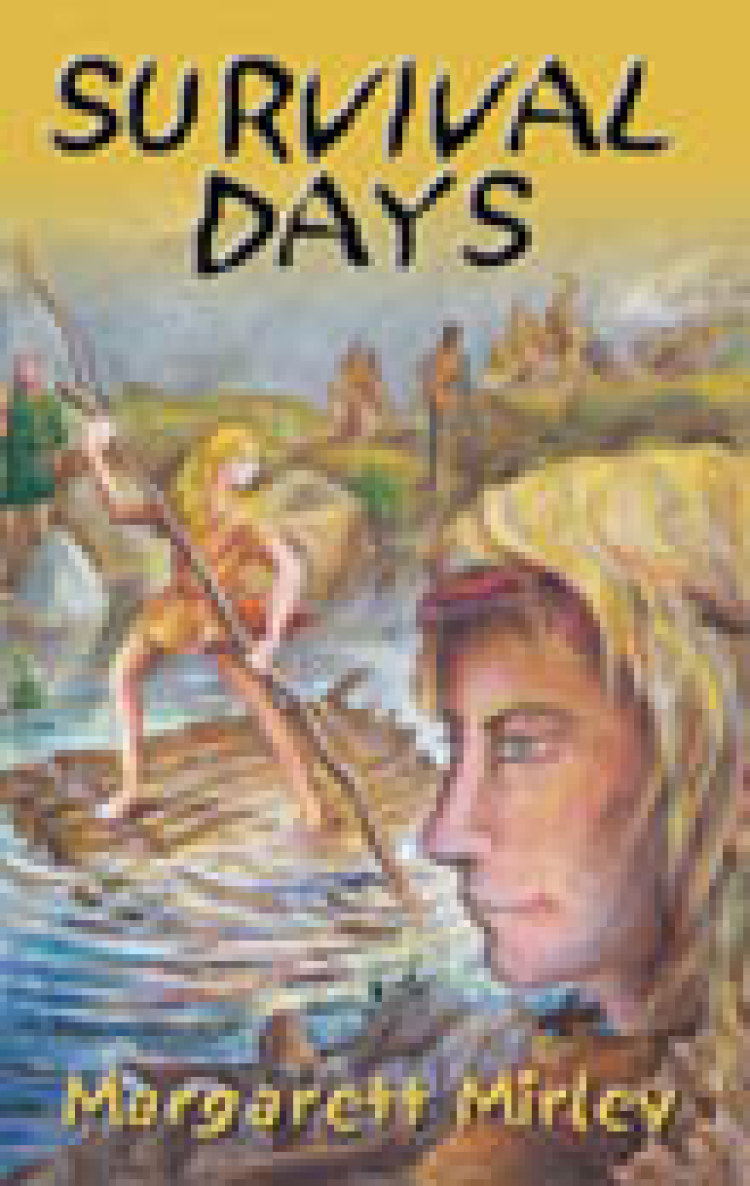 Meet the adventurous rebel Andod, always in trouble, and the ever-loyal Steo, who made a game of surviving, whenever they found a chance. Who are they? Why do they live such a harsh life?

But the world is changing, and the time is fast approaching when Andod and his friends will face a bigger challenge -- when they must survive the outside world, and find out who they are. Life was hard over 2000 years ago, and in the remote forests it was even harder. How did Andod and his friends survive, and prepare for an uncertain furure... yet at the same time still have fun?!

By the same author: The White Raven and the Oak 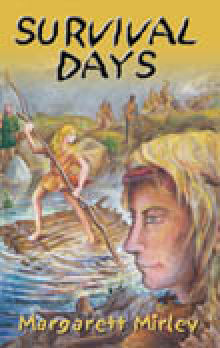 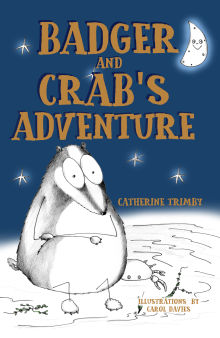 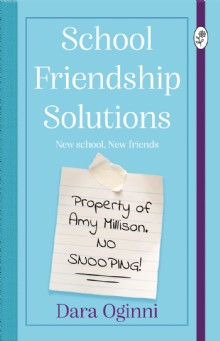 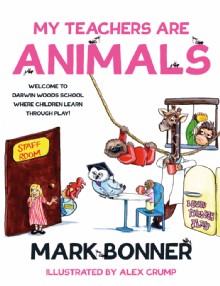 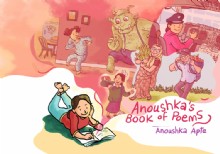 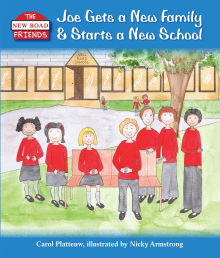 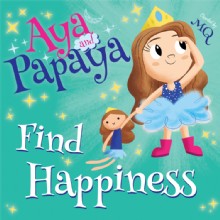