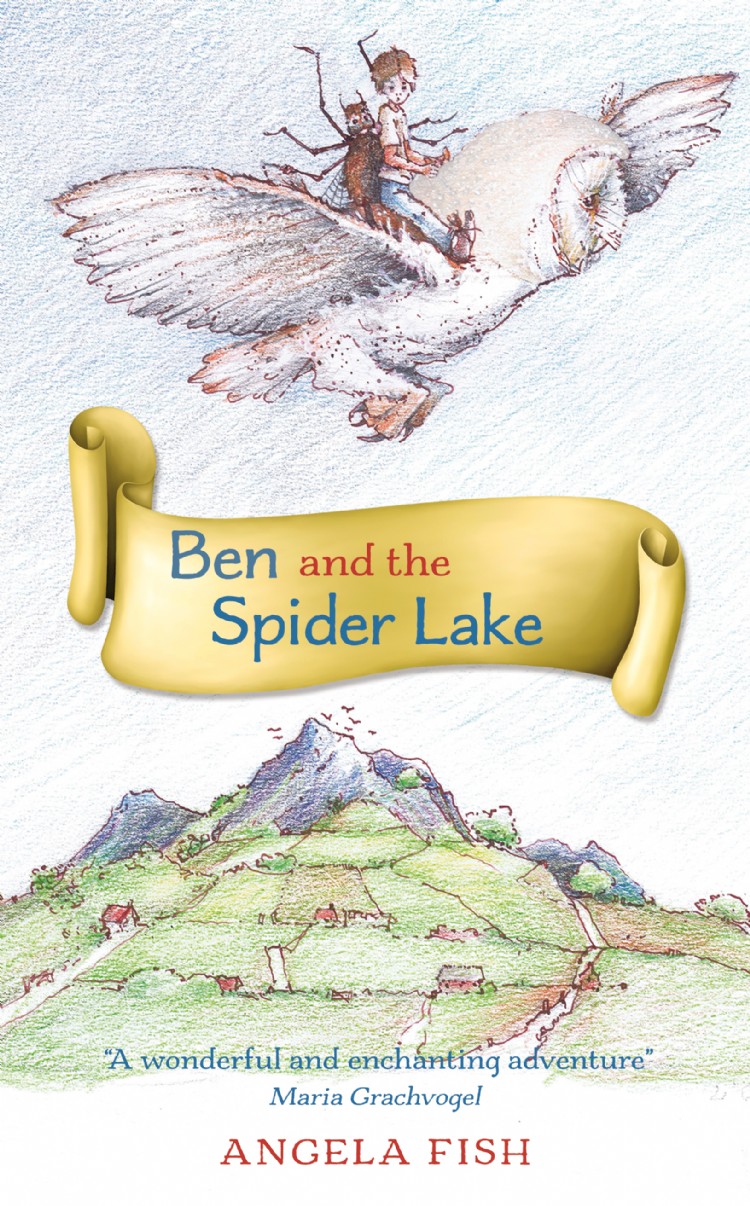 When Ben arrives home from his holidays near the Dark Mountains, he finds out that the lane at the back of his garden is going to be dug up. He’s worried because he knows that the spiders who live under the lane will lose their home and could even be hurt. He has to find Lox, the guardian of the Spider Gate to tell him what’s going to happen. Ben and his best friend Jess try desperately to think of somewhere that the spiders could live but they only have four weeks before the workmen arrive.

Can they find a safe home for the spiders? If they do, how will they move them? Is there anyone who could help? Maybe Gran has some ideas.
Author news 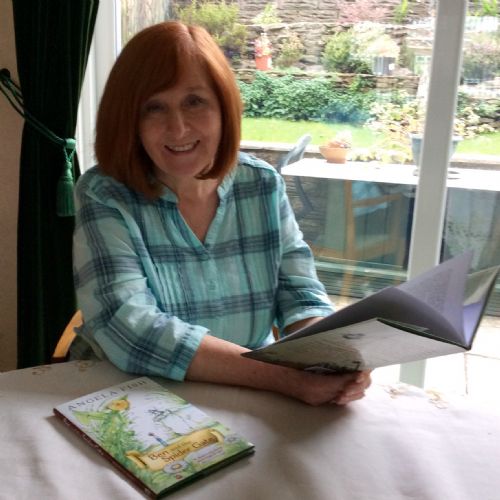 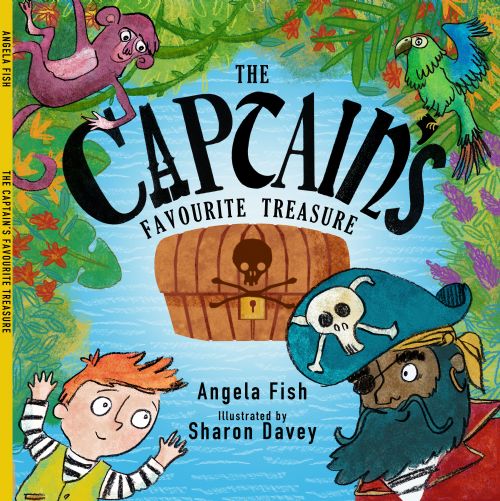 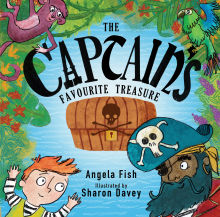 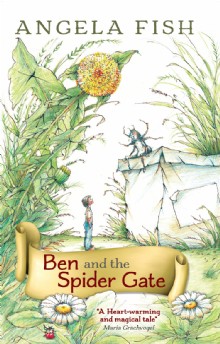 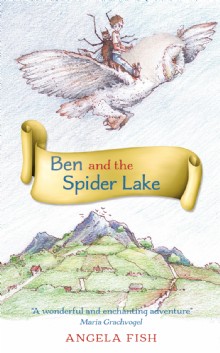 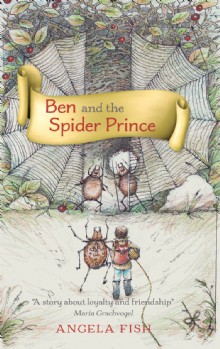 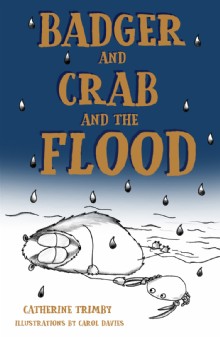 Badger and Crab and the Flood 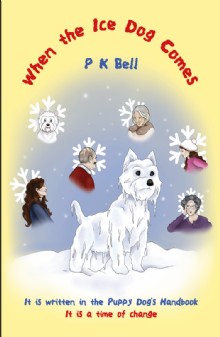 When the Ice Dog Comes 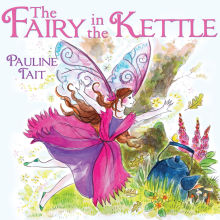 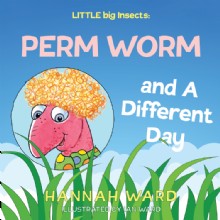 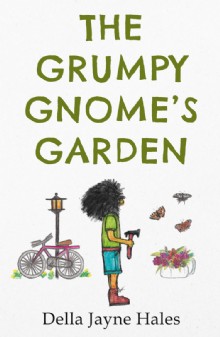 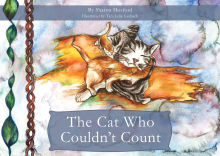 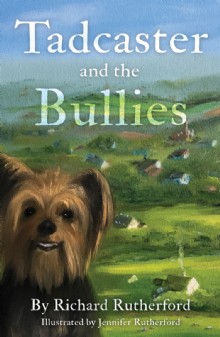 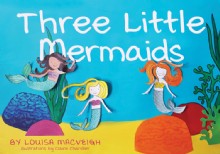