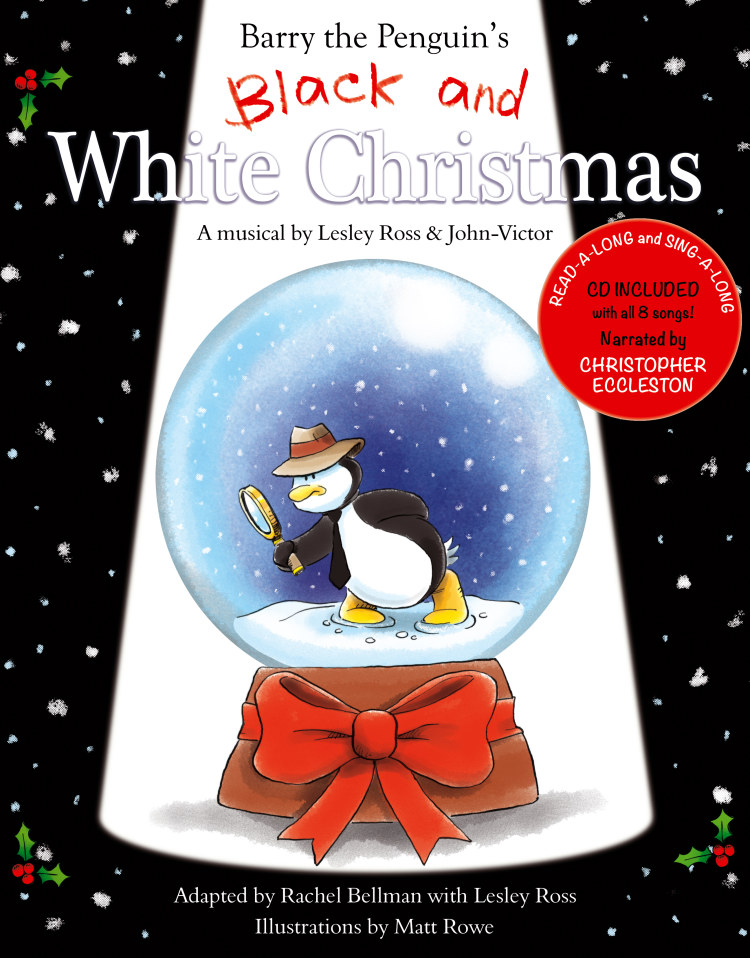 a musical by Lesley Ross and John-Victor

Barry the Penguin’s Black and White Christmas is a Christmas musical adventure complete with fantastic songs and beautiful illustrations by Matt Rowe. Barry is a penguin detective with enough gumption to carry him from one end of the earth to the other and back again, with Kung Fu skills to boot! When Father Christmas is kidnapped by the evil Bedbug Queen on Christmas Eve, it looks like Christmas will be destroyed forever. Only the chosen one, a girl called Phoebe, can save him, and it’s up to Barry to find her and whisk her away on a quest involving penguin prophecies, cryptic elves, and crazy nuns that live in the centre of the earth. But Phoebe hates Christmas. Will Barry convince her to help him? Will they reach Father Christmas before midnight strikes? Will they have the power to stop the evil Bedbug Queen? Featuring unforgettable new songs, this is a superbly original, comical story about the importance of friendship, trust and believing in yourself. The book is accompanied by an audio CD with word-for-word narration, sound effects, and character voices and songs performed by a fantastic West End cast. Children can follow the story and sing along to the irresistible music. Based on the musical by Lesley Ross and John-Victor, Perfect Pitch bring you this alternative Christmas tale narrated by Dr Who’s Christopher Eccleston, a musical in a book like no other. 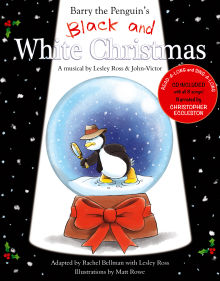 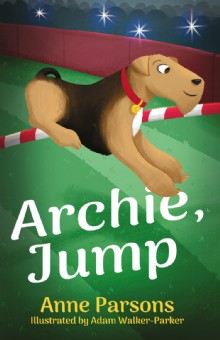 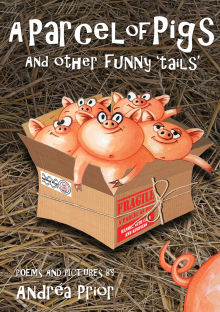 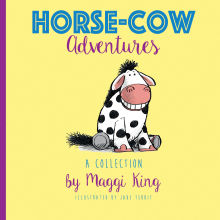 A Collection of Horse-Cow Adventures 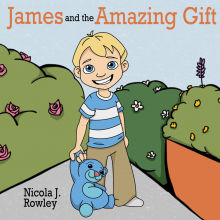 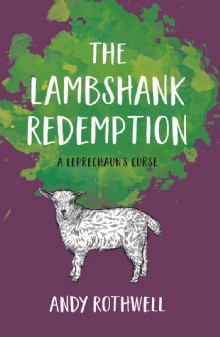 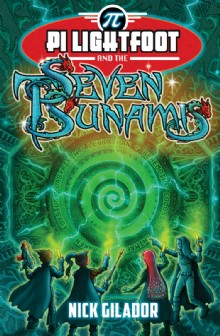 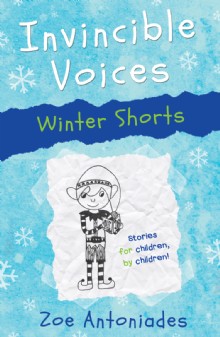 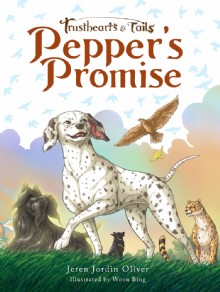 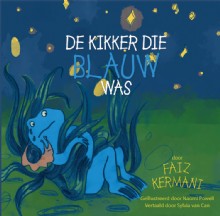 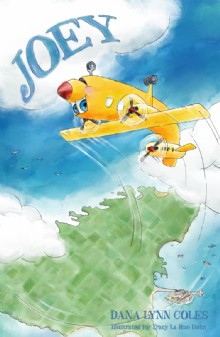