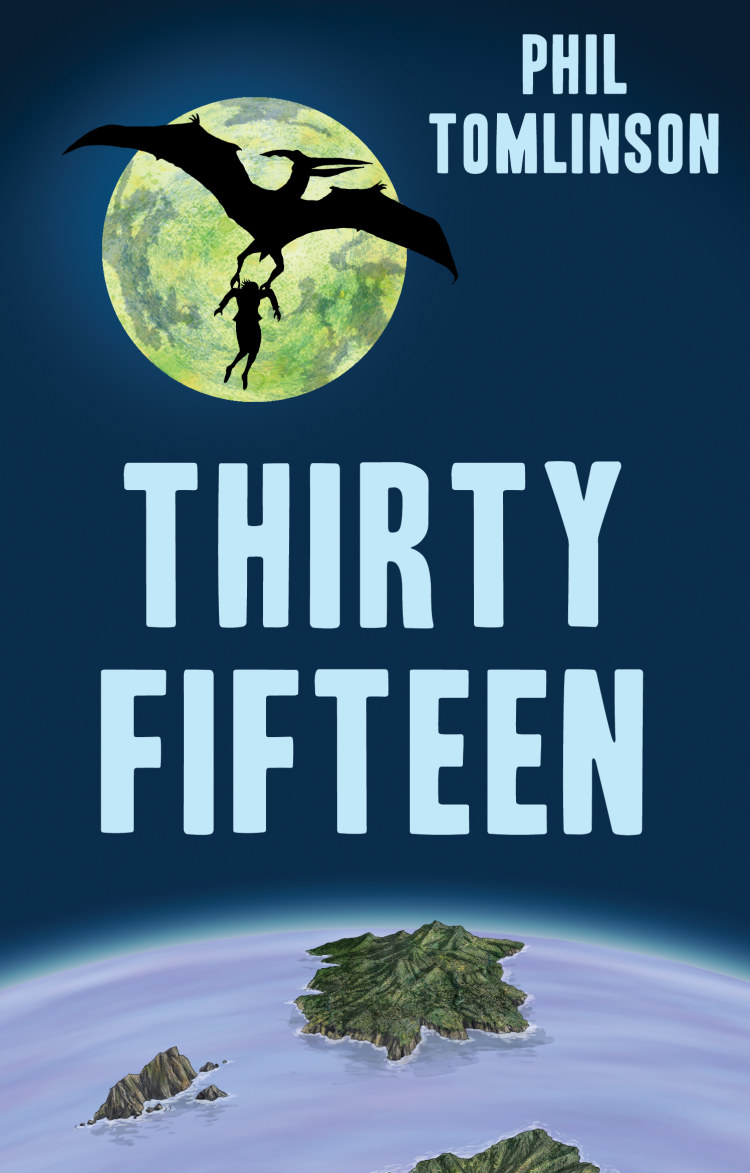 Thirty Fifteen follows on from The Soul Snatcher and Monkey Puzzler (Matador, 2012 and 2014) to complete Phil Tomlinson’s gripping ‘Soul Snatcher’ trilogy. In Thirty Fifteen, Zoe Marshall finds herself one thousand years into the future. She is still on Earth, but it is not a place she recognises or enjoys. Wild animals roam freely and tribes of human beings live in primitive settlements in a rapidly shrinking land. Other humans occupy man-made planets that dominate the skyline, sending regular armed patrols to attack and capture the land dwellers. Danger lurks everywhere and more than once Zoe faces death from animals, humans and sky dwellers as she tries to find a way to get back to her own time. The one person who might help Zoe achieve her goal, the alien Kazzaar, has gone missing, so Zoe battles on alone fighting not only the physical dangers but the demons and terrors of her nightly dreams. Thirty Fifteen bristles with action, suspense and emotion as Zoe makes her way through this unfriendly and unforgiving world, risking her life time and again in her efforts to get home to her family. But will she find a way to return safely, or is she trapped in this hostile land forever? Bringing the ‘Soul Snatcher’ trilogy to an unexpected and nail-biting conclusion, Thirty Fifteen will appeal to new and established fans of the series, as well as those aged 10+ looking for a tale full of unexpected twists. 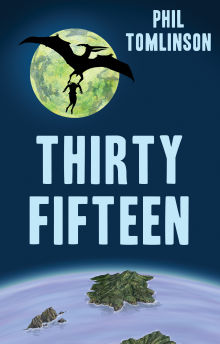 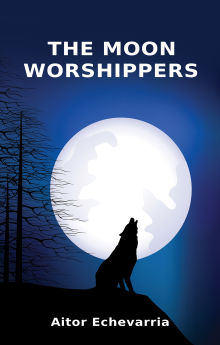 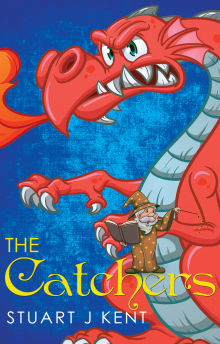 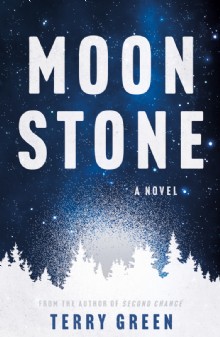 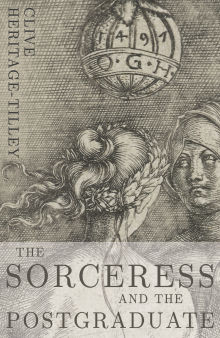 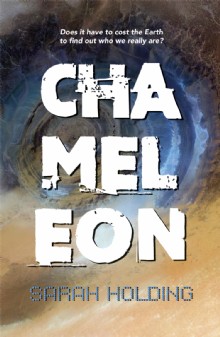 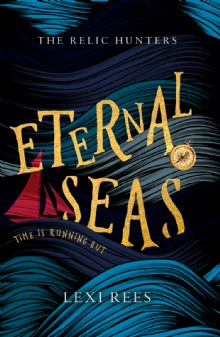 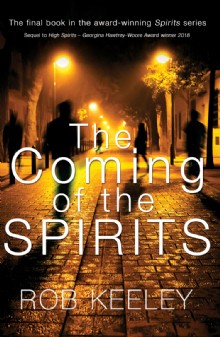