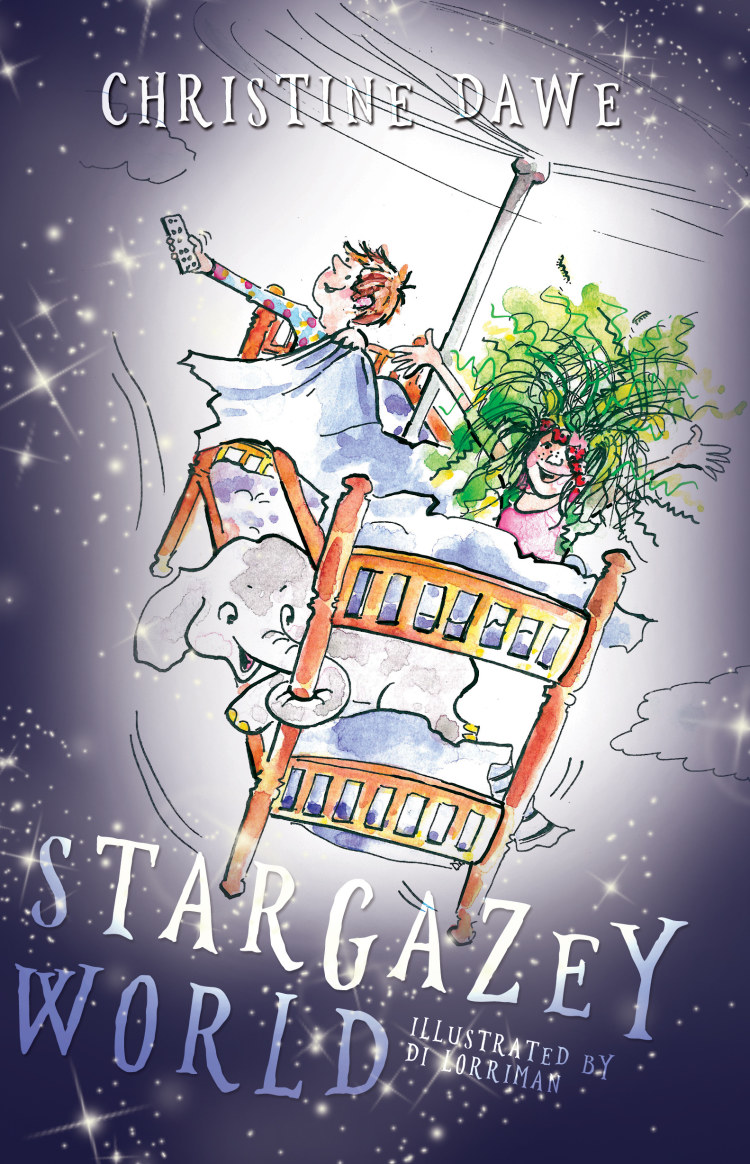 Stargazey World follows the story of Sheena Robinson, a feisty, complex youngster who often feels guilty about her lack of concentration. At school her work doesn’t improve and her chaotic mop of tangled green hair is mocked, but this feisty Scouser has the ready wit and true grit to deal with her bullies. When Sheena visits Cornwall for her cousin’s wedding, she must share a bedroom with the tomboyish Carys. By day everything is normal, but by night the animals on the bedroom wallpaper come to life. The creatures take the girls on adventures around Stargazey World, a strange place mutated by Sheena’s imagination and muddled thinking. As the adventures play out, the girls face a fight against evil and injustice when they are attacked by bizarre beings including Thunder, a deadly leather-clad rockstar and his sister Lightning, a glitzy murderous screwball. They must take on Earthquake, a destructive monster from the deep and Fire, a vibrant and uncontrollable dancer. In each battle, Sheena is helped by a different animal from the wallpaper. First, the chivalrous elephant, Ahem, then Sport the streetwise kangaroo. Help also arrives in the form of Pal the bear, a gentle giant, and the agile and resourceful Chatty the mongoose. Courageously, Sheena, Carys and the heroic animals outwit each threatening hazard. Christine Dawe’s debut children’s book is a modern fantasy adventure with flashes of humour. The story encourages readers to have courage in the face of adversity, even when faced with life-threatening jeopardy. Inspired by the work of David Walliams, Roald Dahl and J. M. Barrie, Stargazey World will appeal to young readers aged 8-11 years who enjoy fantasy and adventure stories. 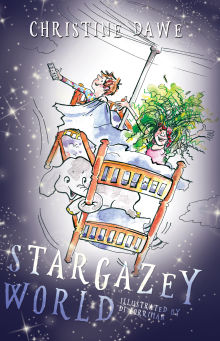 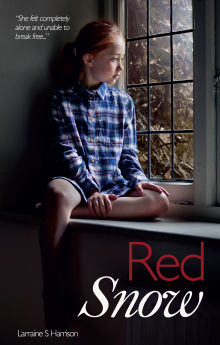 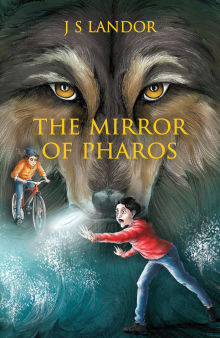 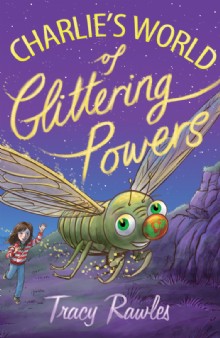 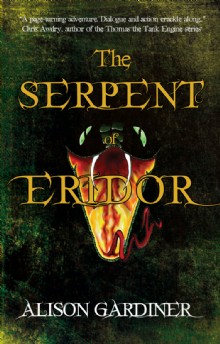 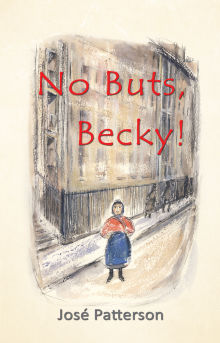 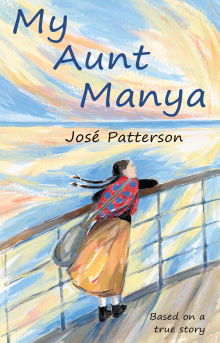 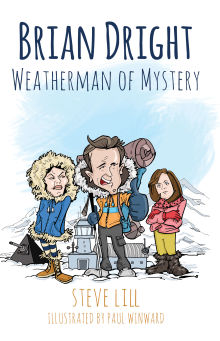 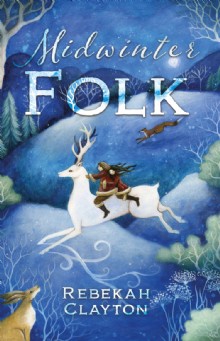