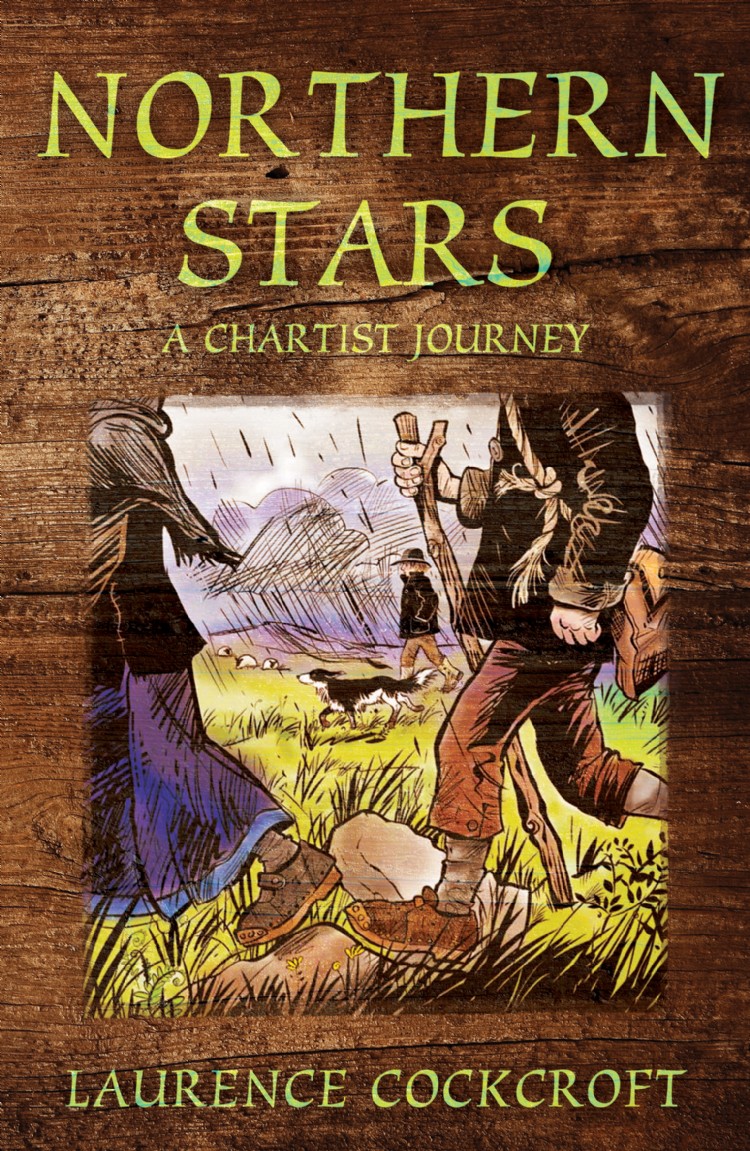 Northern Stars tells the dramatic story of a Chartist March from Todmorden in West Yorkshire to London in 1839 seen through the eyes of two children aged ten and twelve. Ruth and Joshua Midgeley, ruthlessly thrown out of work, join a mass meeting on Todmorden market addressed by Feargus O’Connor the charismatic leader of the Chartist movement and publisher of the Northern Star newspaper.

Together with their father and six other marchers from Todmorden they witness the break up by the soldiers of a mass meeting in Manchester and participate in a dangerous walk over Kinder Scout in Derbyshire to escape the military. They see the arrest of their father and others in Nottingham, arrive in London only to get arrested themselves and thrown into goal in Bow Street while the mass march supporting the Charter is charged by cavalry.
On the way Ruth and Joshua meet children of their own age all caught up in dramatic situations in Manchester, Nottingham and London, and all victims of the incredible speed of industrialisation. They finally get back to Todmorden but are determined never to work as slave labour in the mills again.
Book Reviews 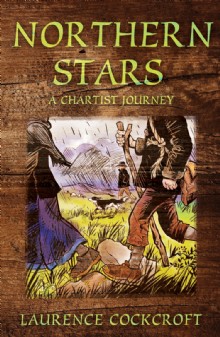 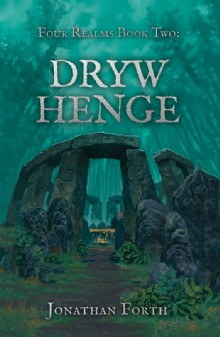 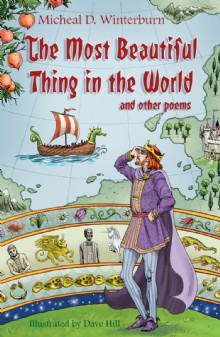 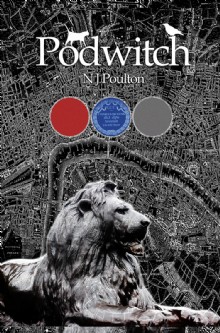 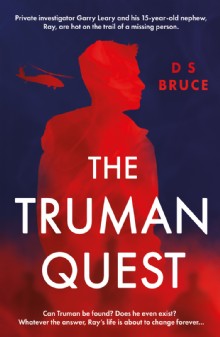 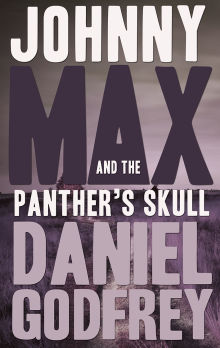 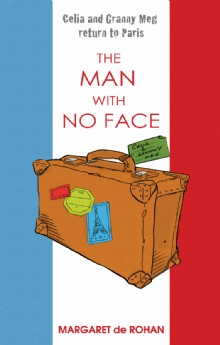 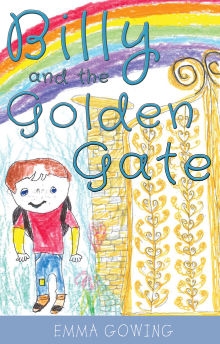 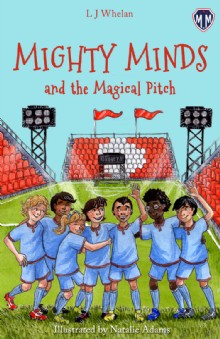