Cara has grown up in the city of Galex, where all that matters is your genetic make-up. Living with a virus that only affects the male Y chromosome, men are at risk of death or mutation. Now known as Ys, they are treated like slaves, considered too dangerous to live freely.  Women, or Xs, rule the city, led by Cara’s sister Myla, whose hatred of Ys stems from the death of their mother.  Myla’s ultimate goal is not to find a cure for the virus, but to harness the power to control the mutations and create an unstoppable army. First though, she tasks Cara with ridding the surrounding area of the evolving lizard mutants which threaten the safety of Galex.

Cara is not like her sister.  With sympathy and compassion for the Ys, she must navigate a world where the one she loves is considered a deadly enemy. However, she is keeping a dangerous secret. One that will destroy her relationship with her sister and threaten both her life and that of the Y she has fallen in love with.

Brown has spent most of his life enslaved, knowing he could transform into a monster at any moment. After seeing his best friend killed in front of his eyes, he volunteers for a deadly mission. Only his relationship with Cara gives him any hope of a future. He is soon to face a difficult decision, though: protect Cara and sacrifice her sister, or betray his fellow Ys and place all his loyalty in the hands of an X.

Told from the perspectives of both an X and a Y, this innovative dystopian novel subverts traditional gender roles to address themes of power, family and identity. Ultimately, it leaves readers questioning: in a world full of monsters, who can you trust? 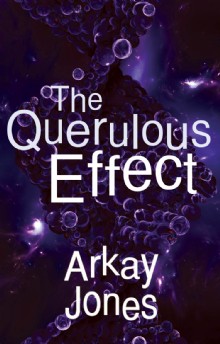 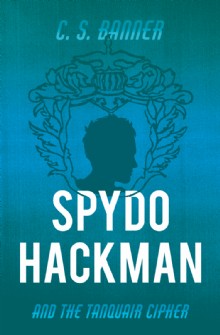 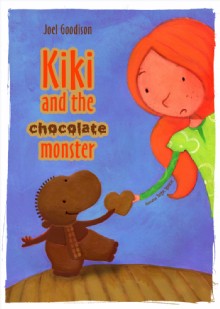 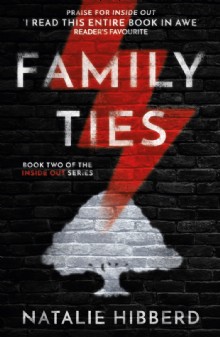 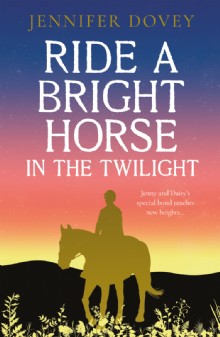 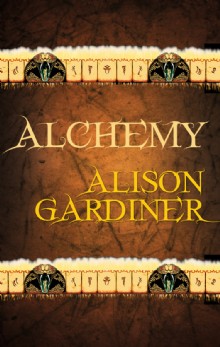 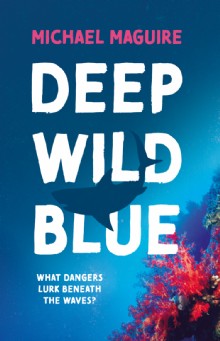 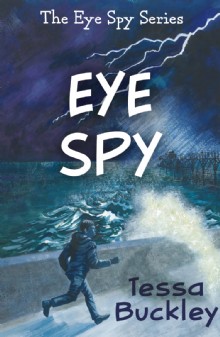 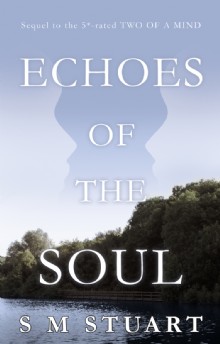 Echoes of the Soul