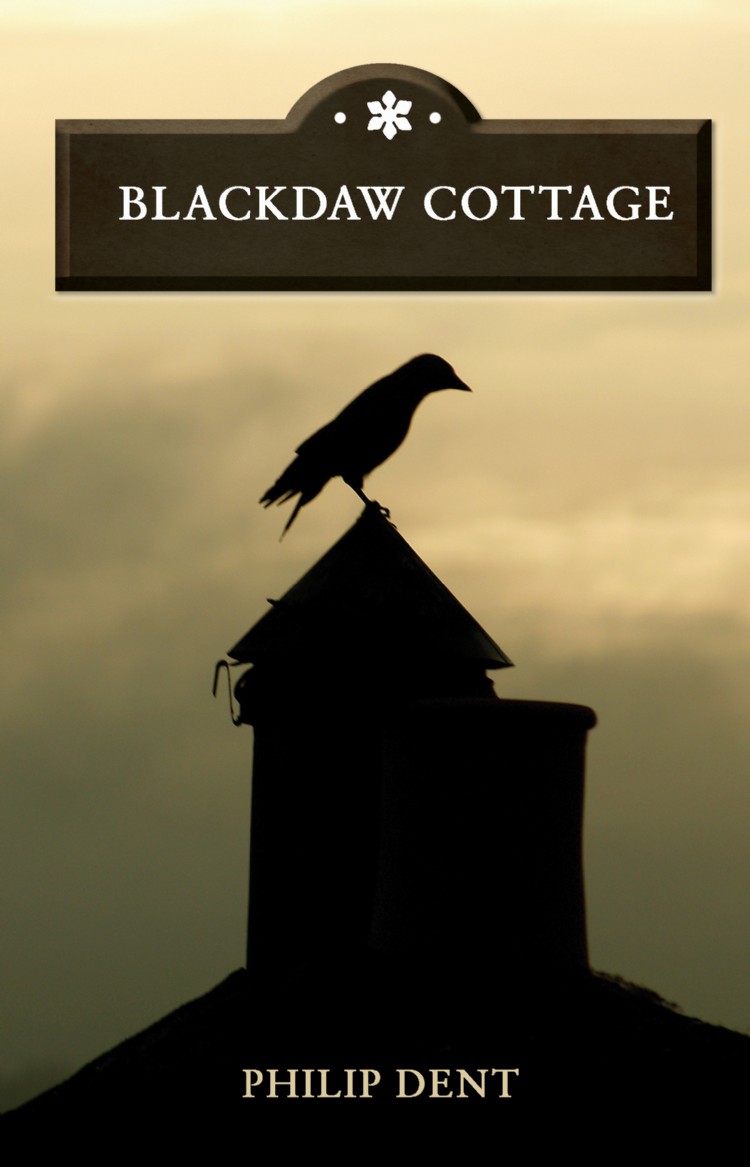 When Abigail, Morton, Ruth and her dog go sledging one snowy day in their sleepy village, they wander off into the forest to find the cottage of the notorious recluse, Bentley. After an encounter with the unpleasant gamekeeper Vargis, they continue through a worsening blizzard to the cottage, where they are forced to take shelter. Bentley returns and the children are scared, but they soon grow to trust the elderly man, who tells them the story of Ivan and Gertrude Murdac, outcasts who lived at Blackdaw Cottage years earlier. Meanwhile, the children's parents wait for them, miles away, worried at the fate of their offspring in such horrendous conditions. Day turns to night, night turns to day, and everyone finds that the snow has changed some things forever.... A novel for children aged from 12-16, Blackdaw Cottage will keep the reader hooked as they follow the story of the Murdacs and the fate of the three young children and a dog. “Blackdaw Cottage began life as a 1,000 word ghost story for a competition about twelve years ago. My computer broke down and I missed the entry deadline. University intervened and the story was put aside. It was revisited seven or eight years later. Other ideas for expanding the story had developed and I attached to the nucleus the adventures of three children. I wanted to resurrect characters, convey the traits of people I associated with in rural Yorkshire in my youth, whose presence remains vivid in my imagination still," says Philip Dent of his writing the book. 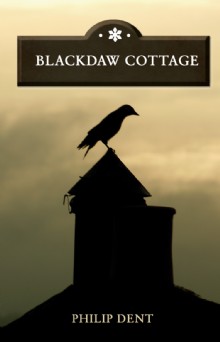 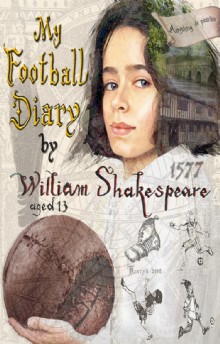 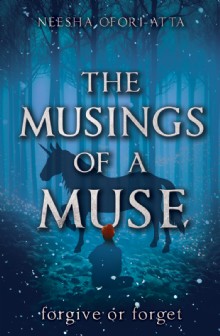 The Musings of a Muse 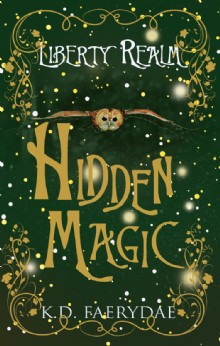 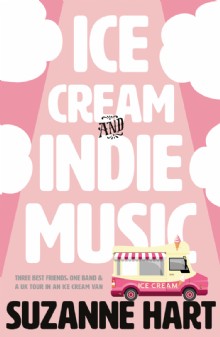 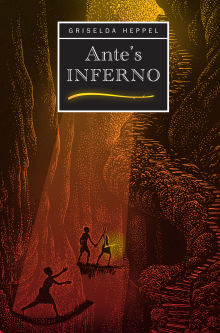 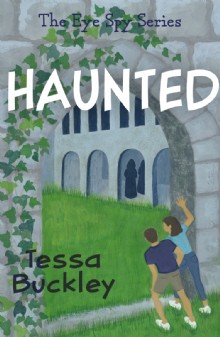