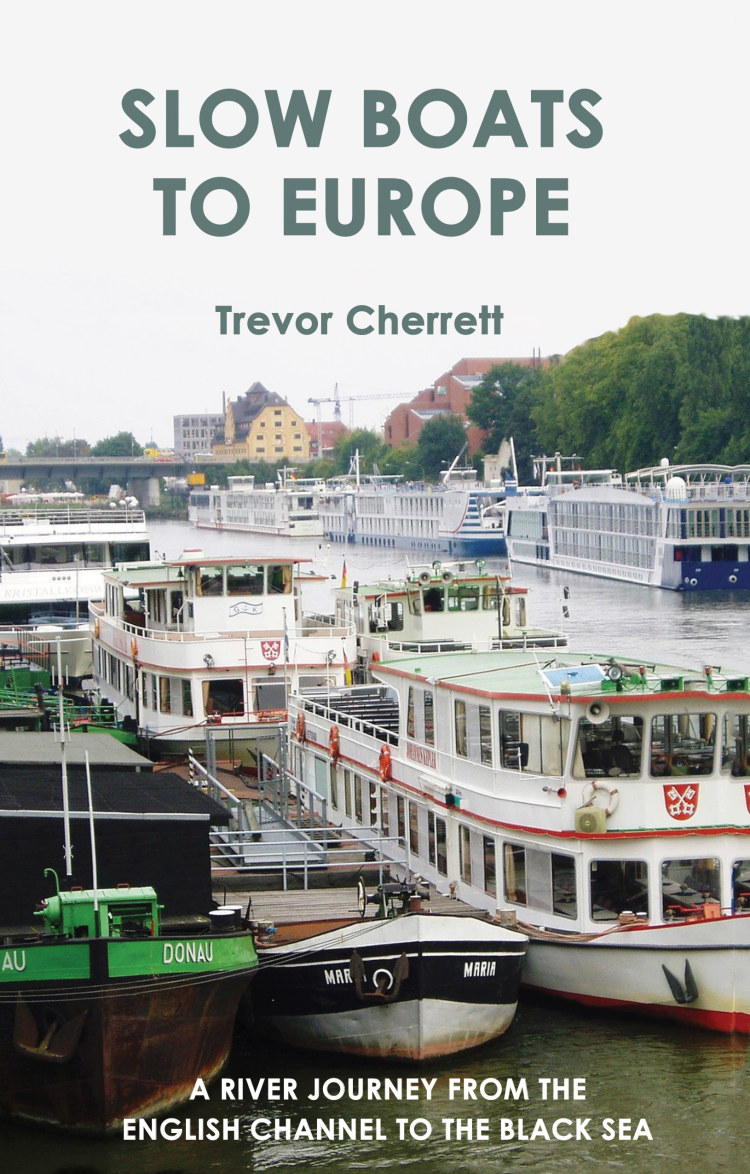 A River Journey from the English Channel to the Black Sea

An epic River Journey from the English Channel to the Black Sea. Ten European countries crossed by boats, bicycles and the occasional train. An evocative description of Europe at a time of great economic, social and political change. They had been dreaming about it for years - to cross Europe by river from the English Channel to the Black Sea, a 3500km navigation via the rivers Rhine, Main and Danube. The original idea was to go in their own boat, but when this proved too difficult, Trev and Pete decided to wing it - by hired motor cruiser, passenger ferries, bicycles, the odd train journey, and for the final leg of the journey, a Saga Cruise!

This is the story of their journey, completed in five stages over three years. They were accompanied by various friends and relations at different times – a kind of ‘gap year’ adventure for baby boomers. Like any big trip the story is a personal odyssey ; but it is also what Thomas Hardy called a `series of seemings`: a collection of unique vignettes, describing a river journey into the heart of Europe at a time of great economic and political uncertainty. In the background the shadow of Brexit hangs over this undertaking, and now has given it an even greater relevance. This book will appeal to lovers of rivers, boats, and journeys, and anyone interested in England`s wider connections with the rest of Europe. 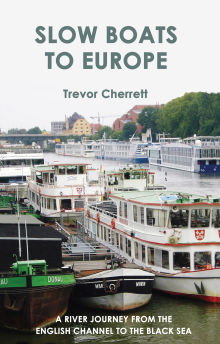 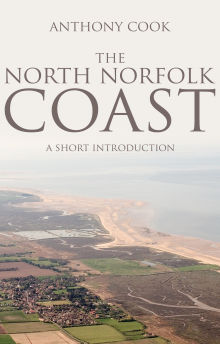 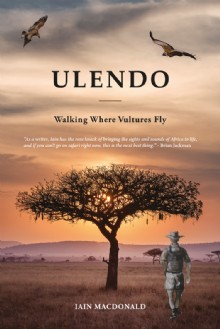 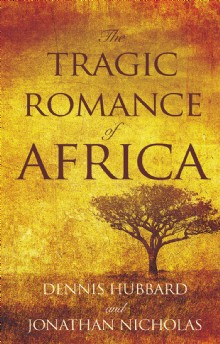 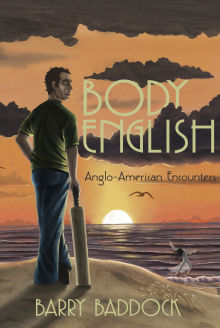 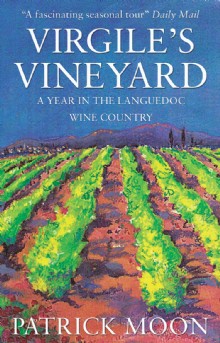