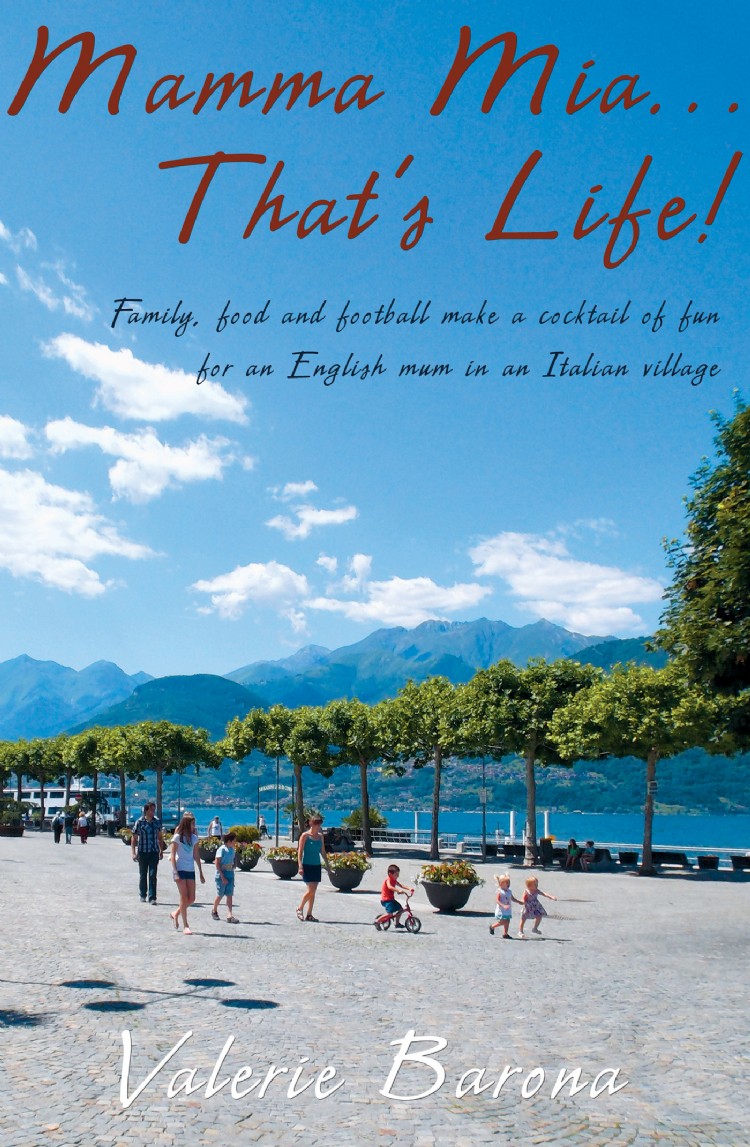 A light-hearted look at life in a sleepy Italian village which slowly awakes to the twenty-first century. In 1977, Valerie Barona made the decision to join her husband in Piussogno, a small mountain village in northern Italy. An English teacher born and raised in Dorset, she told of her early years in Piussogno in That’s Amore!, (Matador, 2013) and now revisits her life as a mother and housewife in the 1980s, trying to give her two children an English upbringing thousands of miles from home. Both children, Alex and Elisa, were bilingual by the age of two and enjoyed annual wet summers in Poole while their friends visited the Adriatic coast. Valerie herself took an active part in village life, singing in the church choir and giving English lessons, not to mention shooing the occasional stray cow from the garden. She takes a light-hearted look at her attempts to recreate English cooking and her gradual adjustment to a rural way of life which no longer exists in Italy. As the book draws closer to 2015 and Valerie becomes a grandmother, she marvels at how Piussogno has changed and how quickly her children have grown up. As the title of the book says, Mamma Mia... That’s Life! Valerie’s writing is light and peppered with very English humour. It’s a book to pick up and flick through to relax, and picture an Italian village as it was over thirty years ago. It will appeal to fans of travel writing, particularly lovers of Italy. 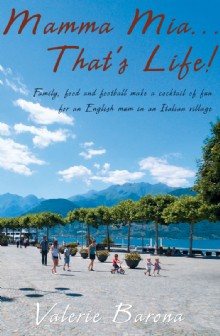 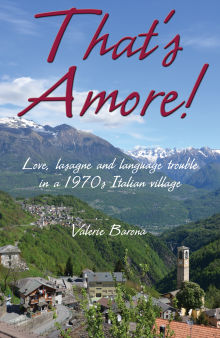 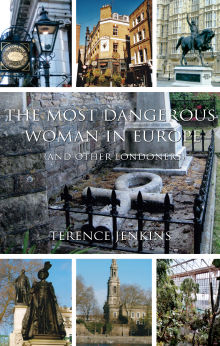 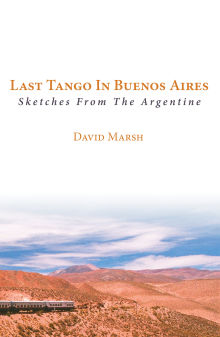 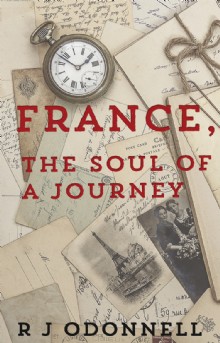 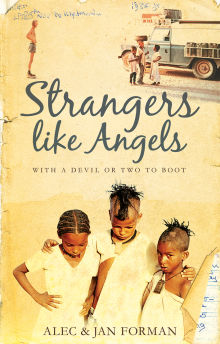 by Alec Forman and Jan Forman