HOME › Bookshop › Transport › MADE IN MOTORSPORT

Made in Motorsport is the story of one couple’s relationship and a memoir of their motoring escapades. Playing out over five decades and five continents, it charts a tale of adventure and ingenuity that took Peter and Betty Banham all around the world and back again, several times.
Starting from a small garage business in Norfolk, they were never slow to take an opportunity to make their minimal motorsport budget stretch improbably far. By saying “yes” to opportunities and figuring out the details later, they found themselves taking their rally car far beyond the usual events in the UK, first exploring Belgium, then the Mediterranean, before an audacious assault on the Himalayas.
However, even their fiscal creativity could only go so far, so faced with the rising costs of running a modern rally car in the 1980s they jumped on the fledgling historic rally scene, turning the clock back to the 1950s and 60s. This proved pivotal when organisers noted the helpful couple who seemed to be as busy keeping other competitors on the road as they were with running their own car. Soon the Banhams became the mechanical assistance crew that all the biggest and best events wanted to employ. Travelling the world with the historic rally circus saw them helping stricken crews on the windswept Russian Steppes, in the baking heat of the Sahara and the deepest jungles of South America.
From the challenges of finding backstreet welders in China or emergency engineering facilities at midnight in Nairobi, they worked with what they had, bush mechanic ingenuity at its finest. Keeping the show on the road often involved even more; from misdirecting military men in Africa to talking their way through armed guerrilla roadblocks in deepest Colombia.
Made in Motorsport is a document of what happened when two adventurers who took every chance that came their way, in times and places that can never be repeated. 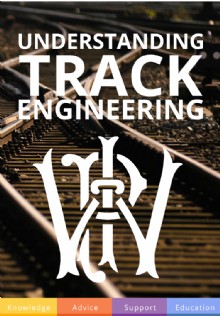 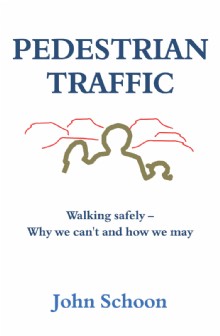 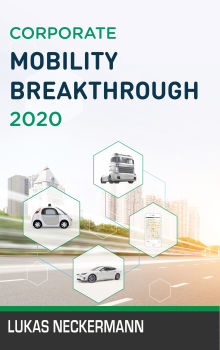 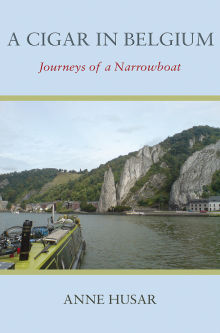 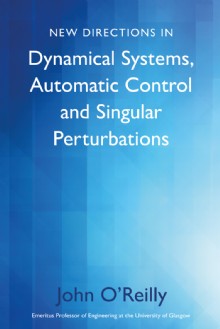 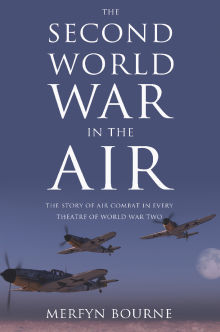 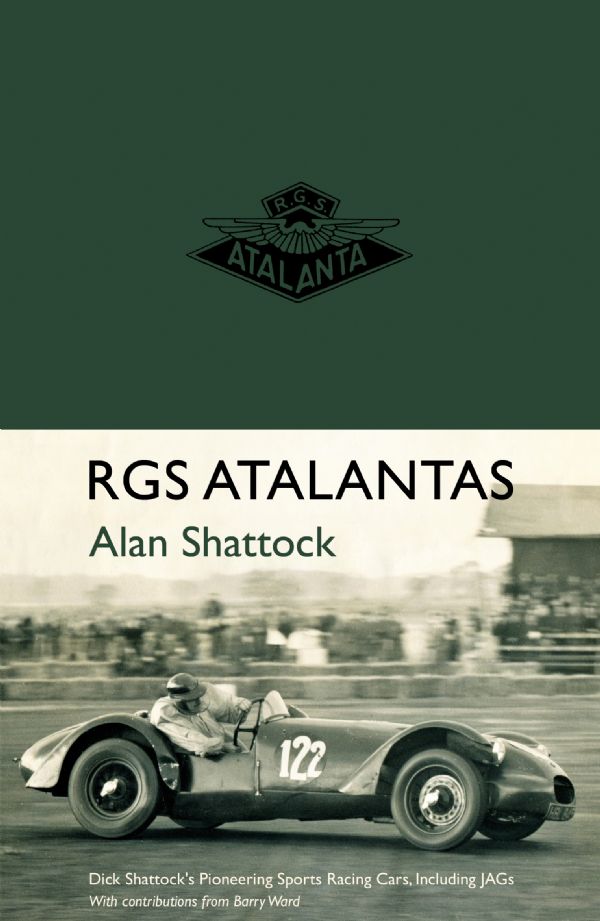 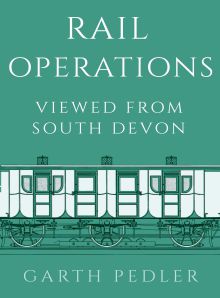 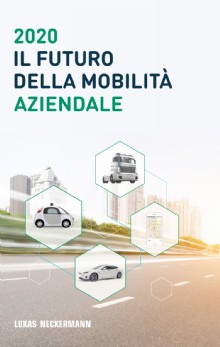 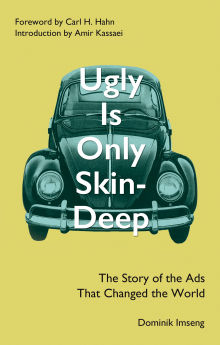