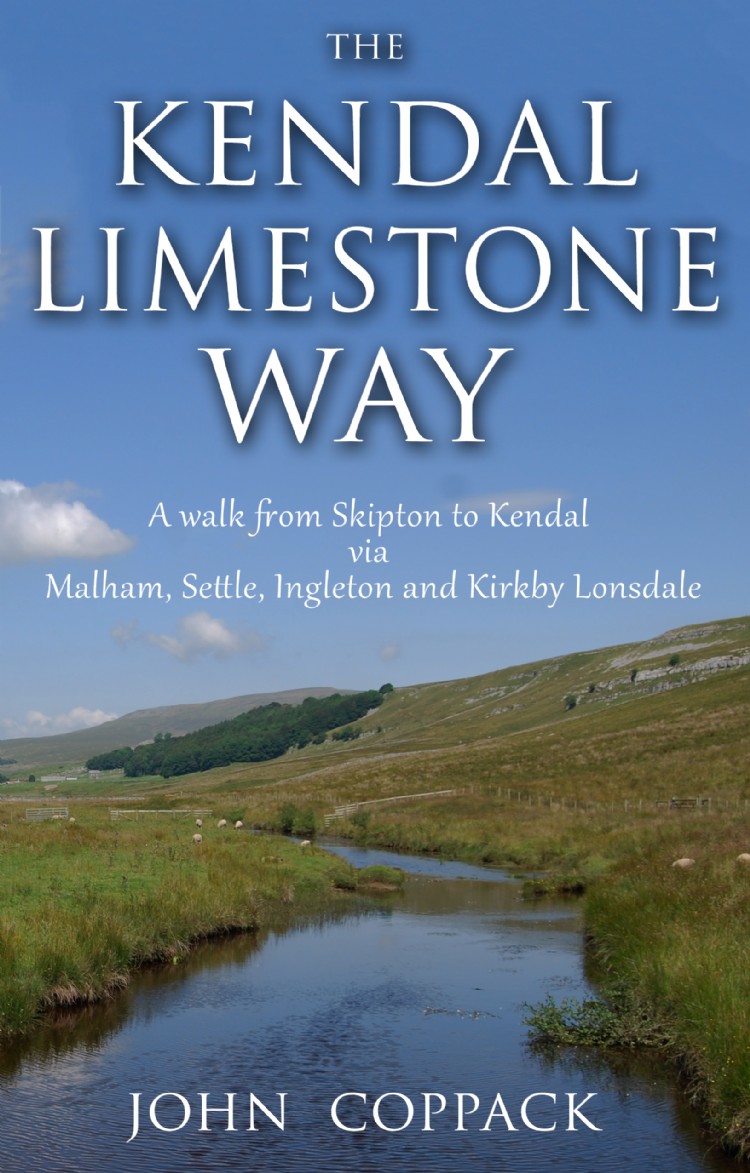 A walk from Skipton to Kendal via Malham, Settle, Ingleton and Kirkby Lonsdale

The Kendal Limestone Way is the name given by the author to a 63 mile (101km) long linear walk starting from the market town of Skipton in North Yorkshire and ending in the south Lake District town of Kendal. The walk can broadly be divided into three sections. The greater part of the walk is through the limestone country of the Yorkshire Dales National Park. The second, and shortest section, crosses the lower Lune Valley between Lancashire and Cumbria. The final section visits the limestone area of to the east of Morecambe Bay, the lower Kent Valley and the south-east tip of the Lake District National Park.

The main theme of the walk is limestone. Millions of years ago major earthquakes shook the northern Pennines creating massive geological faults and fractures along the southern fringe of the Yorkshire Dales National Park and the south-eastern corner of Cumbria. To the south of the main fault lines is a large area of millstone grit moorland characterised by the rounded hills of the Bowland Forest in the west and the ”Bronte” moors in the east. North of the fault line lie the porous limestone uplands of the Yorkshire Dales National Park where the hills are higher, steeper and more rugged with towering cliffs of gleaming white limestone. A limestone landscape is also present in the far south-east corner of Cumbria where precipitous limestone ridges form a barrier between the Lakeland hills and Morecambe Bay.
The route taken by The Kendal Limestone Way explores this remarkable limestone landscape of northern England.
Book Reviews 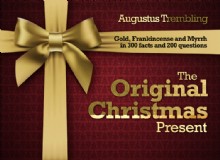 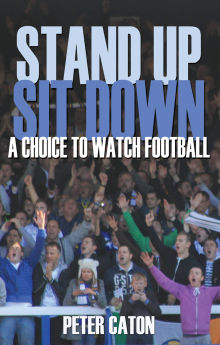 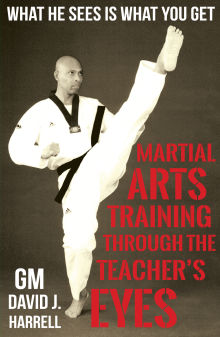 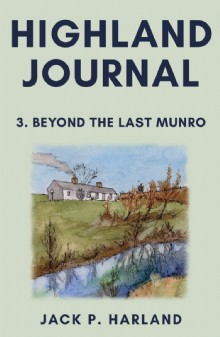 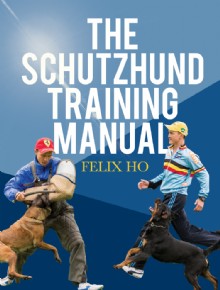 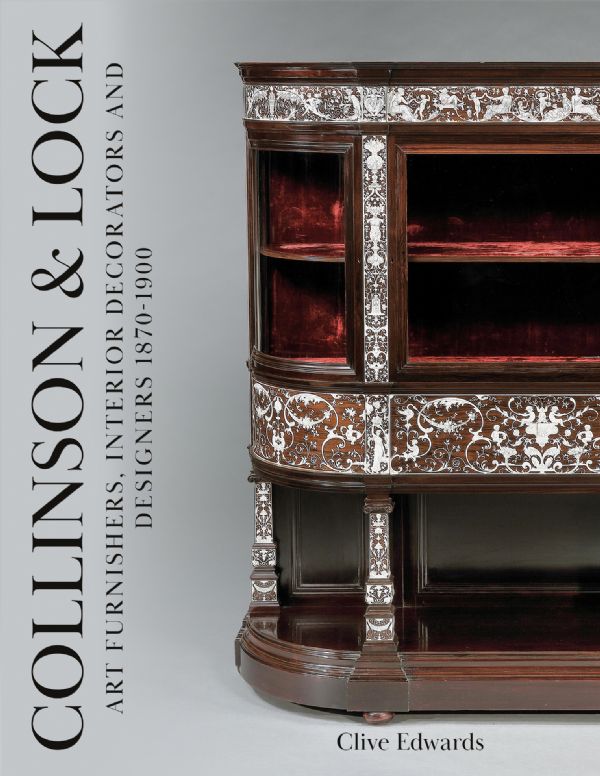 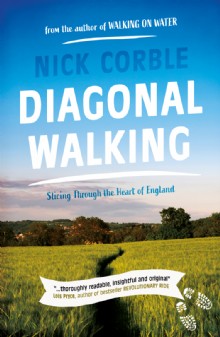