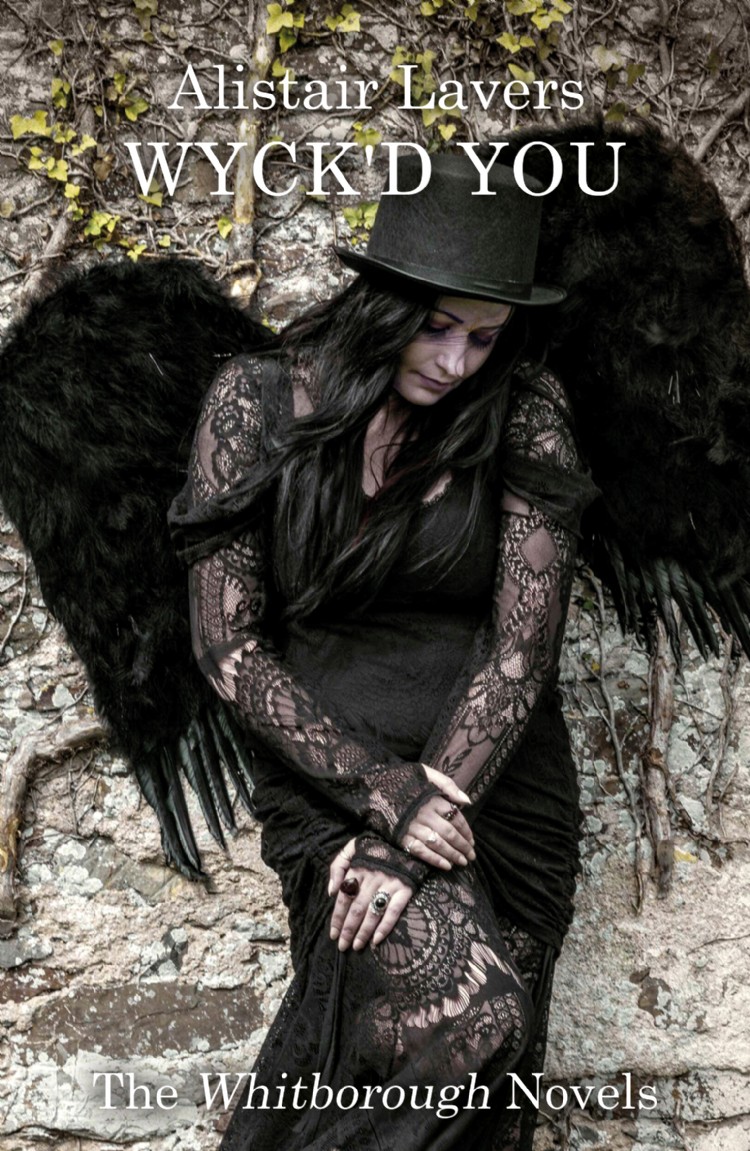 The Whitborough Novels is an alternative situation comedy based in a fictional seaside resort similar to Scarborough and Whitby. Whitborough is as large as both towns combined.

WYCK’D YOU is the penultimate book in the first series which follows the fortunes of four very different groups of people trying to cope with the consequences of coming into contact with a treasure ‘blessed’ with two curses. It’s discovery and dissemination have caused an enormous amount of mayhem, but the protagonists are now coming to the realisation that it is probably in their best interests to re-bury it. However, they must now try to bring all the pieces back together again.
WYCK’D YOU is the struggle to bring these pieces back together again.
The book is dedicated is to J.R.R Tolkein, a friend of author’s Grandfather, Alfred Charles, who was a member of Tolkein’s Viking Club whilst they were both teaching in Leeds.
Author news

I will be selling Treasure trove again, at the Whitby Goth Festival in the Autumn; after a tremendous first appearance in April at Whitby leisure centre, where I sold 127 copies. I have also secured a place in the dealers room at the forthcoming Discworld convention over the August Bank Holiday weekend.

I am compiling a booklet called 'the Whitborough companion' for fans of the books. Which will have photos of local people who have agreed to assume the roles of some of the stories main characters. There will also be pictures and signs representing all the locations featured and more maps and illustrations.

I will also be selling T-shirt designs in the very near future possibly at Oliver's Mount Races and the Download Festival. Book two should be available next March. I'm also appearing at Fantasticon in Hull on the 19th & 20th Nov.

Just the book for cheering yourself up on a miserable afternoon. Love it.

So much fun! The story covers quite a lot of ground and is told through a series of delicious mishaps, a fantastically described mass brawl in a country pub, a saucy sorceress slaying a room full of demons, a 'Mrs Brown' type medium channelling the spirits in an old folks home for bikers ( as rude and as funny as anything else I've ever read). And two gangsters smashing up a transport café. I can't remember enjoying a book so much in ages. Just one gripe, it could be longer, but at least there are more in the series. Unusually there are four pages of photos showing some of the characters (real people). A couple of maps and a decent intro. My Mum has pinched it.

Not a good book to pick up if you want an early night. It's very hard to stop reading. This is quite tricky to categorize because there's a great variety of characters.
A hilarious comedy thriller crammed with goths, criminals, crotchety old Policemen, witches, bikers and a crazy 'Mrs Brown' type woman who runs a retirement home for old rockers- she should really have a book all to herself. The séance was one of my highlights in here.
I don't think I've read anything this good or this funny in years. Keep putting them out please! You lost a star because it wasn't long enough, by the way.

Hard to put down. Riveting read, love it. 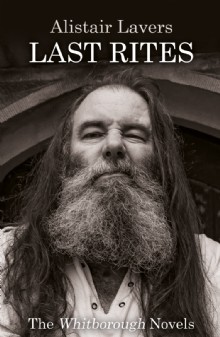 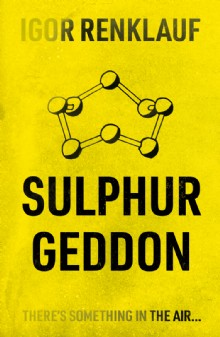 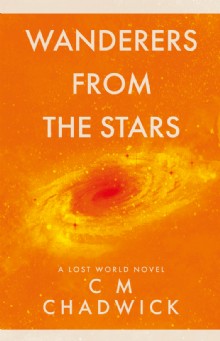