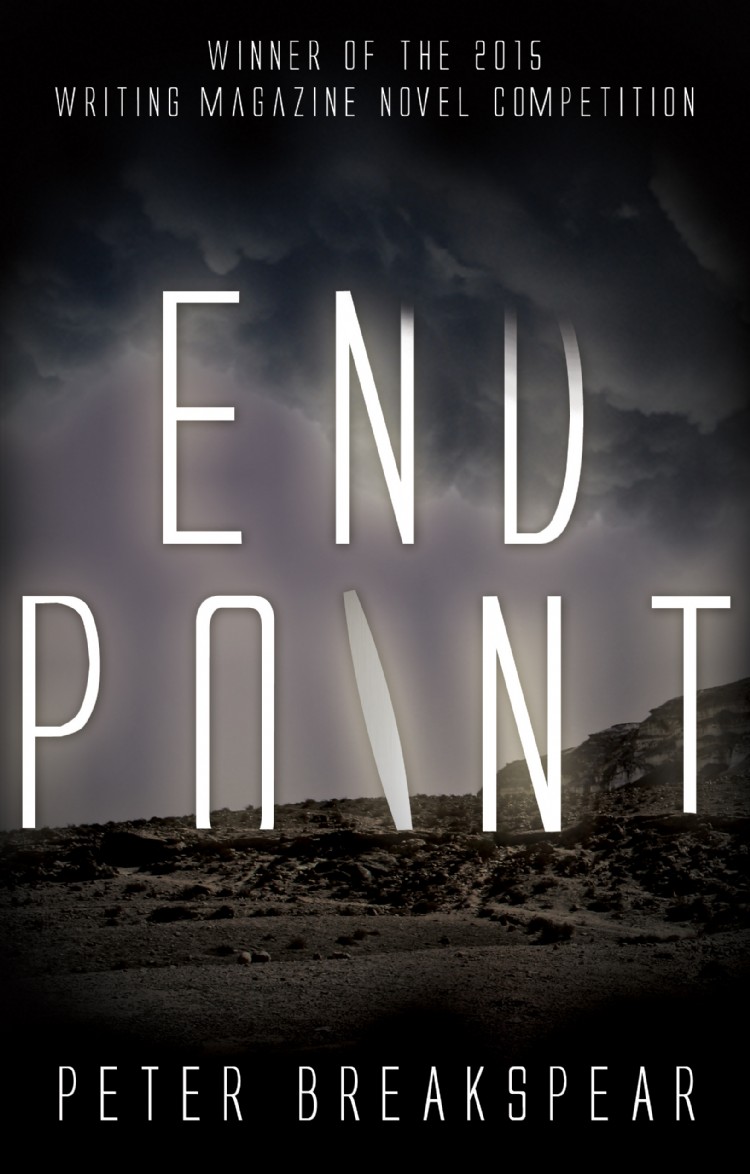 Peter Breakspear brings us End Point, a gripping work of sci-fi set at the sharp end of a major global event and the winner of a?Writing Magazine competition to be published by Matador. At the start of the novel, protagonist Tom is leading a four-man team on the edge of a Welsh valley to find and recover an object that has fallen to Earth. But locating it only heralds the start of an adventure that will take some of the men halfway across the world – from the windswept Welsh valley to Aksum in Ethiopia, the reputed location of the Ark of the Covenant, and the possible end of mankind. Along the way the team encounter evidence, from missions to Mars and Venus, showing that the world has long been the subject of interest to other beings and that the environment on Earth has been manipulated over several millennia. One of the team vanishes only to return later as a changed person; is he the enemy, or is he simply trying to guide the team on their quest? They are led in circles and misdirected until they finally arrive at what they think is the answer. Is the fabled Ark of the Covenant connected to what is happening? Evidence from thousands of years ago leads them to an item so powerful that the fate of mankind is set. For Tom, the end point is only the beginning... End Point is a compelling adventure sci-fi story – and one that beat off over a hundred other Writing Magazine competition contenders. It will be accompanied by a vigorous marketing campaign and will be appearing regularly in Writing?Magazine throughout its publication. Though End Point will mainly appeal to adults, it will also be enjoyed by young adult sci-fi fans. 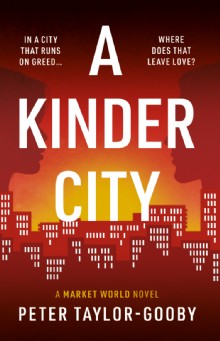