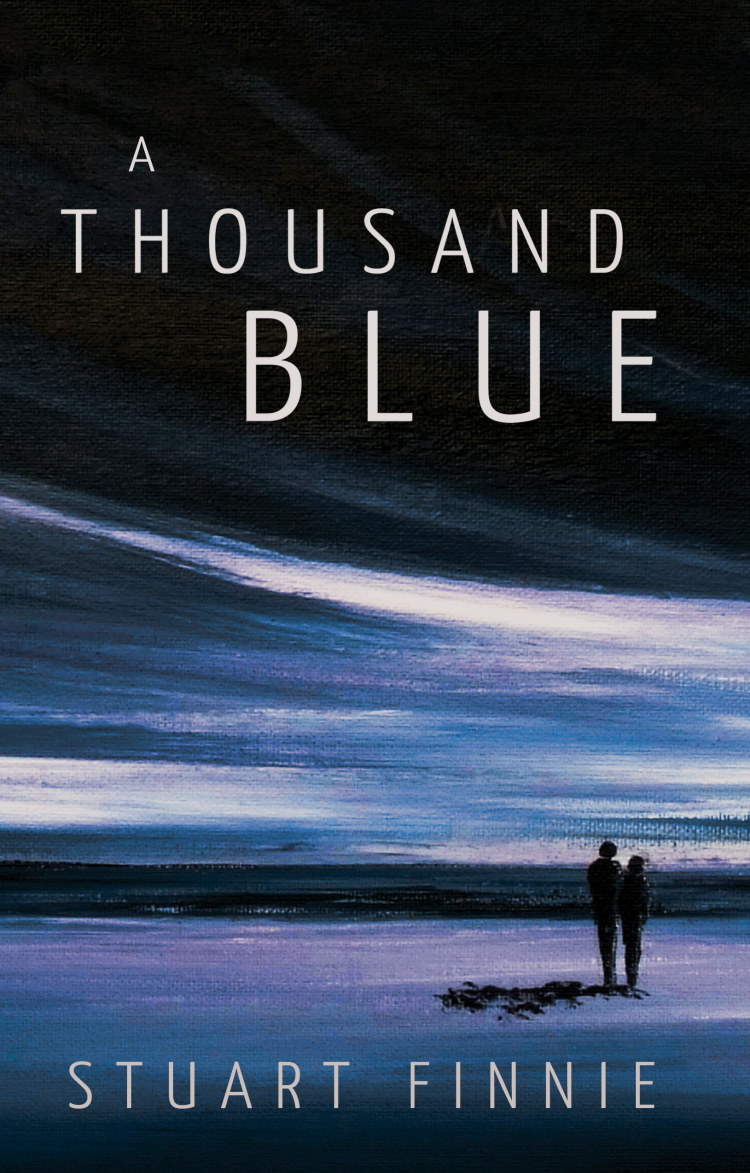 It's a crisp, clear Halloween evening. Usually, she would make the journey home by bus or by car, but tonight she is glad to be on foot. The walk gives her the time to wonder how he might react; the time to enjoy the excitement of the news she is about to share; the time to look at the world through different eyes.

She smiles as a group of costumed children scamper past, and she thinks of him once more. The next few hours, she knows, will be when their life together truly begins. Then, a scream. It sounds like nothing she has ever heard before. She looks across the road to see a small child dressed as a pirate run out from between parked cars, and be lit up by the headlights of an oncoming vehicle. Her eyes meet those of the mothers’ – Sophie? Yes, Sophie... I know her – and the scream came from her lips. Another scream, only this time one of tyres sliding on tarmac. The pirate stopped, petrified, as he saw the danger. An outstretched hand was all Sophie could offer, mouth wide as terror swallowed her. Time slowed. In Sophie's eyes, she saw helplessness. In Sophie's scream, she heard loss. And in Sophie's stillness, she knew what she must do... A Thousand Blue is the story of a girls life, of the events and people who shaped her, and of the memories that made her. It is influenced by the writing style of Terry Brooks, whose works have inspired Stuart to write this novel. The book will appeal primarily to female romance fiction fans, but will tug at the heart-strings of anyone who can claim to have ever been in love. 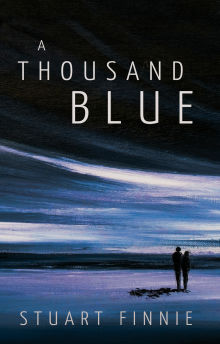 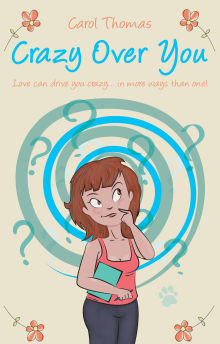 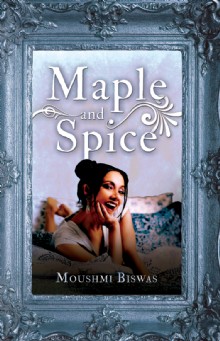 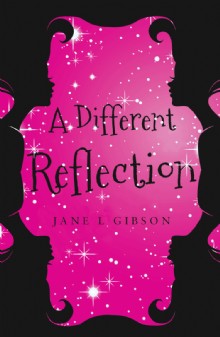 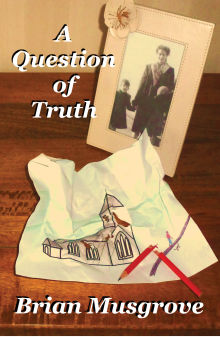 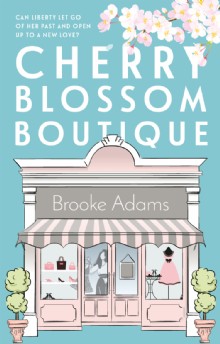 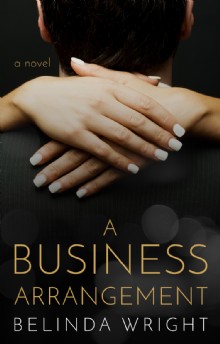 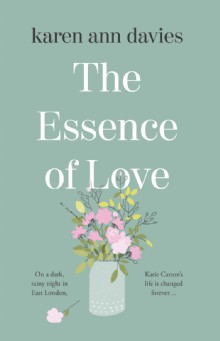 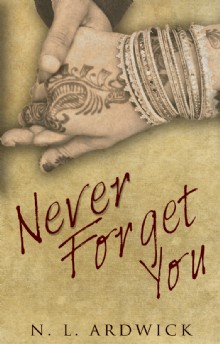 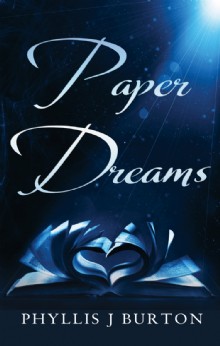