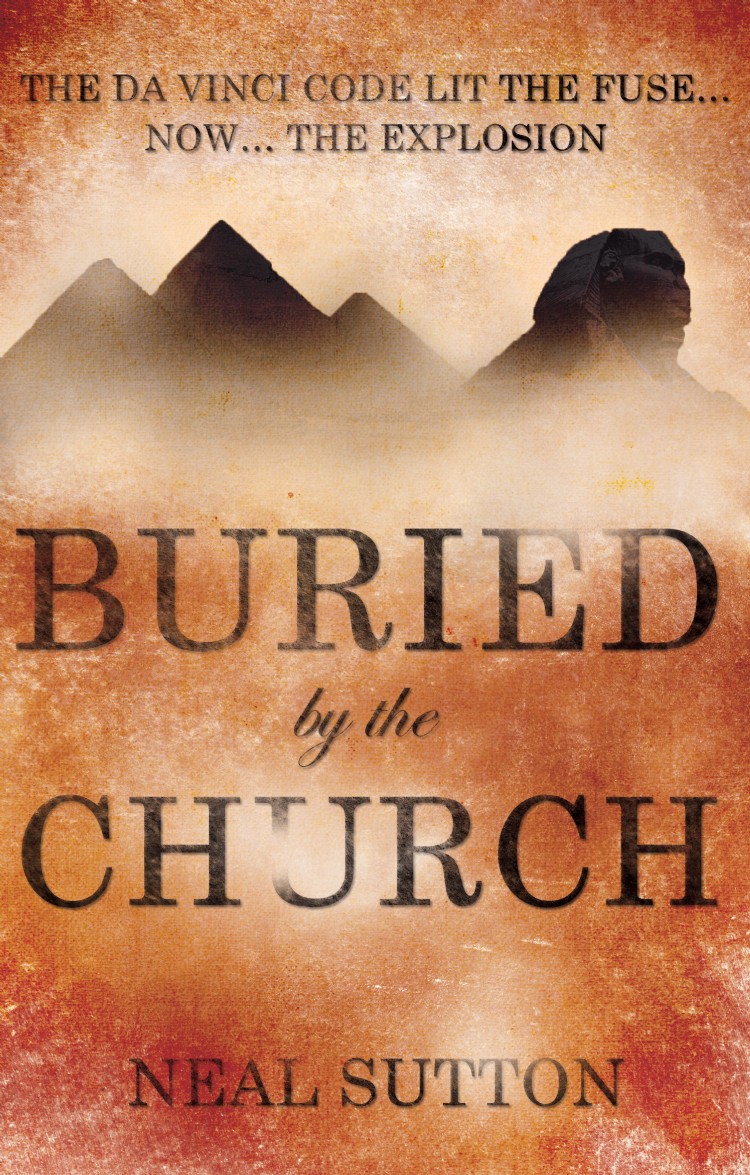 Buried by the Church is a controversial book that seeks to encourage readers to rethink religion, to question the Church and the Bible and to use their new-found knowledge to find a different spirituality.

Written in a simple, easy-to-understand manner Buried by the Church aims to demystify some of the more challenging concepts within Christianity, while demonstrating that true spirituality is within us all.

Neal Sutton’s work charts 12,500 years of spiritual truth from the real pyramid builders to Moses, the Mayans, Freemasons, Pharaohs, Jesus, Mary Magdalene and John the Baptist. It details the battle for hearts and minds that has played out across thousands of years within the Church, and looks at the truth behind the Bible stories.

Buried by the Church is based on several years of research on religion, spirituality and history and goes further than comparable books such as Holy Blood, Holy Grail, offering more detail – including, for the first time – the true identity of the Mona Lisa, the reason the pyramids were really built and what Jesus went on to do after he ‘died’ on the cross.

John Hogue, well known American author of 'The Last Pope' and many books about Nostrodamus has a copy of Buried By The Church on its way to him and has linked to Neal Sutton on Facebook.

Neal is featuring shortly on NEWSTALK Ireland, a national radio station, to discuss the controversial nature of Buried By The Church.

Although Neal Sutton has always worked in entertainment from cinemas and theatres to nightclubs and radio station presenting, there has always been a deeper side to his personality.

Neal investigates Paranormal Activity, not with instruments to measure drops in temperature and other physical paraphernalia but just by walking straight in, be it crypt, cellar or terraced house. He gives talks on spiritual awareness, Native American spirituality, and what he calls; ‘UFOs, Ghosts and other unbelievable realities!’ On a ‘one to one’ basis he talks to those who are affected by bereavement or those who are terminally ill as well as anyone who is struggling with life itself.

Buried by the Church is based on several years of research on religion, spirituality and history. It is a book that he felt compelled, even urged to write. It was a labour of love that became a bit of an obsession, he becoming totally committed to completing it. Neal is a deeply spiritual person but remains fully grounded in this world. He does not drink nettle tea, dress as he did in the 1960s or grow herbs - and he is sometimes wary of those who do. 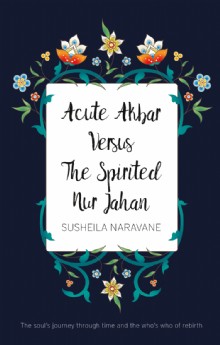 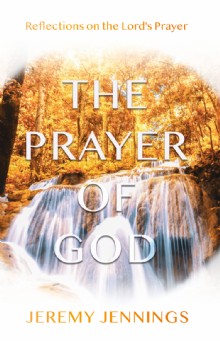 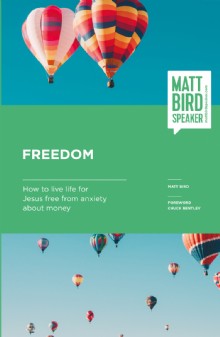 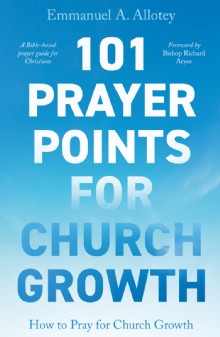 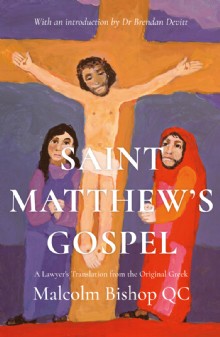 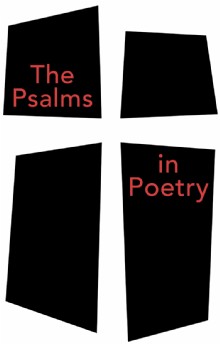 The Psalms in Poetry