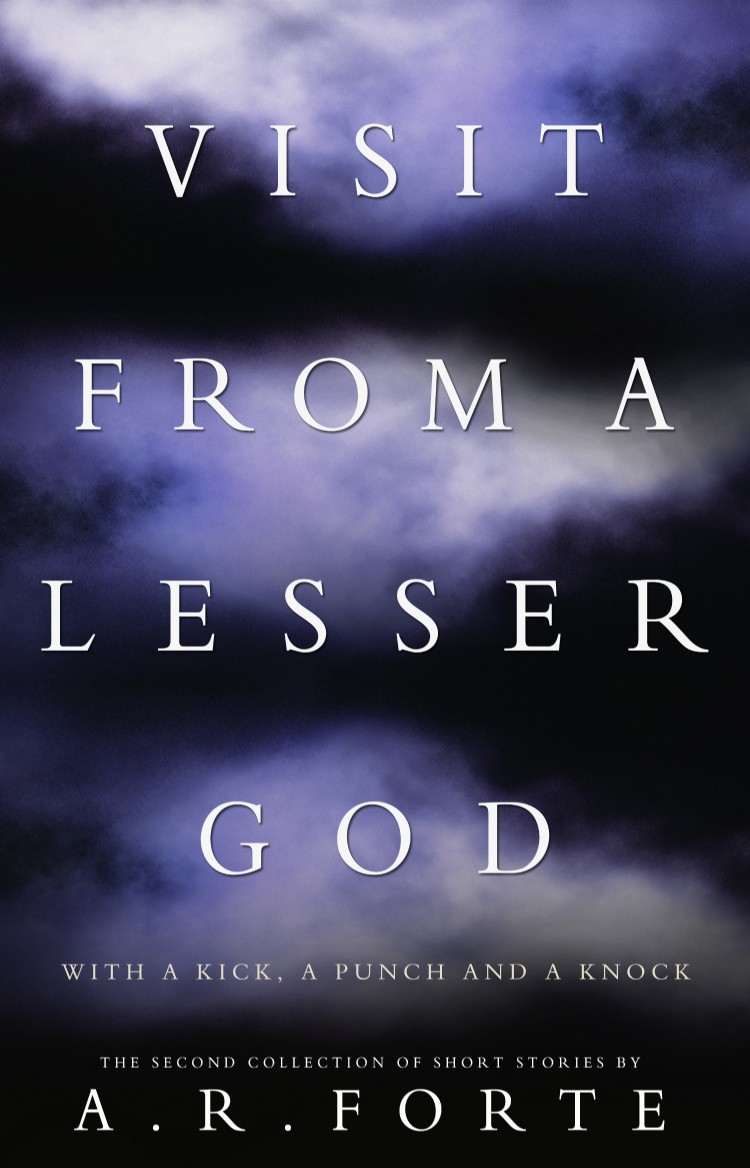 With a kick, a punch and a knock

Visit from a Lesser God is the much-anticipated sequel to Spirits of a Lesser God. Some of the bizarre, flamboyant, larger-than-life characters – Twiss, George and Patel – who featured in A. R. Forte’s first collection of short stories make a comeback. Dave Parker also makes a guest appearance.

Fans of the previous book will be able find out what happened to these characters, and see justice be done – to some of the dastardly people who were malicious in the first book. Each story takes a dramatic twist, so the reader will remain intrigued as to what happens next. The book is frantic with thought-provoking satires that forces the reader to think outside the accepted paradigms of society and behave in a manner that does not conform and fit in to the politically correct machine.

As with A.?R.?Forte’s first book, this collection of stories will appeal to fans of Jonathan Swift and George?Orwell, fans of pop culture and those looking for something with a cutting edge. 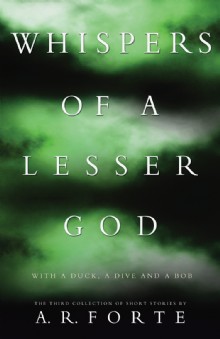 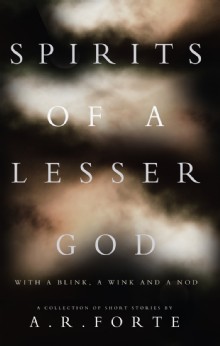 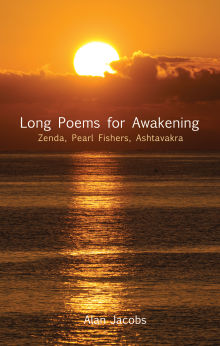 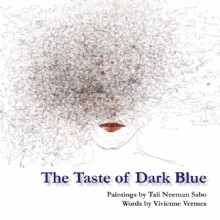 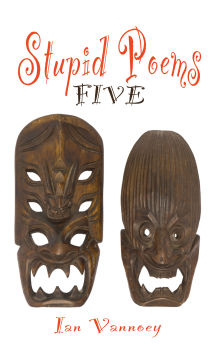 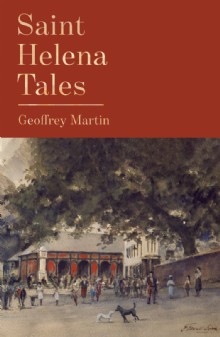 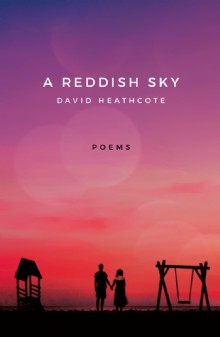 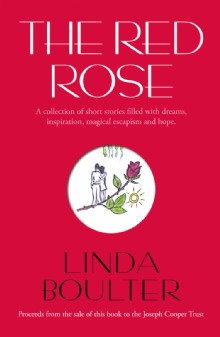