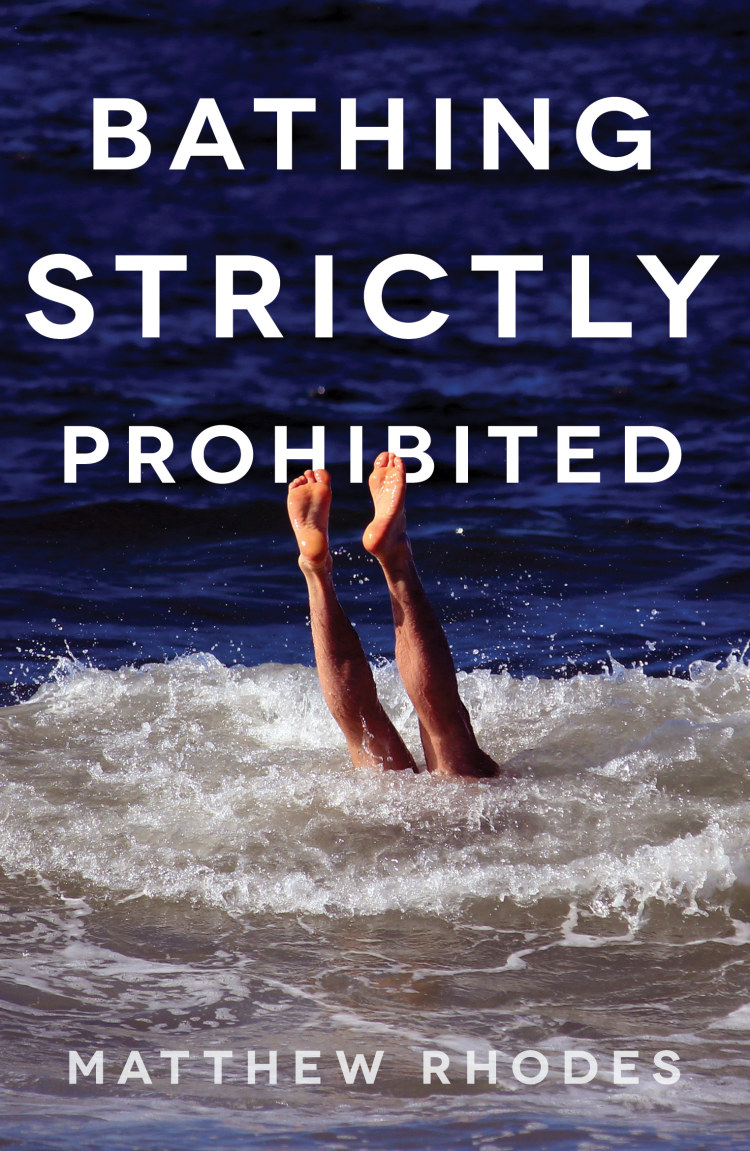 Bathing Strictly Prohibited is a collection of poems inspired by the middle years of the eclectic life of a British entrepreneur. The voice that comes through is coloured by a consistent love of history, humanity, and nature.

Some days a meeting might feel like the last stand of the Saxons against the Norman conquest; on others the challenges of the day may pale into insignificance compared to the beauty of an autumn sunset.

There is something in these poems for everyone who sets out to achieve or change something, especially while juggling aspiration with commitment to family and love of the world around them.

Bathing Strictly Prohibited will be available from May 2017 in both traditional and e-book formats.

Bathing Strictly Prohibited is a beautiful, haunting collection of poetry, whose language evokes times long past, breathing shape to the ephemeral. The poems are divided into two categories- places, and moments. Some of my favourites were Dawn in the Alps, On the site of a former power station in the Midlands, Dunstanburgh Castle, Evening in the mountains, The bus depot, 'Bathing Strictly Prohibited’, In the garden at Cragside, Napoleon at Waterloo, The end of the siege, A Christmas cake, and Song of the forest. These particular poems resonated with my own spirituality and values most, or else called to the anthropologist and archaeologist in me.

The poems in this collection are ones that enchant the mind, and enthrall the senses, waking the thrum of Awen within and rousing dormant creativity. You are invited to see the slumbering history all around you, in monuments and abandoned sites where once people dwelt, or to find in the most mundane of objects, say….a Christmas cake… a bewitching trip around the globe. I would love to read more poetry by Mr Rhodes.

I do not know Matthew Rhodes. At least, I think I don't, that we've never met in real life. Yet, in most of his poems he wanders through grounds that are familiar to me, both geographically (for instance, the Midlands), emotionally (his love of Nature and the feeling of peace and belonging he derives from it), and linguistically and semantically. These are poems about life as it is, recounting episodes of the quotidian which, however, like all poetry, lend themselves to extraneous interpretations.

The poet talks about his observations as much as about things and moments he knows well and holds dear, for instance the scenery sliding past as the train he's travelling in departs from Stafford station, or the views of mountains from a house patio, of the feeling of rootedness Nature affords him -- so much so that many of his metaphors (and metonyms) are mostly taken from Nature. But he also talks about his feelings and impulses, and about the moments and events he lives through and observes. As he tells us in his book's preface, some people take photographs, some do sketches and paintings: he writes. Poetry.

Take for instance the poem that lends its title to the book, Bathing Strictly Prohibited, where the poet tells us of coming face to face with a sign prohibiting bathing in a lake -- and then proceeding to strip down and dive, much to the bemusement of others, who just idle slowly past. It is a story of transgression, of venturing where one is not supposed to go, do things that are not conventional or allowed. Is Matthew Rhodes simply recounting that moment in his day? Did he really dive into the forbidden lake, or is he talking about something else, much broader? A philosophy of life, maybe, in this case? Elsewhere in the book, the same type of questions will apply, as for instance to his lemon tree on the patio metaphor.

There are many moments of sheer beauty, passages where the imagery is dreamy, almost idyllic; others where it goes so deep into the roots of being that we feel as if those moments were ours. And it's exactly on those moments that we are most thankful Rhodes sees the world through the eyes of a poet, rather than, for instance, the lens of a camera. His book leaves two fantastic metaphors with me, I suspect for a very long time. Thank you, Matthew Rhodes, for your lake, and for your lemon tree.

Bathing Strictly Prohibited is a collection of observational poetry, full of beautiful language and unexpected but fitting comparisons. The words describe normal life, but the language employed makes each line feel extraordinary. It's a short collection, and as I'm not the biggest fan of poetry as a literary form I was quite okay with that, but even in its shortness it manages to be a burst of inspiration.

Matthew Rhodes was born in Nottingham and educated at Oxford University, where he studied Engineering, Economics and Management while spending his time reading poetry and philosophy (and doing many other things) before pursuing a career in industry. He set up his own company in 2003 and has grown it to employ 20 people in Leamington Spa. He’s married with two grown up children and has written poetry intermittently since his late teens. 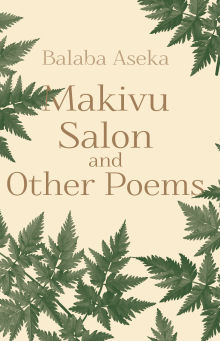 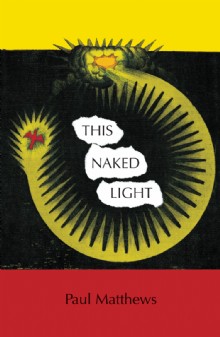 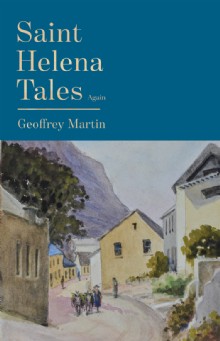 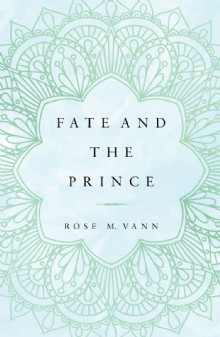 Fate and the Prince 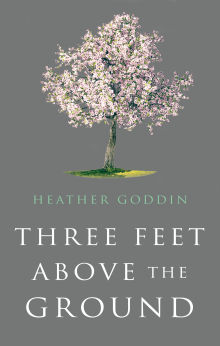 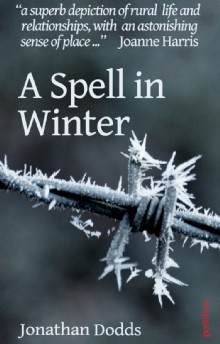 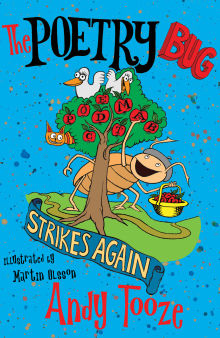 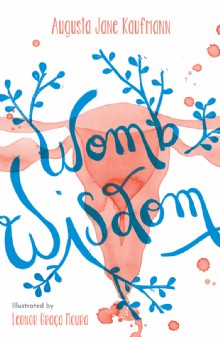