HOME › Bookshop › Poetry, Short Stories and Plays › A VOICE IN THE FIRE 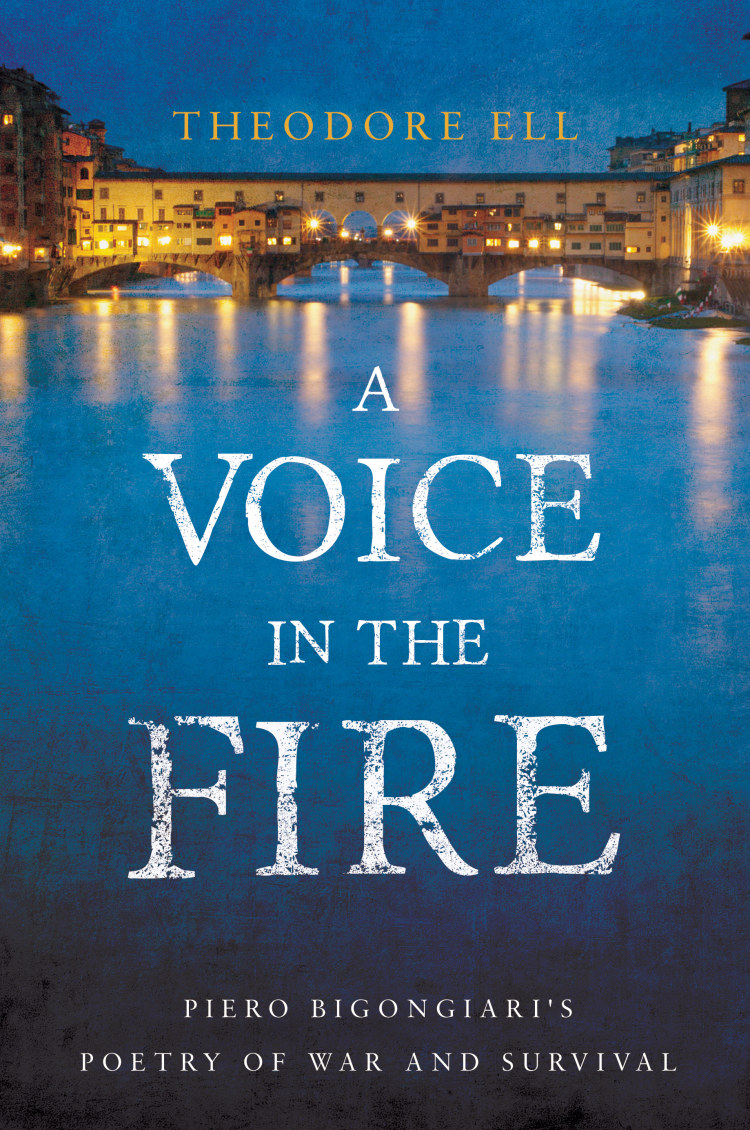 Piero Bigongiari (1914-1997) was among the most prolific and consistent Italian poets of the last century. He was central to the ‘third generation’ of ermetismo – the movement that voiced the mysterious, the hidden and the abstract. Bigongiari was a poet of origins, exploring the grounding of cultures in landscape and myth, the depths and limitations of home, and the symbols and narratives that sustain an individual’s bond to places. His poetic technique was based on the elaboration of motifs, tracing evolving ideas in a web of verbal themes and variations. Bigongiari’s was a voice of memory, dreams and the surprises of the psyche, speaking beyond politics or ideology to express an Italian sense of existing in modern times. Yet his work is unfamiliar to most Italians and English-language readers. This book – the first English in-depth study of the poet – addresses the roots of Bigongiari’s writing and moral ideas, which took form during the Second World War. After the fall of fascism and the destruction of much of his beloved Florence, Bigongiari abandoned the mystical style of his first collection, seeking greater emotional immediacy and a more incisive view into Italy’s mental life. His fixation on origins arose from a belief that the fascist generations had been untrue to themselves; his technique of elaboration began as an attempt to sustain fragile creativity from one poem to the next. The destructive fire of war became the crucible in which he reinvented his art. Drawing on the full range of Bigongiari’s wartime writing, from his major poetry collection Rogo [Pyre or Blaze] to essays, diaries and new archival discoveries, this book is a portrait of an author overcoming crisis and confronting the failures of his time head-on. A?Voice in the Fire will appeal to fans of Italian literature and poetry, and particularly fans and students of Bigongiari’s work.?It will also be enjoyed by anyone interested in WWII?writing, European war poetry or European history. 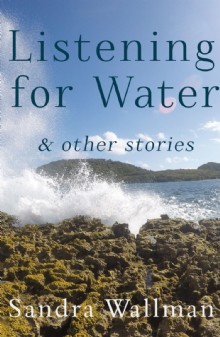 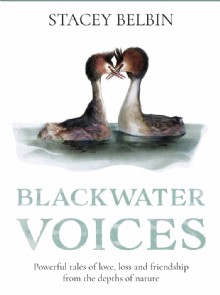 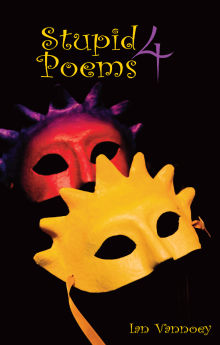 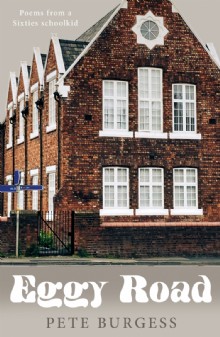 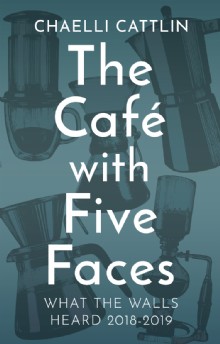 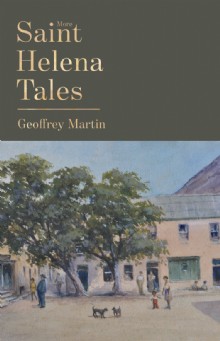 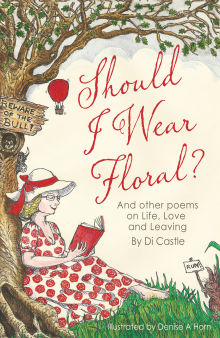 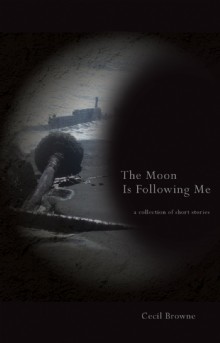 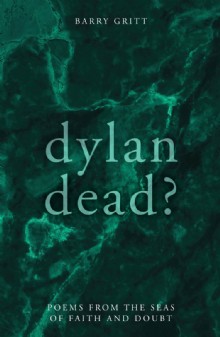