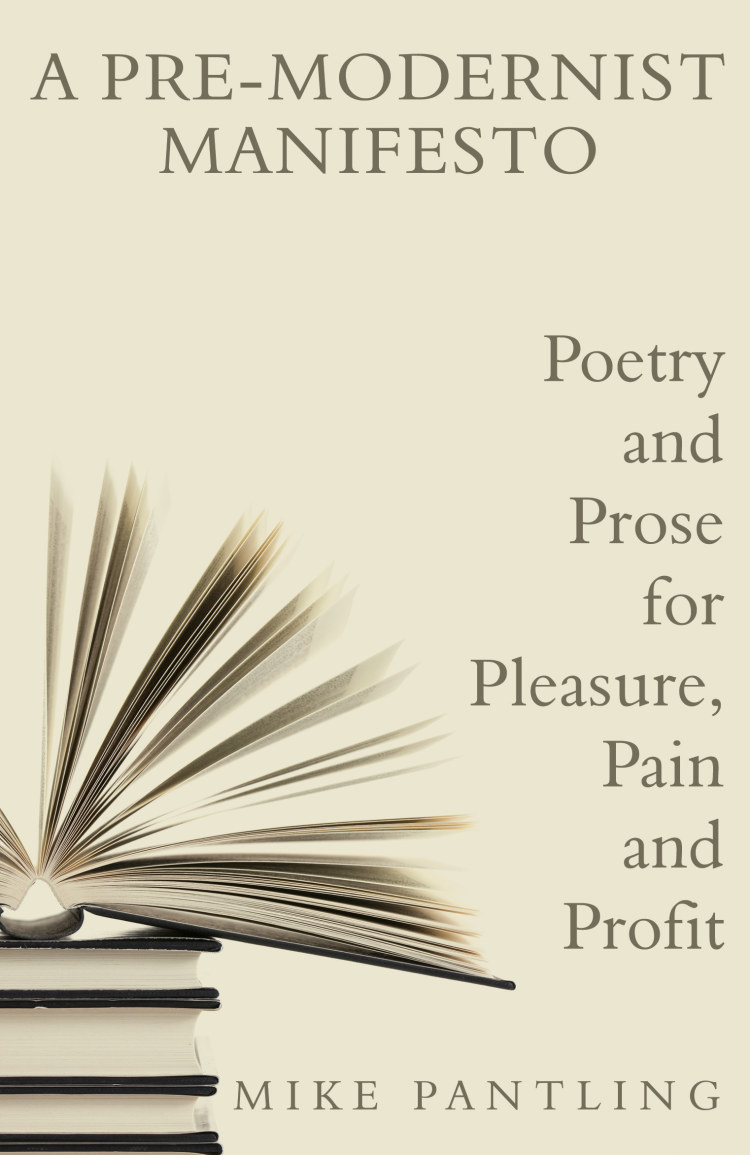 Poetry and Prose for Pleasure, Pain and Profit

A Pre-Modernist Manifesto is a collection of poetry and prose that focuses on three fundamental aspects of life – pleasure, pain and profit. The poems for pleasure and pain are principally concerned with the highs and lows of everyday living which are part of our common humanity. In contrast, the poems for profit are avowedly political and are topical in the context of the recent call by Tristram Hunt for a revival of left-wing history. This unique collection provides examples of the construction and appreciation of traditional poetry and adopts the socialist approach to writing history pioneered by J. L. & B. Hammond. Based on fact and fictional elements from the Anglo-Saxons to the present day, A Pre-Modernist Manifesto will appeal to lovers of traditional poetry and prose.

COMMENTS ON MY POEMS FOR PLEASURE AND PAIN
These have been very well received by both family and friends, but their comments are hardly objective, unlike those of the prize-winning poet who produced 4 sides of A4. I give below some of her most positive points.
POEMS FOR PLEASURE A Love Poem for my Wife¬ : Charming sentiments, so well expressed. Technically clever, it rhymes and scans. Overall pleasing subject matter.

A Fishy Tale : Title a lovely play on words. A delightful and inventive story, greatly enjoyable.

A Poem for Rebecca’s Seventeenth Christmas : Presents a charming picture of Rebecca. Presents her character through description, imagery, and good modern language. ‘And she can eye-ball hands-high horses’.

James the First : Great title! Good detail. The observations about the movements of the baby’s feet create a really clear image as does the simile about the fledgeling. Delightful concluding metaphor.

The Ghost of the Ancient Mariner: Follows on admirably in the footsteps of the original.

POEMS FOR PAIN
Doing Right by our Children : A very good summation of the subject matter outlined in the notes. Good, modern language which nonetheless maintains the high tone suitable for the theme.

Reflections on the Death of a Daughter of Friends : This is an admirably honest poem, beautifully written. We recognize ourselves, mirrored in your words.

Senile Dementia : Well observed. I find the prose notes far more moving.
Welcome My Night : Good for you. This works - certainly for me.

POEMS FOR PROFIT
A Vindication of Early Miners : Tony,one of my former colleagues, (now Doctor) A. Pickersgill, read the earliest completed draft in 2005, and commented that he had ‘enjoyed it very much, particularly, of course, for the Old Labour sentiments’, though he thought this kind of history is now ignored or forgotten. Tony is a local Labour Party Branch Secretary. One of his friends who lectured in English thought the poet had ‘a marvellous facility for versification’ : he had enjoyed the poem though he did not share the standpoint. A second former colleague wished that he ‘could versify so fluently and at such length’.

The Dreamscape History of the Early English State in Verse : 0n 12/5/13 Tristram Hunt, the Labour M.P. for Stoke Central and a former historian, published an article in the Observer in which he lamented the present dominance of right-wing history as personified by Niall Ferguson, David Starkey, and Dominic Sandbrook. He argued that the left-wing interpretation formerly fostered by E.P.Thompson, Eric Hobsbawm, Christopher Hill and Asa Briggs had been subverted by post-modernism, by a concentration on the sins of colonialism, and by recent trends in the national system of education. He called for some rocket-boosters for the progressive voice in historical debate. Both my long poems may be seen as part of the socialist tradition in both history and literature. I would not expect Tristram to wholly agree with my analysis of the pitfalls involved in the writing of history, though in an email to me (3/6/2013) he said he particularly liked my analysis of how the class structure began to be developed. Additionally, he thought my poem on the early miners was ‘very good at conveying poetically the historical physical reality of the conditions many miners had to face during the industrial revolution’.

I taught for a term in a mixed secondary modern school at North Hykeham; a year in a mixed grammar school at Thorne near Doncaster; and was appointed as an assistant lecturer in economic and social history at the County Technical College, King's Lynn in 1966. Subsequently, I was promoted twice, becoming Head of the History, Government and Sociology Section of the re-named Norfolk College of Arts and technology. I retired in 1995.

I have loved poetry since my earliest schooling, and have studied it at O, A and Scholarship Levels and for the Use of English Paper taken by those entered for State Scholarships. I destroyed all my early poems in 1958 but as I have explained in my Preface I began writing again in 1981 and after 1997 was encouraged to continue by Ian Hamilton’s publishing company. In 2004 I contacted the Hilary Johnson Authors’ Advisory Service and had some early poems for pleasure and pain appraised by their ‘prize-winning’ poet. She was in ‘no doubt about the fact that I could write’: she found me literate and fluent, and believed that she should ‘try to stimulate me’ as I was ‘a true poet’ with ‘a very good eye for the precise detail which makes writing come alive’. Some of her comments on the poems themselves can be found in a later section. I became a prize-winning poet myself when one of my sonnets won a competition offered by Writing Magazine and was featured in their Competitions Guide for 2006-7.

MIKE AND THE LABOUR PARTY

I have been a member of the Labour Party since 1964 and helped in their campaigns in that year. In King’s Lynn I represented the Party on West Norfolk District Council from 1973-81, being a member of the original Steering Committee which set up the new Council Structure and appointed the Chief Officers. Subsequently, I served at various times on the Policy and Resources Committee and as Shadow Chairman of the Personnel, Land and Estates, and Environmental Health Committees. I supported the campaign for the abolition of the 11+ in Norfolk, and was for many years the Chairman of a combined Infant and Junior School Managing Body and a Governor of two Secondary Schools. I have contributed both lengthy and short prose pieces to our local newspaper, the Lynn News. 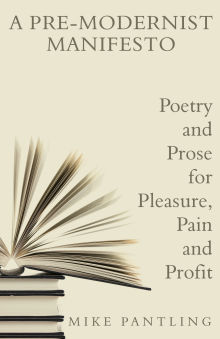 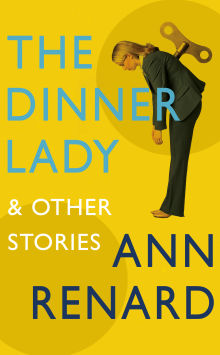 The Dinner Lady and Other Stories 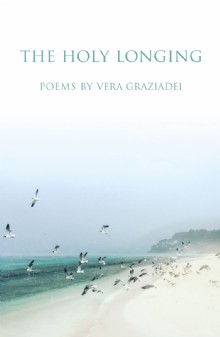 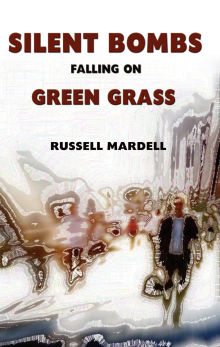 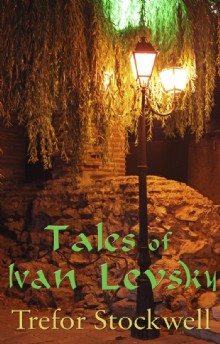 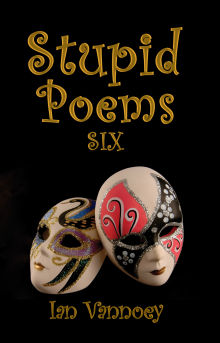 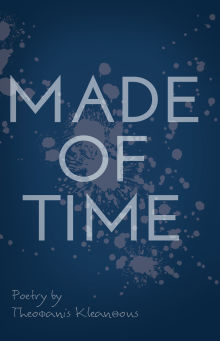 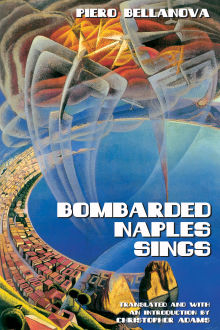