Part I of the book starts with the battalion’s move from Agra in India to Penang in Malaya in anticipation of a Japanese invasion. It continues with chapters covering the Malaya Campaign, describing the battalion’s movements and the battles fought at Jitra, Gurun, Kampar, Batu Pahat and Singapore. 70 days after the start of the invasion the allies had retreated the length of Malaya and forced to surrender at Singapore. Those that were killed in action during these 70 days are remembered by name at the appropriate point in the text.
Part II addresses the movements of the men as prisoners of war. Early chapters record those men captured on the Malaya mainland and those captured on Java and Sumatra after evacuation or escape from Singapore. Further chapters address life as POWs in the Changi POW camp, Singapore, later in work camps around the island, and the small groups sent to Taiwan, Borneo and Japan. Between late 1942 and early 1943 six hundred of the battalion were transported by rail to Thailand where they worked on constructing the infamous Thai Burma railway. Nearly 100 men of the 1st Leicesters died here of malnutrition, hard labour, disease and brutality, again each being remembered by name at the appropriate point in the text. Even after the completion of the railway these POWs still faced a further two years of captivity. Further chapters cover those that remained in Thailand, and the ‘unfortunates’ who were sent to Japan in the crowded, filthy holds of ‘hellships’ which were targets for allied submarines and aircraft. Another 26 1st Leicesters men died on these voyages. Finally, Part II concludes with life in the Japan camps, where the POWs were forced to labour in the factories, mines, shipyards and dockyards.
Part III covers liberation and repatriation - the Pacific war, the recovery of POWs, the voyages home and those that never made it home. Post war conditions for these men are also addressed.
Part IV presents ‘Summary Charts’ which graphically display the statistics of those who survived and those who never returned.
Part V provides tables listing the men in each of the POW movement parties.
Part VI provides an A-Z listing of every man detailing their fate and movements.
Part VII lists the documents, books and website that formed the basis of my research.
936 men, 197 killed in action, 157 died in captivity, 582 returned home.
We will remember them. 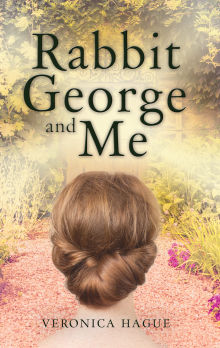 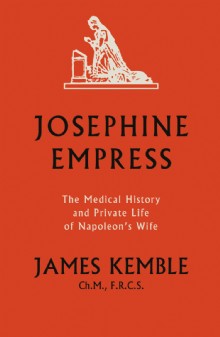