This series of books comprises a major social and cultural history of Britain, reflected through the prism of music — mostly folk music. It amounts to a hidden history of both Britain and music, and is part oral history and part incisive criticism, with a fair amount of humour thrown in.

The ten part series is based on the life of 90-year-old Bill Leader, the prolific sound engineer and producer, who was the first to record Bert Jansch, the Watersons, Anne Briggs, Nic Jones and Connollys Billy and Riognach, and among the last to record Jeannie Robertson, Fred Jordan and Walter Pardon. Bill straddled the golden age of traditional singing and the folk revival. He agreed to the biographical treatment if due prominence be given to colleagues who may have since slipped from the world’s eyes.
Through the series, a parade of the great and good come and go. These include Paul Simon, Brendan Behan, Pink Floyd and Christy Moore, all recorded by Bill at one time or another. Secrets, surprises and heresies are rife and something jaw dropping happens at least every four pages.
Book Reviews

Mike Butler was born in late 1958. The date is significant. His musical consciousness was formed in the early seventies, when rock was an arcane and subversive pursuit. His own taste ran to the progressive variety. He was a callow 13-year-old, he will admit, but when can you be callow if not when you're 13? Prog rock led to jazz in three easy steps

Genesis, Mahavishnu Orchestra, Miles Davis and the conversion was complete when Mike joined the record library at Middlesbrough's Central Library as a self-reward for passing 6 O levels (St Mary's College, 1975), and borrowed Tijuana Moods by Charles Mingus on his first visit. It was around the same time he switched his musical allegiance from Pink Floyd to Bobby Womack. A passion for deep soul and USA roots music almost ruined him for punk, until Poly's Records. He was to redeem himself academically with a first class BA hons in Fine Art at Manchester Polytechnic, 1986, which lay behind the relocation to Manchester. Subsequently he joined the artist-run Castlefield Gallery, 1986-1992, and entered journalism as editor of Granby Row Review, the gallery's house magazine (1987-1991), and as jazz editor of City Life, the Manchester what's-on magazine, 1989-2009. This is how he came to interview Nina Simone twice. He continued compiling listings, previewing gigs and interviewing musicians for Metro, 1999-2009. The discovery of the missing verse of 'A Whiter Shade of Pale' in 1994 (for Independent on Sunday) probably represents the pinnacle of his career in music journalism, and Sun Ra imparted the secrets of the universe during an encounter in Liverpool in 1990. Mike promoted UK tours by the visionary songwriter and Texas lawyer Abner Burnett, 1998 and 2001, the latter tour with Irish musician Johnny Moynihan, and co-promoted a joint UK tour by John Fahey and Abner Burnett, 1999 a rock & roll disaster story of such magnitude that it rated a feature in Mojo. Since 2009 he has been writing a major social and cultural history of Britain, as refracted through the long life and work of veteran engineer/producer Bill Leader. Mike Butler is on the steering committee of Manchester Jazz Society and is married to scientist and educator Eva Mar'Navarro L'pez. 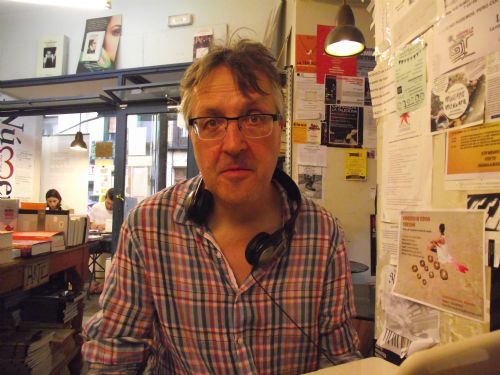 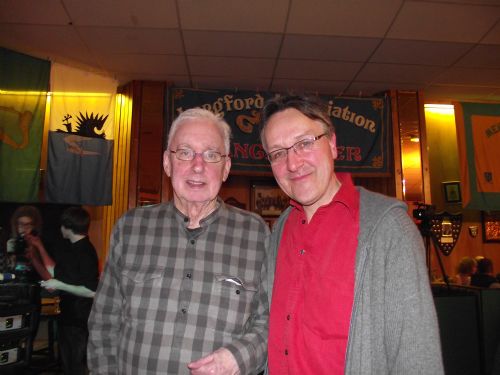 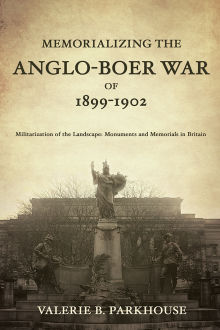 by Valerie B. Parkhouse