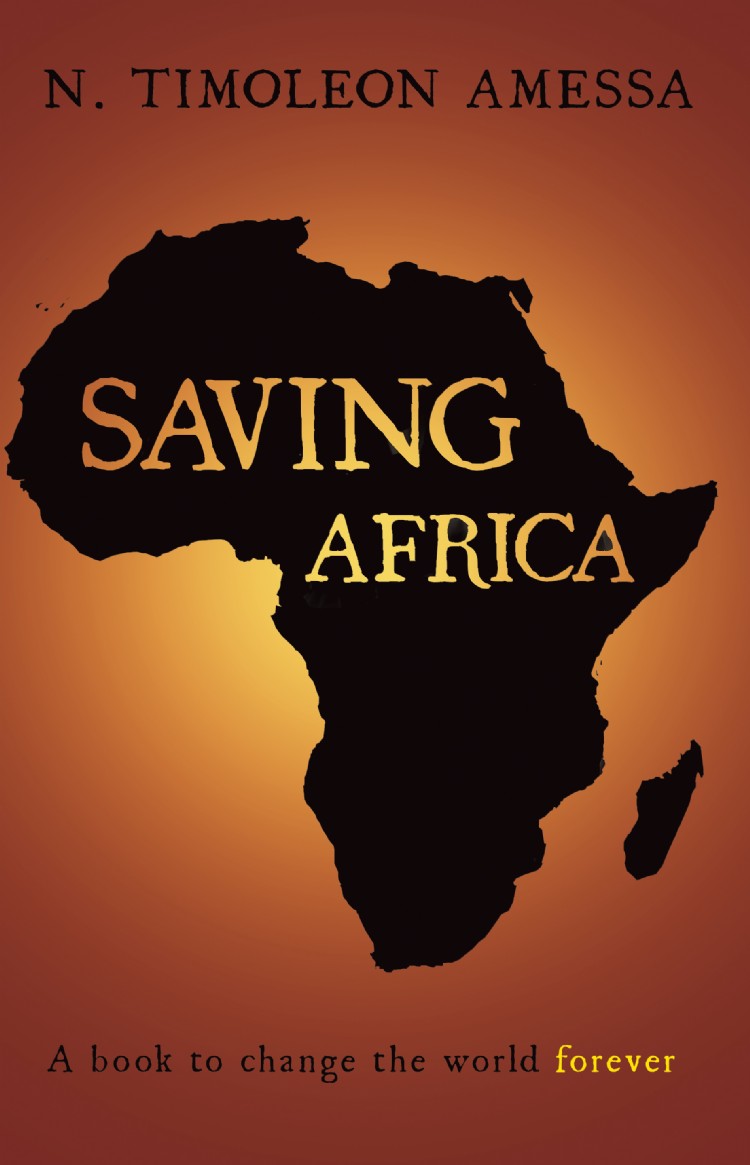 A book to change the world forever

Saving Africa investigates the root causes of underdevelopment in developing countries, particularly in post-colonial Africa. It also identifies the factors that inhibit progress: the cultural barriers to development; the political instability and the inappropriate choice of political system that has hampered the development of so many African countries; the economic problems plaguing Africa, especially in the three main sectors of the economy: agriculture, industry, and the service economy. It looks at the effect on the social life of African people and cultural factors, such as the difficulty in reconciling traditional customs and practices with the western way of life, and considers how the economy and political systems currently in place add to these problems. It also uses the case of Cote D’Ivoire (the Ivory Coast) as a prime example, and demonstrates how the legacy of colonial rule, and the scale of corruption among the political elite, coupled with lack of education, poor infrastructure, and rampant inefficiencies that constitute the problematic life in every African country. In response to this, it sets out a blueprint, a comprehensive roadmap for evolution. If implemented with commitment it will allow the people of Africa to enjoy the benefits of living in a modern society, with a working economy, a stable political system, and a culture that both preserves the best of its traditions and customs, and takes advantage of the opportunities offered by Western society. Saving Africa shows how one can transform the heavy legacy of centuries of colonial rule from a contemporary curse into a real future for Africa and its people. 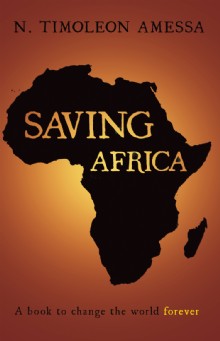 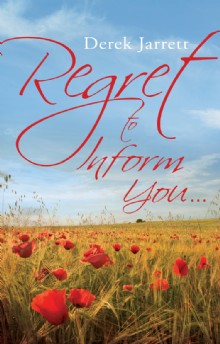