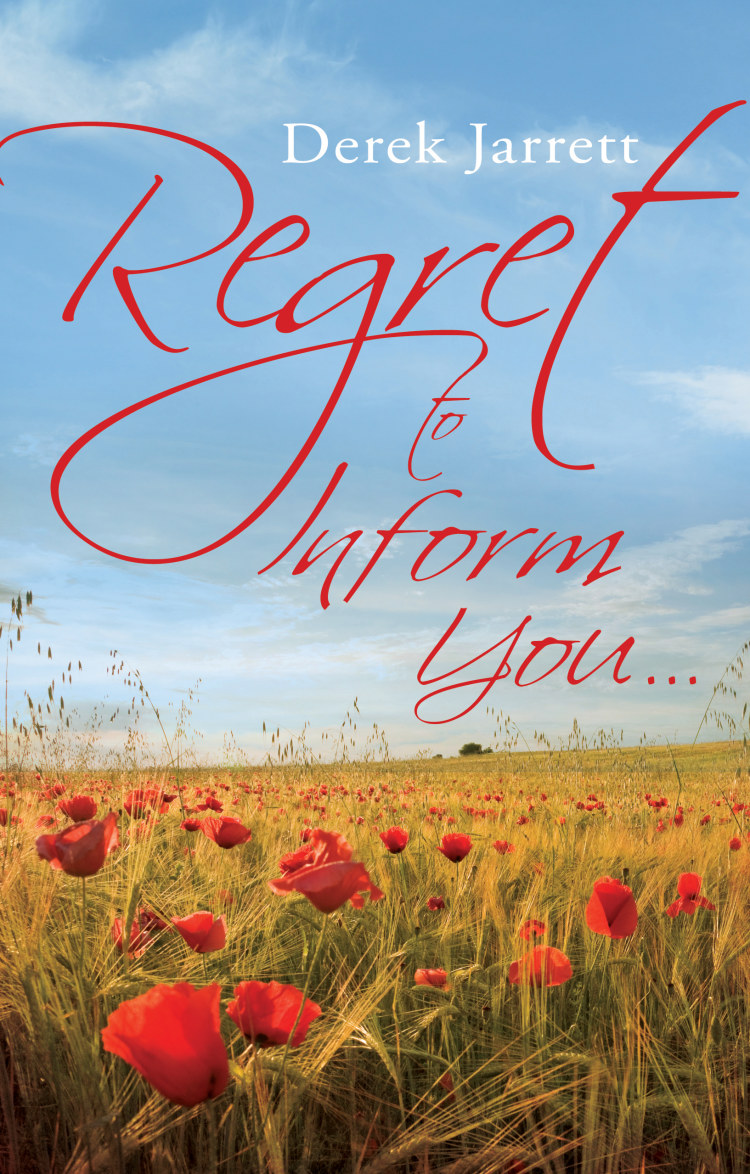 Close friends since childhood, and heroes of their school football team, the lives of six young men look promising until war is declared. Regret to Inform You... follows the story of the people in Rusfield and their personal battles as fathers and sons go off to war. Swept up in the frenzy of excitement and pride, all this quickly changes to dread as telegrams begin to arrive. The villagers left behind, filled with a determination to maintain normality, show a remarkable response during the years of increasing tragedy. Regret to Inform You... gives an intuitive understanding about the lives of real people living in a recognisable, albeit fictional, Suffolk village and pursuing the routine of daily life. It is their remarkable response that provides an ultimately uplifting story. This book will appeal to fans of historical fiction, of the parallel lives of the men at the Front and their loved ones back home.

This book developed a powerhouse of emotions to wash over me, leaving me breathless by the conclusion. It is a WW1 story with a twist: we have the usual village folk sending their young men to war with stories of action on the front line and even more action in the village. But, as the rather initial slow burn unfolds and we get in to the meat of the story (ably assisted by the village plan at the front of the book) we start to identify with all of the characters who evolve and come together as the future of the village and its inhabitants is laid bare. I found the writing (as opposed to the words contained therein) occasionally a bit stilted, but by the time of the actual outbreak of war in Part 2, I had become thoroughly attuned to the author’s style, and appreciated the depth of character attributed to all of the main players. It takes some skill to spin them all together like that and involve the reader to such a level. It will remain with me for some time. A quality production and something, therefore, of a bargain!

I've just finished reading this book and, although I'm not the best reviewer, I did want to take a minute to leave a review. For anyone who's interested in being told a tale that weaves around village life in England before, during and after the first world war, this book is a wonderful read. We spend time with many of the villagers although the story really centres around a group of lads who made up the school village team and watches them as they go off to war. I live in a small village and could quite imagine the story taking place in my own village and could picture how those terrible times would pull the people of a village together in the way that it did in this book. It's never a barbaric, sensationalist or overly romantic story but more of a gentle steady read where the story develops at its own pace and in a very natural way. From start to finish it feels very believable as if it could have been based on actual events in a real village. I very much enjoyed reading this book both for its story and for the glimpses it gave me into life during those times - it's hard to imagine dreading the arrival of the postman with his telegrams in an age of instant digital communication and it's hard to imagine the excitement of a bus service arriving for the first time into a small village when we are in an age where rural buses are so little used that they're often phased out. I'd recommend this book to anyone interested in a glimpse into life during that dark but also uplifting time.

This particular village in rural England is idyllic. Rusfield does not seem to have any any apparent villains. All are hardworking, mainly agricultural though youngsters are now moving to towns to better their prospects. Very few of these rural teenagers have thought of an education other than whatever the local school has to offer and the stalwarts of the village - the vicar and his wife, the school teachers, the principal, the local magnate are all upright worthy gentlemen who seek to protect the people who work for them.

However the year is 1914 and things are going to change forever. The men who join the war effort are never going to be the same again. What they see and here in the battles of France and Flanders even Mesopotamia are going to change the way they look at the way of life in Rusfield. The havoc of war, the loss to families across the land and how these same families coped and survived are beautifully and very sensitively told.

We have youngsters growing up to be responsible men who will return, many do not and there are many elements of such sadness in this very rich story.

I liked the rich detail of rural agricultural life at the time and the very slow pace at which life was lived. There was a season and a time and place for everything and it all seemed to go according to plan. Work was hard and leisure time was scarce but enjoyment of simple pleasures was very appreciated.

Regret to Inform You is a very readable novel! The story focuses on events around the period of World War 1 in the very believable but fictitious village of Rusfield. It reflects a much slower pace of life without modern technology.
Unlike many novels written about this era the story empathizes with the thoughts and feelings of people living through the war years--not only those sent to fight but also of families left at home. As well as the trials of the six young men and their families, the story shows the day to day life of the vicar and his wife and the important role the local postman played in the village.
The novel demonstrates a wonderful depth of background knowledge. There are some very sad and thought-provoking moments as the reader empathizes with the thoughts and feelings of this generation.
I appreciated the village map and the list of characters and their nicknames and initially I referred back to it a number of times.
This would be a good novel to be used as an example of everyday village life in those times and perhaps remind our younger generations of the perils of war and its implications.

A very thoughtful and moving story vividly portraying the tensions and emotions of a village . The writer shows empathy towards his characters and shows how personal tragedy can affect more than one person.

It was a real change to see how the war affected those left at home. Usually the action centres around the men fighting but this was written from a different viewpoint. Refreshing. The attention to detail was tremendous and it was good to have the list of characters to refer back to as well as the map.

An engrossing novel, brilliantly researched. A must for WW1 fanatics, especially in this centenary of the fateful 1916. 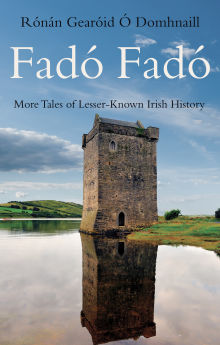