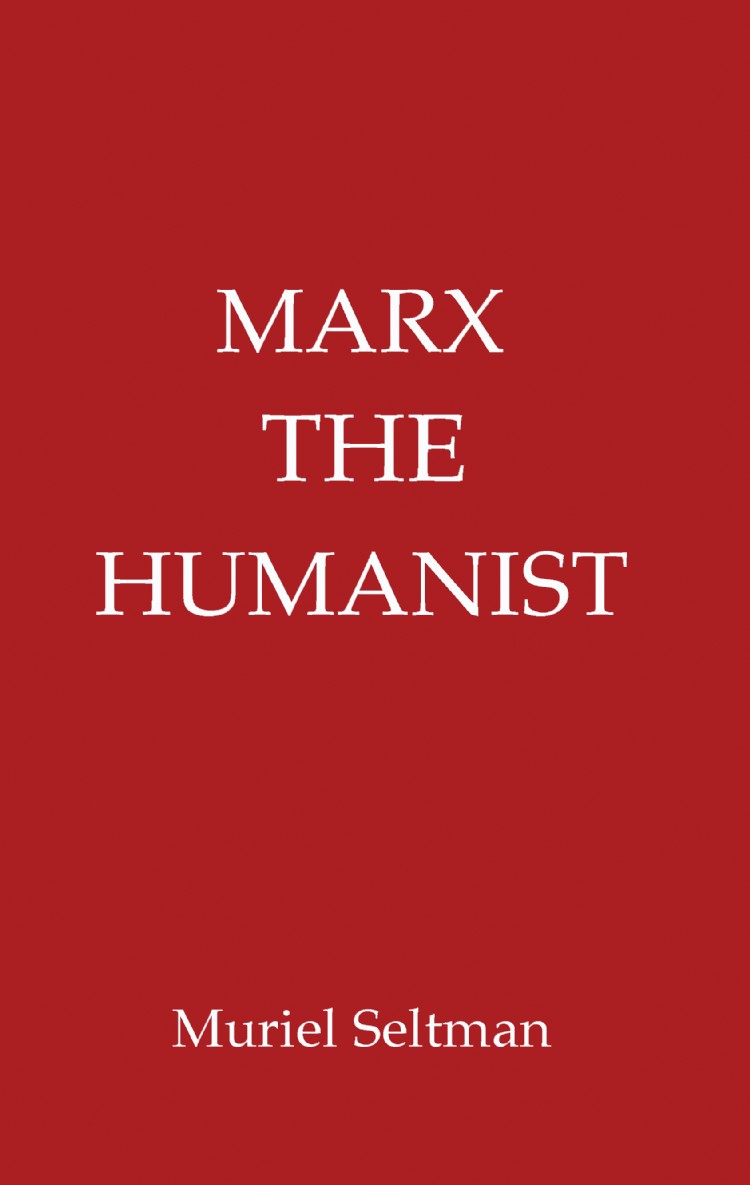 Marx the Humanist presents Marx’s writings in a different light.

Instead of malicious denigration, which makes him responsible for everything done in his name after his death, it is recognised that Marx was not a prophet and could not have foreseen the changes that have occurred since then. His early writings reflect his humanism, and represent his long-term revolutionary appeal.
Although the focus is on Marx’s humanism, the first two parts initiate the reader into Marxism and provide an introduction to basic Marxist ideas, both philosophical and economic. This provides the context for his condemnation of the dehumanising impact of capitalism on workers through exploitation.
Book Reviews

Like I expect quite a look of people I tried to read and obtain an understanding of Marxism during my youth but finding it incomprehensible and impenetrable I quickly gave up. Since then for me the name of Marx has become synonimas with images of Soviet era housing estates, badly stocked shops and spies on every corner monitoring your actions. Added to this one thinks of force collectivasation leading to mass starvation in the countryside, gulags and rigid censorship. But is this association entirely fair? Do we make Christ directly responsible for the Spanish Inquisition and the burning of heretics and witches?

The word Marxism is often used today as a term of appropriation by those who have a vested interest in maintaining the status quo and who I would suspect have no real understanding of his work. However if you are open minded and can put all the baggage to one side then this book designed for the curious and interested is certainly worth a read. Here Muriel Seltman will take you by the hand and gently and painlessly navigate you through his basic philosophy and economic ideas and then look at his humanism and vision for the future. This is done by focusing on his actual written words. I was surprised how accessible Marx became and this was helped by the author's referencing some of the profound issues of today. There were other surprises including the fact that communism should be viewed as a means to an end rather than the Utopian end in itself. Also that Marx is increasingly relevant to today's world with its impending environmental catastrophe, automation and alienation.

Although Muriel Seltman was a member of the Communist Party (joining in 1952) and has undertaken a life time study of Marx she has come to the conclusion that a Communist Party is a bad idea and the role of the Marxist should be as a social agent not seeking power to run things in a still capitalist world. After reading the book (it's not long and can be completed easily in one or two sittings) I'm still of the opinion that at present liberal democracy with its laws and regulations curbing (or trying to) the worst excesses of capitalism is however imperfect the best model currently on offer but things change and Marx's belief that a world can exist where everyone despite the circumstances of their birth can maximise their full potential may come to be seen as increasingly relevant as the world faces up to its seemingly intractable problems. Well worth a read for those with an open mind and it may also be worth having a read of some of the author's other books.

The author's painstaking research and attention to detail is obvious in the writing of this book. There were many facts that I only discovered after reading this!

I came across Muriel Seltman's "Marx the Humanist" by accident while looking through the many, many different sections of NetGalley's offerings. As an English Studies (Literature) bachelor's, I'm interested in all sorts of different ideologies, anything that'll give me a greater understanding of what moves human beings from a societal and ideological viewpoint. When it comes to Marxism, I know a fair lot more than about, say, libertarianism, because come from a family at least partially socialist. Or communist. Or Marxist. Honestly, it's complicated.

Seltman's novel gives an easy introduction to Marx's ideas while also offering a thesis statement in the very title. "The Humanist" is broken down into four chapters, an appendix and an epilogue; the chapters first give a basic introduction to Marxism, through direct quotes from many of Marx's works like "The Capital" and "The Communist Manifesto" co-authored with Engels. In addition to these passages, the author gives additional context or furthers certain arguments, to mixed effect.

It's far from the most persuasive piece of historical (sociological, humanist) non-fiction I've read. Seltman too often abandons any attempts at convincing non-believers and nay-sayers, instead singing Marx's praises into what, at worst, felt self-congratulatory. Some of the author's arguments didn't go far enough, either. It seems like Seltman couldn't find a good enough balance between quoting passages and commenting on their own.

This is a really good introduction to Marx's ideas, thanks to well-chosen quotations, and a decent text by Muriel Seltman. 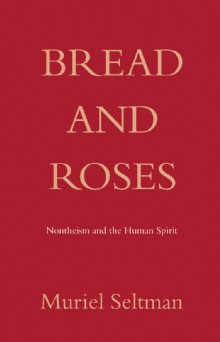 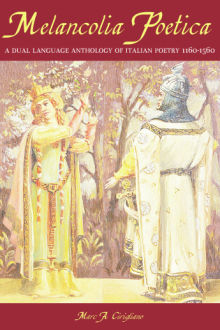