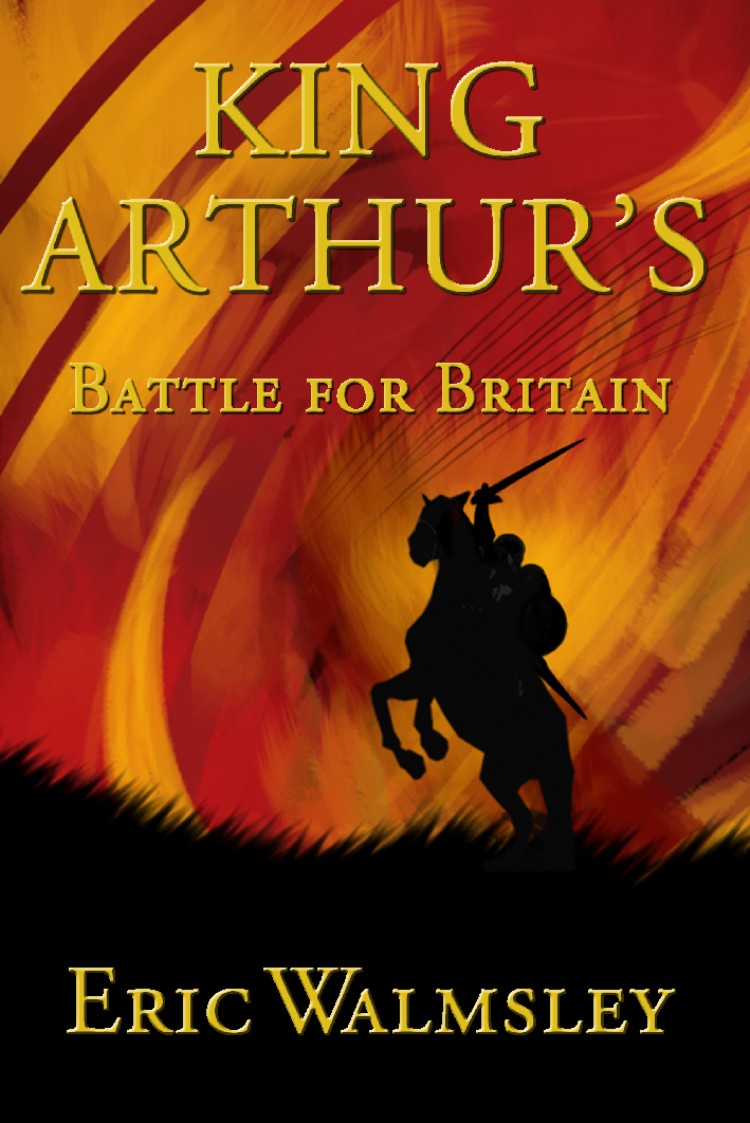 For the first time, convincing locations have been found for all King Arthur’s battles.The inspiration for King Arthur’s Battle for?Britain came from Eric’s discovery of an ancient Latin text in the British Library that listed the twelve battles of King Arthur. This presented an immediate challenge because only a few of the battle sites mentioned had been previously identified. After a decade searching mountains and moors throughout Britain, guided by references from early sources, Eric believes he has found convincing locations for all of Arthur’s battles.By developing an imaginary scenario for each battle in the chronological order of the text, a believable storyline has emerged depicting Arthur’s struggle to defend his country against nine different enemies, including dissident Britons as well as the invading Angles and Saxons. Eric has also discovered that it was Arthur’s own kith and kin who plotted his demise at the battle of Camlan. By linking clues interwoven with early poetry and legendary texts, Eric has been able to suggest the name of the Romano-British city most likely to have been King Arthur’s ‘Camelot’ and has also identified the site of Arthur’s military headquarters in the west.?His search for new evidence confirms the location of Camlan and reveals the real Isle of Avalon, where Arthur was finally laid to rest.King Arthur’s Battle for?Britain will appeal to anyone interested in the Arthurian period and the legend of King?Arthur. Eric has been inspired by Geoffrey Ashe’s The Quest for Arthur’s Britain and John Morris’?The Age of Arthur. 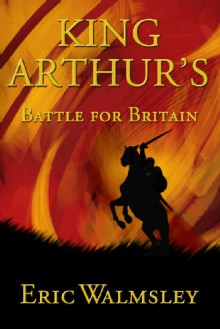 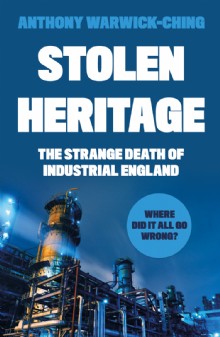