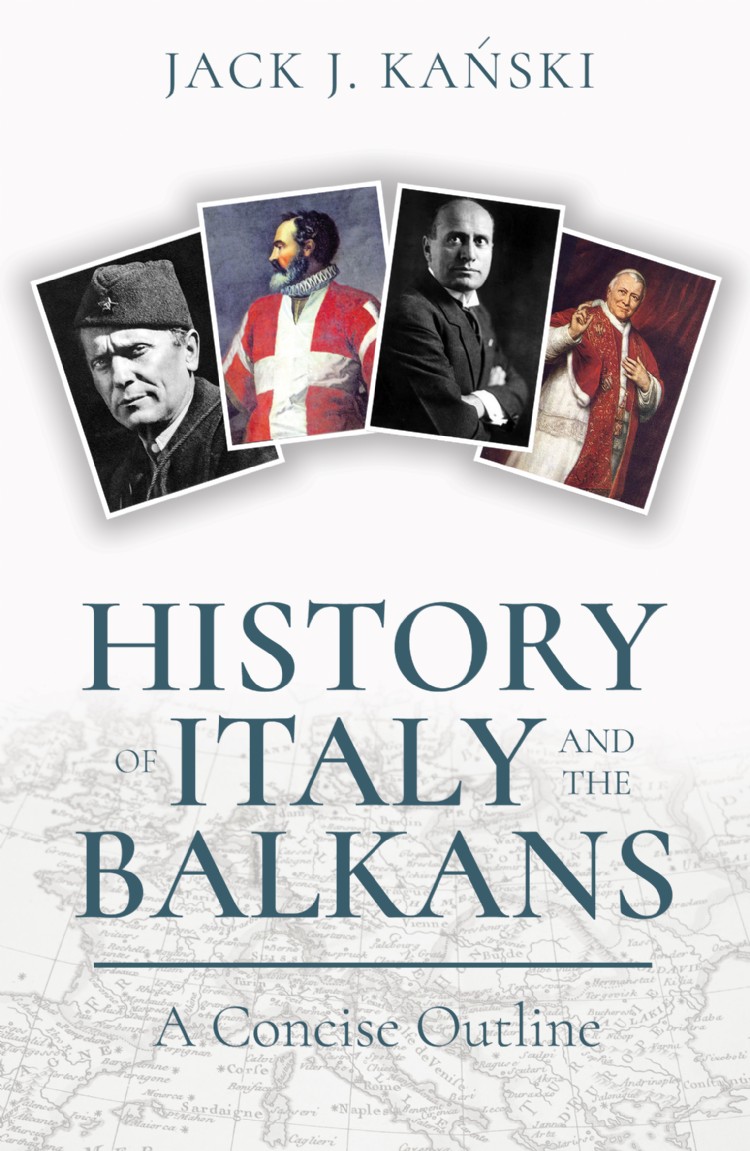 History of Italy and the Balkans also includes descriptions of related countries such as the Papal States and Malta. In total the book presents the histories of fourteen states.

These books are designed as companion texts and when read together will give readers a good understanding of the important personalities and their contributions to European history. Written in a reader-friendly bullet-point format accompanied by many colour images, Kanski’s latest books will act as a stepping stone for the general reader.
Book Reviews

Each section features a brief, bullet-point history dating from around 1000 CE to the present day, with about half of the information dealing with the wars of the 20th Century. Much of the history that I found interesting was the development of nations in the 19th century, first as monarchies, later as republics.

There are good graphics describing each country's flag, as well as significant leaders.

This is a good resource for those who may be called upon to lecture on a given topic, who are looking for good images or general histories to convey. That's how I would use it, at least. 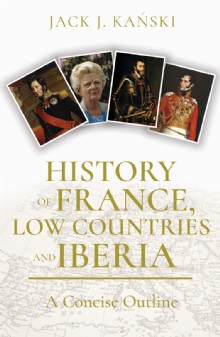 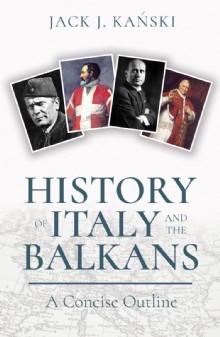 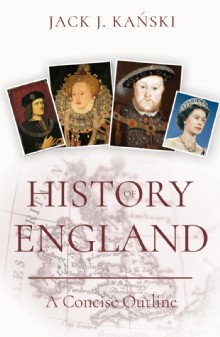 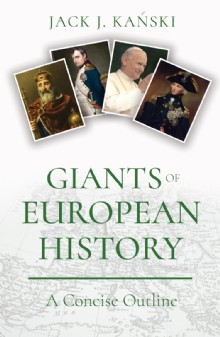 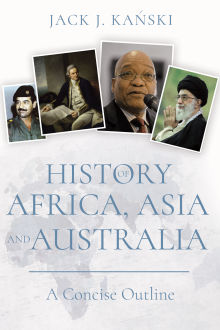 History of Africa, Asia and Australia