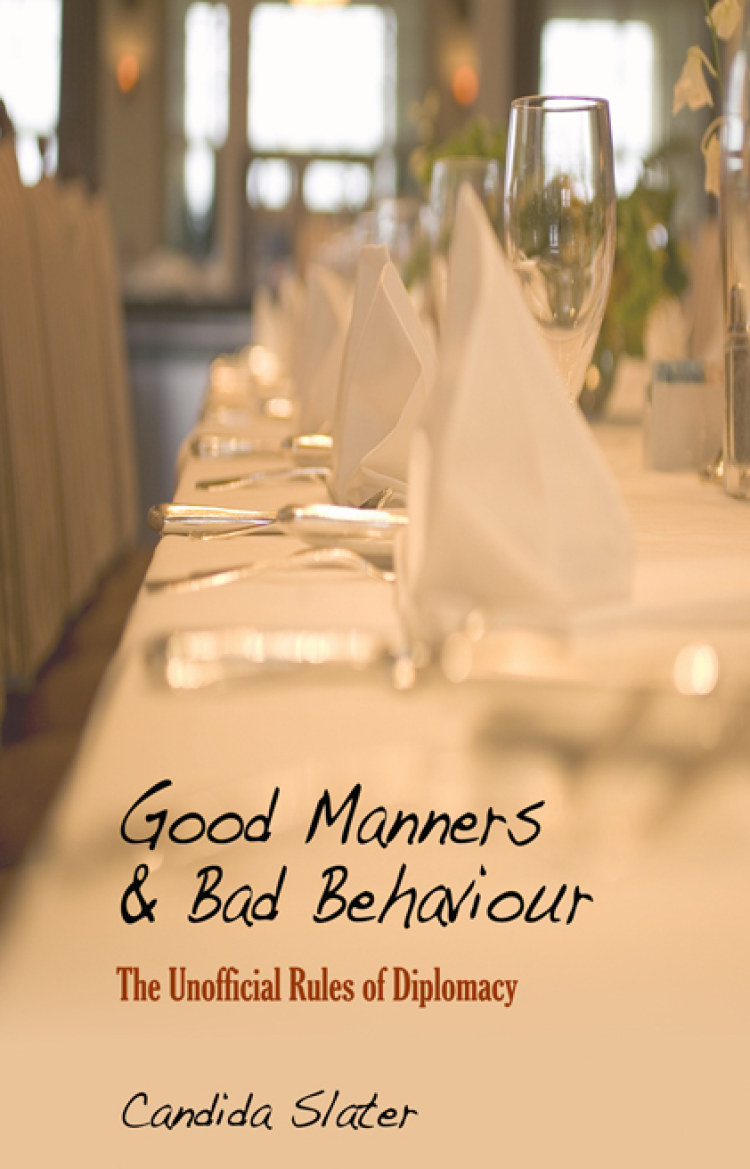 The Unofficial Rules of Diplomacy

Most people have only a vague understanding of what diplomats actually do, except that they seem to belong to a privileged caste, and lead lives governed by arcane rules of etiquette and convention. However, beneath the veneer of exquisite diplomatic manners and immaculate dress, all human life is there, and much of it is entirely reprehensible. Since Diplomatic Services dislike disorderly lives, it was decided, between 1949 and 1974, that guidance was necessary, and the Foreign Office published a series of helpful little booklets on How to Behave Abroad. Unfortunately, much of the advice put forward so confidently may only have served to reinforce outsiders' worst fears about the Foreign Service. Over recent years, an enormous cultural shift has taken place in what diplomats do and what they are for, and the idea of a foreign service as a specialist caste is fast vanishing into the mists of time. The Foreign Office always thought that it was stronger than the Ministers who ruled it. This book just goes to show how wrong they were.

The Story of Sandy Bells 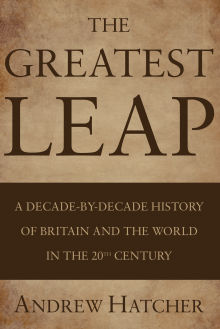