The Pagan and Medieval Origins of British Folklore

Britain has a rich folklore, and the most fascinating figures in it are undoubtedly the fairies. Many explanations have been given for British fairies, but the most popular is that they are the souls of the pre-Christian dead, living in pagan strongholds like Bronze Age barrows or Iron Age hillforts.

This book first looks at burial practices and religious beliefs of Iron Age Britons. It then surveys the people, places, language and pagan religion of Roman Britain. After the Romans left the people of Wales, western England and most of Scotland lived much as they had before, and it is here that we find Celts and Celtic place-names and with this the best preserved fairy lore. The Anglo-Saxons eventually settled in most of England and from them came the fairy lore of East Anglia.
The Vikings occupied large parts of northern England, and we probably owe the shape-shifting bogles and boggarts of the north to the paganism of these Norse settlers. Fairy lore first emerged in the Middle Ages and flourished in the 19th century, with the folklore of fairies and fairy-like creatures such as mermaids, ghosts in the landscape, hounds from Hell, and King Arthur and his knights.
Book Reviews 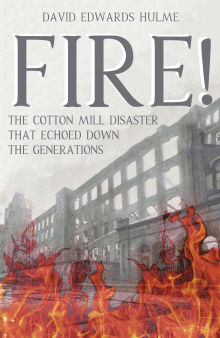 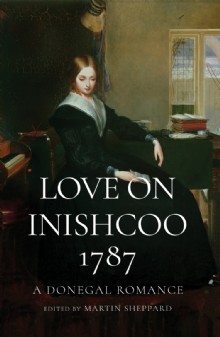 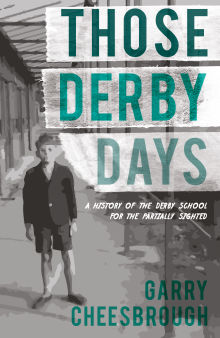